Who is Woody Harrelson?

Woody Harrelson is an American actor and playwright. He is one of the accomplished actors who have credited a long list of successful films, stage shows and television series. He first became known for his role as a bartender, Woody Boyd on the NBC sitcom “Cheers” for which he won Primetime Emmy Awards for “Outstanding Supporting Actor in a Comedy Series” from a total of five nominations. Furthermore, he is a recipient of three Academy Award nominations for “Best Actor” from “The Messenger” and from “Three Billboards Outside Ebbing, Missouri.” He was also nominated for a Primetime Emmy Award for “Outstanding Lead Actor in a Drama Series” for his role in the first season of the HBO crime anthology series “True Detective” as Marty Hart. 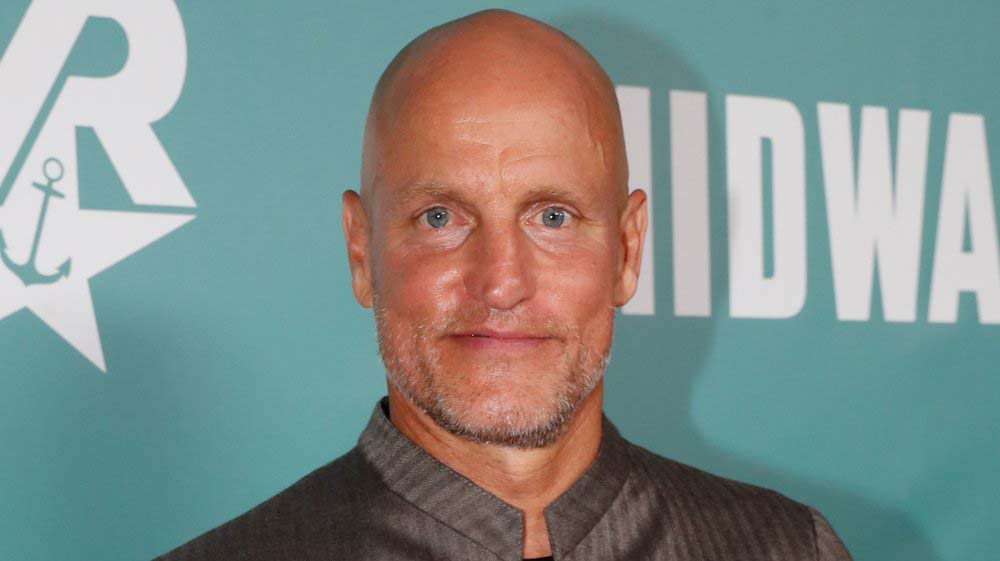 Harrelson was born on July 23, 1961, with the name Woodrow Tracy Harrelson, in Midland, Texas, United States. He is currently 59 years old. He is a son to mother, Diane who is a secretary and to father, Charles Voyde Harrelson who convicted hitman. Furthermore, He has two brothers named Jordan and Brett. They were raised in a Presbyterian household. His father received a life sentence for the 1979 killing of Federal Judge, John H. Wood and died in the United States Penitentiary, Administrative Maximum Facility on March 15, 2007. He has stated that his father was rarely around during his childhood.

Harrelson’s family was poor and used to rely on his mother’s wage. He moved to his mother’s native city Lebanon, Ohio in 1973. There, he attended Lebanon High School from where he graduated in 1979. He spent the summer of 1979 working at Kings Island amusement park. Then, he attended Hanover College in Hanover, Indiana where he joined the Sigma Chi fraternity. He also received a BFA in Theatre and English in 1983.

Immediately after finishing his studies, Harrelson briefly stated working in the New York theatre. He made his professional debut with the role of a bartender, Woody Boyd in the already popular NBC sitcom “Cheers” alongside Ted Danson. While his television career was on-going, he did not forego stage career completely and was seen in a couple of plays including “Brooklyn Laundry,” “Furthest From the Sun” and so on. He made a foray into the big screen while working on “Cheers” with the 1986 released film “Wildcats,” a football comedy in which he made a cameo appearance.

Following this, he was seen in the movies like “White Men Can’t Jump,” “Money Train,” “LA Story” and so on. His film career actually zoomed up after the film “The People vs. Larry Flynt.” His career has no looking back after the release of the film. He bagged himself in a couple of lead roles in serious films, the 1997 war film “Welcome to Sarajevo” and “Wag the Dog.”  Eventually the same year, he was seen in the thriller movie Palmetto and followed this by another war film “The Thin Red Line.” In the next couple of years in 1999, Harrelson starred in two other films such as “the Hi-Low Country” and “Play It to the Bone.” 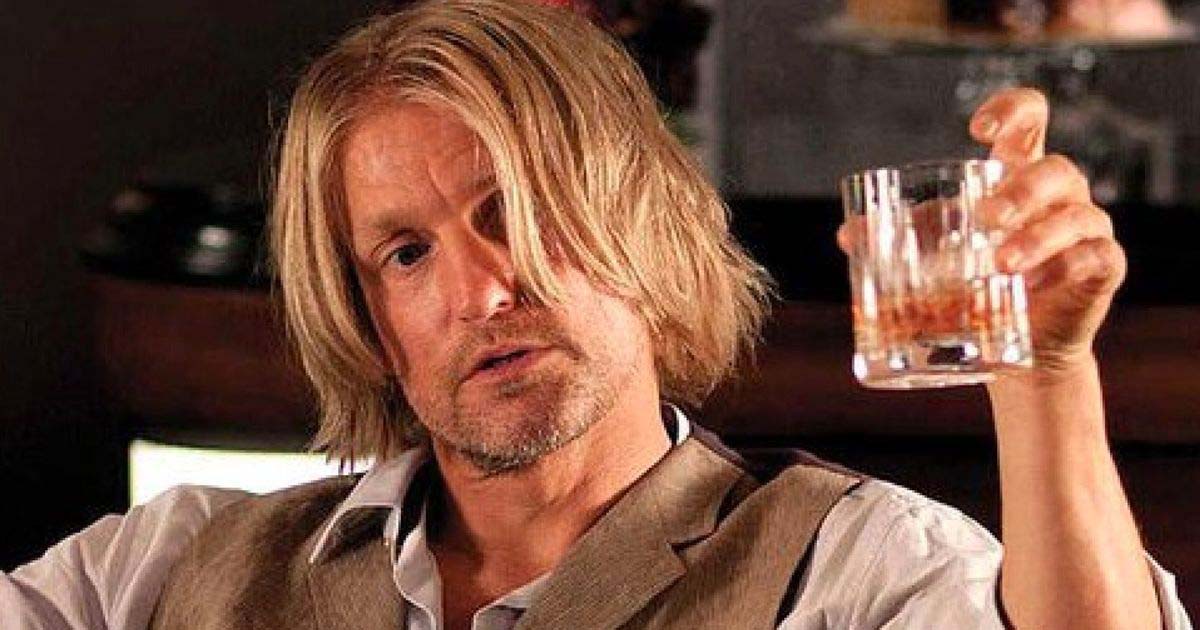 Eventually, he reprised his role of Woody Boyd in the “Cheers” spin-off success Frasier. He took a hiatus from films sometimes. During that time, he was seen making cameo appearances in television series such as “Will & Grace,” “The Colbert Report” and so on. He even concentrated on his stage career and was seen in several plays like “the Rainmaker,” “The Late Henry Moss,” “On an Average Day” and This Is Our Youth. In 2003, he returned to the big screen with the comedy film Anger Management. Furthermore, he also appeared in the action film “After the Sunset” and “She Hates Me.”

In 2005, his three films were released including “The Big White,” “North Country” and The Prize Winner of Defiance, Ohio. He followed them with the film “A Scanner Darkly” and animated film Free Jimmy. In 2007, his career graph experienced yet another big leap with a crime thriller film No Country for Old Men. He also starred in the film “Battle in Seattle” and his other cast includes “Semi-Pro,” “Semi-Pro,” “Seven Pounds” and “the Messenger. He next starred in the horror-comedy film “Zombieland” and also in 2012. In 2010, he starred in the futuristic western martial arts film “Bunraku” and also in “Friends with Benefits” and The Hunger Games. Eventually, he played “U2” in 2015, “War for the Planet of the Apes,” “The Glass Castle” and “Three Billboards Outside Ebbing, Missouri” in 2017, “Solo: A Star Wars Story” and “Venom” in 2018 and “Midway” in 2019.

Harrelson married Nancy Simon in 1985 but the couple decided to split off and divorced after 10 months. In 2008, he married Laura Louie. The couple resides in Maui, Hawaii and has three daughters named Deni, Zoe and Makani. 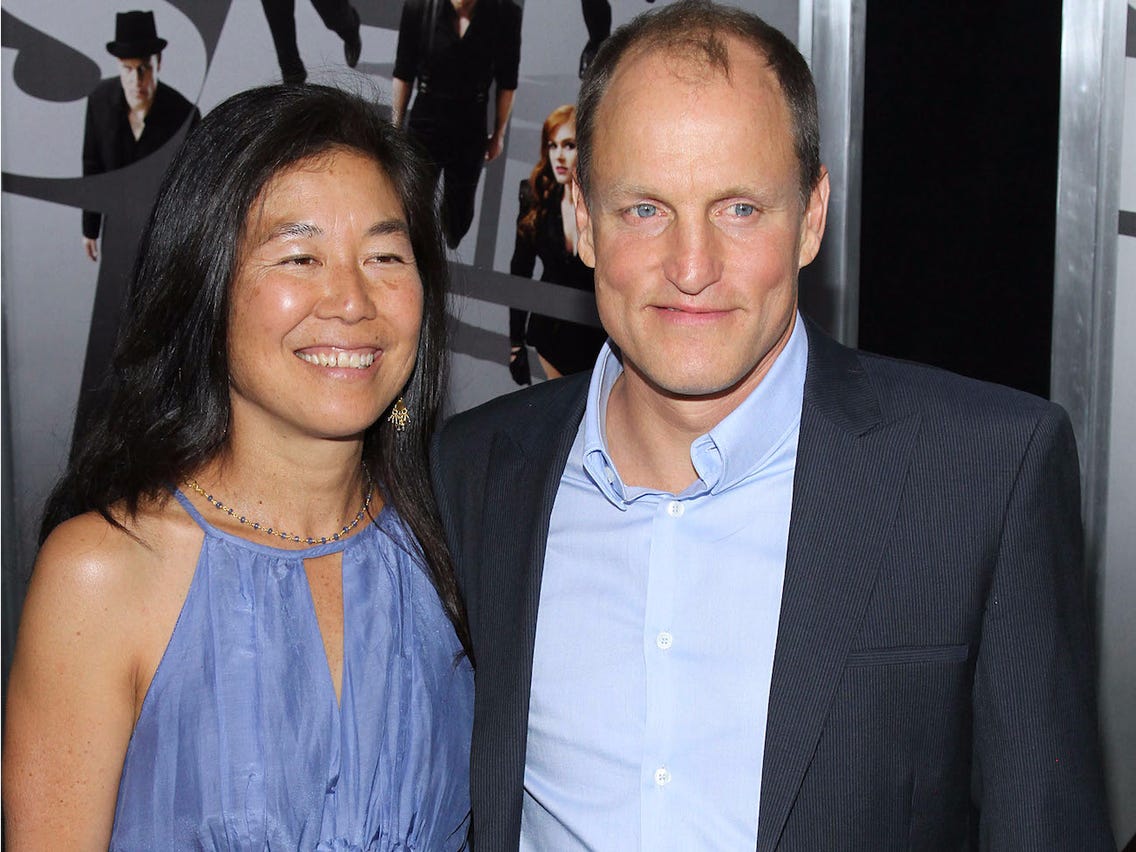 Harrelson has won numerous nominations in awards and has won several of them including American Comedy Award in 1987, Primetime Emmy Award in 1989, MTV Movie Award and Golden Raspberry Award in 1993, two Screen Actors Guild Award in 2007 and 2018 and Scream Award in 2009. He has also earned other seven critics awards.

Harrelson is American by nationality and is of the white race. He belongs to English, Scottish, German, Dutch and Welsh ancestry.

Harrelson is living a luxurious life with his family. He is a famous actor who has earned a lot of money as well as fame. Woody currently has about $65 million USD approximately.