Brock Nelson – An American Professional Ice Hockey Player, Representing The Team New York Islanders in The NHL, Who Entered in The NHL by 2010 NHL Entry Draft

Brock Christian Nelson is an American professional ice hockey player. He plays for the team New York Islanders of the National Hockey league. He was born on the 15th of October, 1991 in Minneapolis, Minnesota. This 27-year-old player plays the position of the centre for his team. There are a lot of members of his family in the sports industry. Nelson’s uncle Dave Christian represented the United states Miracle on Ice in 1980. 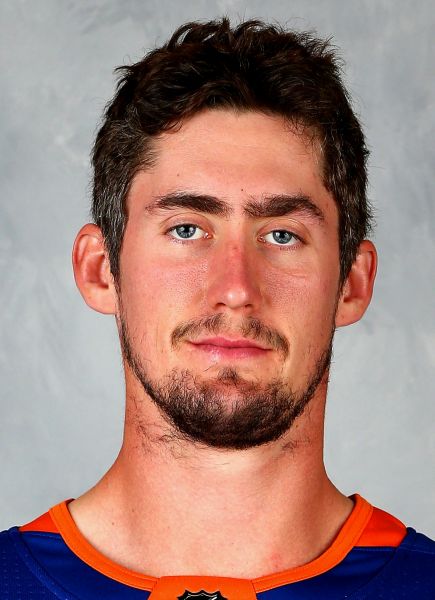 His grandfather and his great uncle were on the 1960 United States gold medal team. His other great uncle represented the US national team and played for the 1956 Winter Olympics and captured a silver medal. Their family founded Christian brothers which are a company that made Hockey Sticks in Warroad, Minnesota from 1964 to 2003.

The Career of Brock Nelson

Nelson attended the Warroad High School and played college hockey for the University of North Dakota of the Western Collegiate Hockey Association (NCAA Division I). He was also a finalist for the Minnesota Mr Hockey award. He wrapped up his 2009-10 season securing a total of 39 goals, 34 assists for 73 points in 25 games for Warroad. Nelson got into selection as the 30th overall in the 2010 NHL Entry Draft by the New York Islanders of the National Hockey League (NHL). He began his professional career with the Bridgeport Sound Tigers which is the Islanders’ minor league affiliate during the 2012 Calder Cup Playoffs after the 2011-12 season. 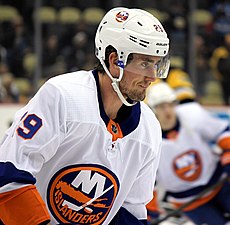 St. Blues enforcer Robert Bortuzzo cross-checked Brock Nelson multiple times after Nelson collided with a teammate on 23rd of May, 2019 and Bortuzzo was fined $3091.40 later. After a career year in the 2018-19 season with a total of 53 points, Nelson signed a six-year, $36 million contracts with the Islanders. 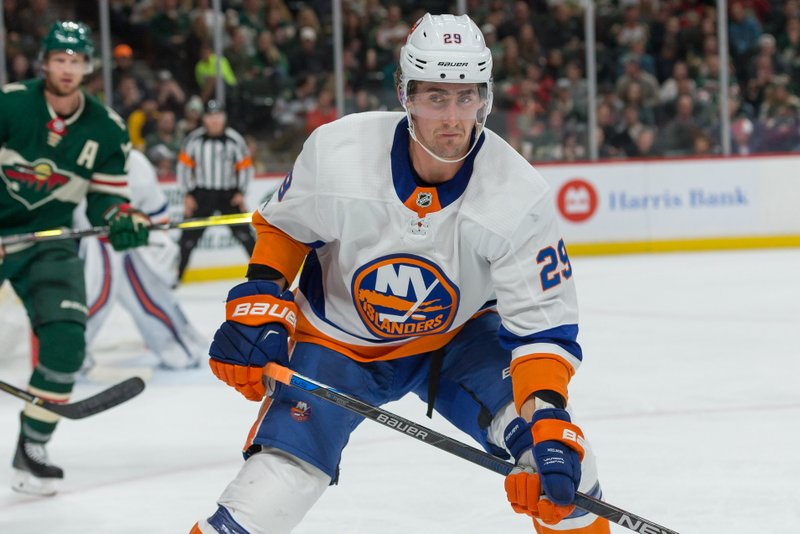 Nelson has also played internationally for the US national team. He also participated in the 2011 Junior Championships. Nelson helped the team secure a bronze medal where he recorded one assist in 5 games. He also got into selection as an alternate captain for Team USA in the 2017 IIHF World Championships. Brock Nelson then married Karley Sylvester and they have a son together.

Cody Cropper – An American Soccer Player, Representing The Team New England Revolution, Who Joined The Minnesota Thunder from 2006-2008 at The Age of 12

Scott Mayfield - An American Ice Hockey Player, Representing New York Islanders in The NHL, Who Entered in The NHL by 2011 NHL Entry Draft