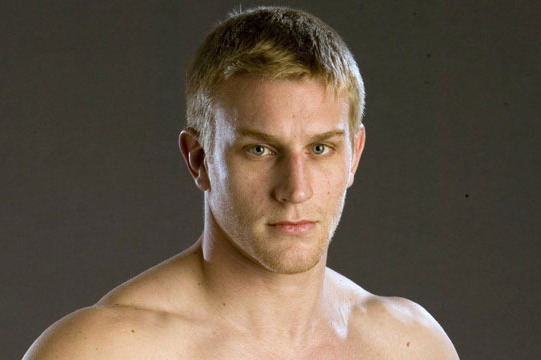 Who is John Alessio?

John Paul Alessio is a Canadian retired professional mixed martial artist. He was born on the 5th of July, 1979 in Vancouver, British Columbia, Canada. He is also named as The Natural as his stage name. At the start, he began training in Brazilian jiu-jitsu and kickboxing, before moving to San Jose, California at the age of 19 to pursue his dream of becoming a professional fighter. 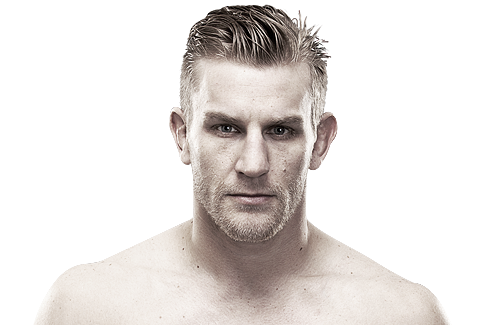 Alessio made his debut at the age of 20 at the UFC 26 on June 9, 2000, when he faced Pat Miletich. But he lost the match via armbar submission in the second round. Alessio then faced Sergey Golyaev at the ultimate glory 12 on October 16,2010 where he won the second round via kimura.

Then he fought Siyar Bahadurzada in the united glory welterweight semifinals on January 30, 2011, in Belgium. On April 3, 2012, Alessio returned to the UFC to replace Matt Wiman and face Mark Bocek at UFC 145. Alessio lost by a unanimous decision. He hence faced Shane Roller on July 7, 2012, at UFC 148 and again lost by a unanimous decision. Then he got out of the UFC. 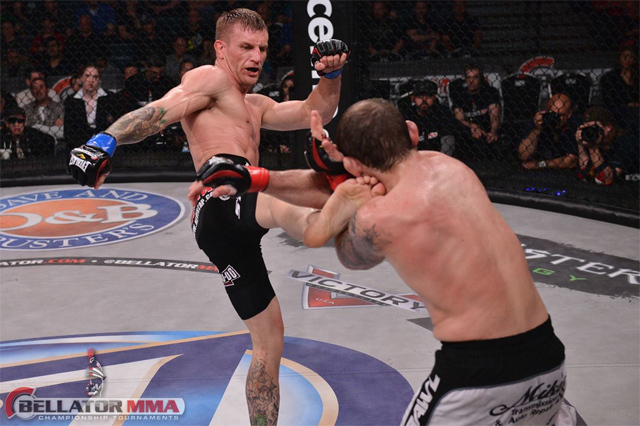 Alessio then signed up with Aggression Fighting Championship and headlined for their AFC 13 show in Victoria, British Columbia on November 3. He then later signed with Bellator MMA to fight in the Lightweight tournament. Alessio fought Will Brooks on September 27,2013 and lost by a unanimous decision. Alessio then fought Eric Wisely in the event where he won the fight with the unanimous decision. He faced David Rickels on June 26, 2015. John Alessio has had a total of 52+ matches where he achieved 35 wins and 17 losses. 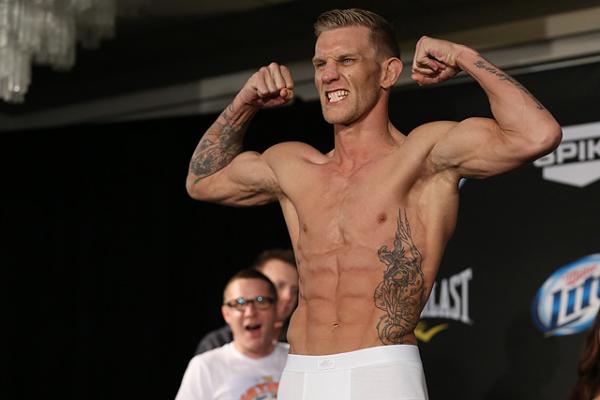 Alessio married Noelani Timas who is an Import Tuner model on June 9, 2010, in Las Vegas, Nevada. He also had a son before the relationship. John was a professional competitor since 1998. He had formerly competed for the WEC, PRIDE, King of the cage, UFC, MFC, and DREAM.