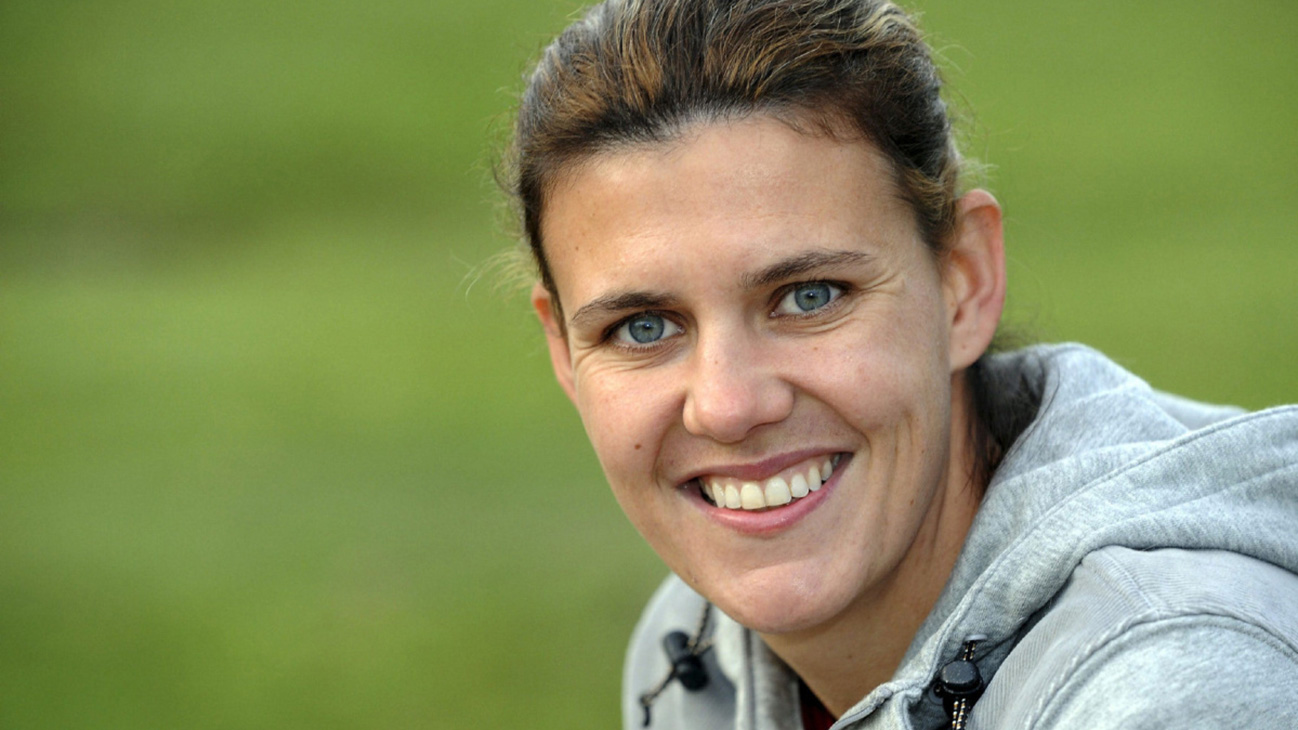 Born on the 12th of June 1983, Christine Margaret Sinclair was born in Burnaby, British Columbia, Canada in the family of Bill and Sandra Sinclair. She is a captain of the Canadian National Football team. Sinclair is now Canada’s all-time leading scorer and also a second all-time scorer for the international goals with 182 goals. Her list of achievements is long-listed as she has achieved quite a numerous feat. 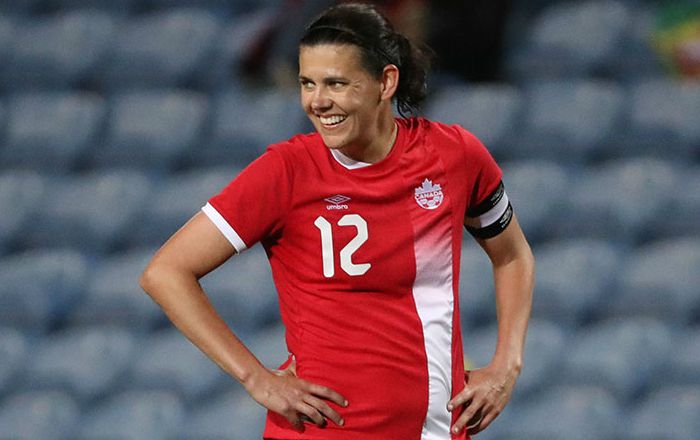 Almost 15 years playing with the senior national team, Sinclair, started football at the very young age of 4. She played for the under-7 team following the footsteps of her father Bill Sinclair and her uncles. Apart from football, Sinclair also played basketball and baseball in her early years. She also made as a second baseman in the local under-11 star team.

The Career of Christine Sinclair

Sinclair attended the Burnaby South Secondary School. She was later into the British Columbia’s under-14 girl’s all-star soccer team. She led her club team Burnaby Girls Soccer Club to six league titles. Also, five provincial titles and two top-five national finishes. Sinclair also played for Canada’s under-18 national team. Finally, she made her senior debut at the 2000 Algarve cup at the age of 16. She was the leading scorer with three goals in the tournament. 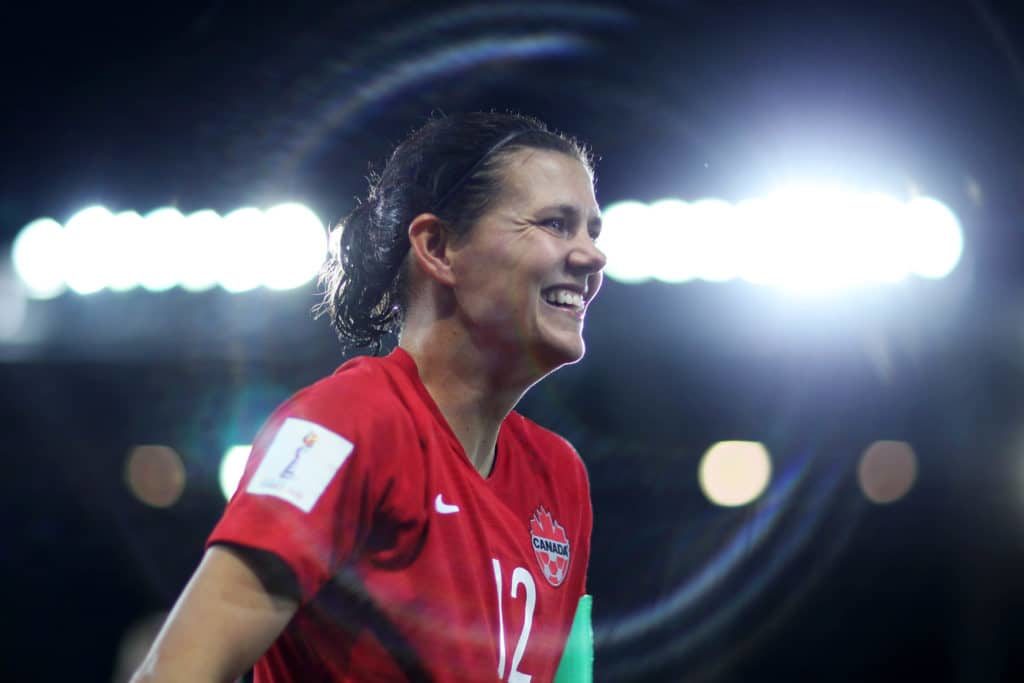 Christine Sinclair joined the University of Portland and joined the formidable soccer program but still made a heavy impact. She has a total of 23 goals and 8 assists in the first season which was the highest for all first-year students in the NCAA Division I. She was then named the Freshman of the Year by Soccer America and also was a consensus All-American selection. In her season with the pilots, She led the Division I in goals with a goal total of 26 goals. Against the national championship game against conference rival Santa Clara, She scored two goals and made the team rise to victory. She has earned three different national players of the year honors. To play for Canada at the 2003 FIFA Women’s World Cup, Sinclair decided to redshirt. She then scored 22 goals for the pilots after returning to Portland in 2004.

She was also the finalist for the Hermann Trophy. Sinclair earned Academic All-American honors for the second consecutive year prior named West Coast Conference Player of the year. She got the name as one of the 25 most influential people in Canadian Sports by The Globe and Mail due to her success and attempts for the Canadian national team. Christine also won the Honda Broderick Cup as the college woman athlete of the year. She finished her college career with 110 goals and 32 assists in a total of 94 games. 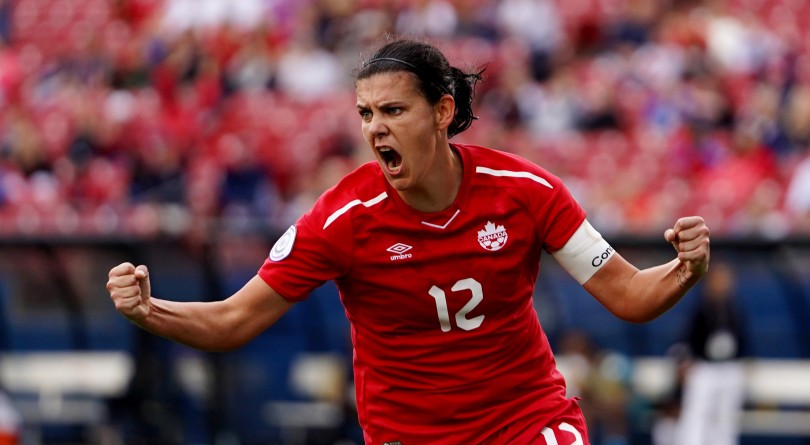 Sinclair ranks second worldwide in all-time international goals scored as of June 2017. In the FIFA U-19 Women’s World Championship, she earned Golden Boot and Golden Ball. Sinclair has earned quite some offers from various magazines. She also has a documentary entitled The Captain in 2012 due to her immense fame and a successful career.