Janine Elizabeth Beckie is a Canadian soccer player who plays for her national team as well as her club Manchester City. She was born on the 20th of August, 1994 at the census-designated place in Douglas Country, Colorado, the United States known as the Highland Ranch. Her family is of a soccer background as her brother Drew Beckie is also a soccer player. Her position in the field is forward. 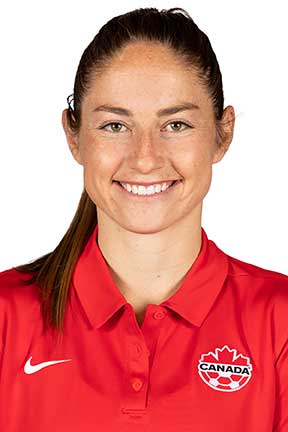 The Career of Janine Beckie

Beckie lived in Saskatchewan until 3 years of age. Later, she moved back to Colorado and attended Valor Christian High School located in Highlands Ranch, Colorado. There she played for the varsity team for a total of four years. She got the name as 2012 Gatorade Colorado Player of the year. Later, Beckie attended Texas Tech University where she played for the college club, Red Raiders for 3 years (2012-2015). With a total of 57 career goals, she became an all-time leading scorer for the women’s team. She got the name as Player of the year by Dallas Soccer News in 2015.

Later in 2013, for the USL W-League, Beckie signed with the Seattle Sounders Women. She was also in the 2016 NWSL College Draft as eight overall by the Houston Dash. On the 8th of February, 2016 Beckie made her professional debut against the Chicago Red Stars and scored. 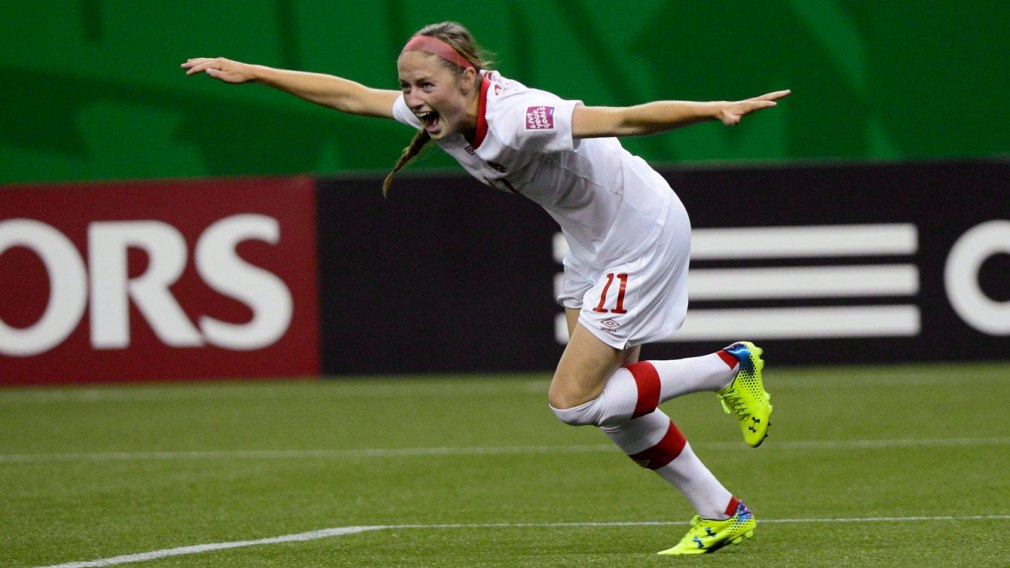 Beckie has also represented Canada on the Under-20 and the senior national teams. After scoring a game-winning goal against North Korea in August 2014, Canada advanced to the knockout stage of the FIFA U-20 Women’s World Cup. 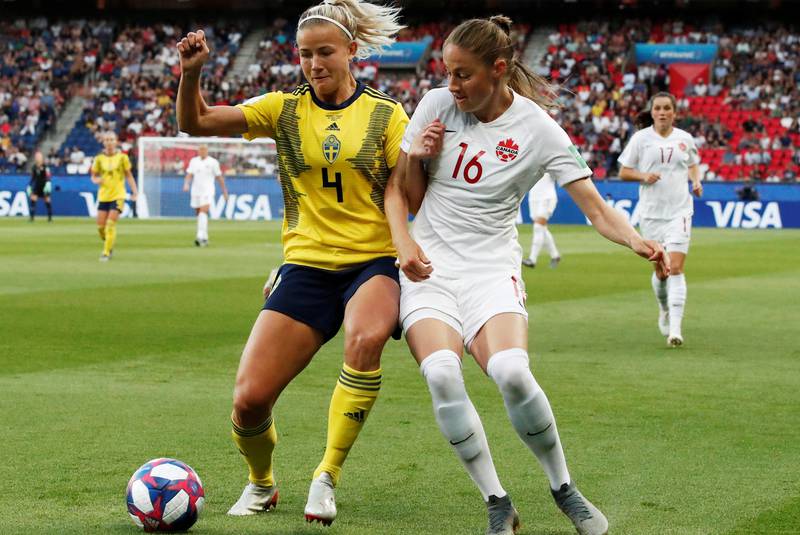 Beckie also helped her national team to defend their bronze medal effort in the 2012 London Olympics after scoring 3 goals in the Rio 2016 Olympics. She got her name to the roster for the 2019 FIFA Women’s World Cup on the 25th of May, 2019. Her team lost against Sweden in the round of 16.