Who is Colorado Rockies?

The Colorado Rockies are a Denver, Colorado-based American professional baseball team. The Rockies compete in Major League Baseball (MLB) as a member of the National League (NL) West division. The team plays its home games in Coors Field, which is located in the Lower Downtown area of Denver.

The Rockies began to play as an expansion team for the 1993 season. They played their home games for their first two seasons at Mile High Stadium. They have played at Coors Field since 1995, which has earned a reputation as a hitter’s park. The Rockies have qualified for the postseason five times as a Wild Card winner, each time. The team earned its only NL championship in 2007, after winning 14 of their final 15 games in the regular season earning a Wild Card position. They were swept by the American League (AL) champion Boston Red Sox in the 2007 World Series, in four games. 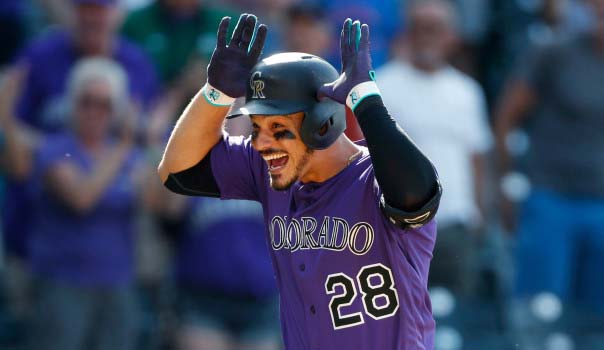 AWARDS RECEIVED BY THE COLORADO ROCKIES: 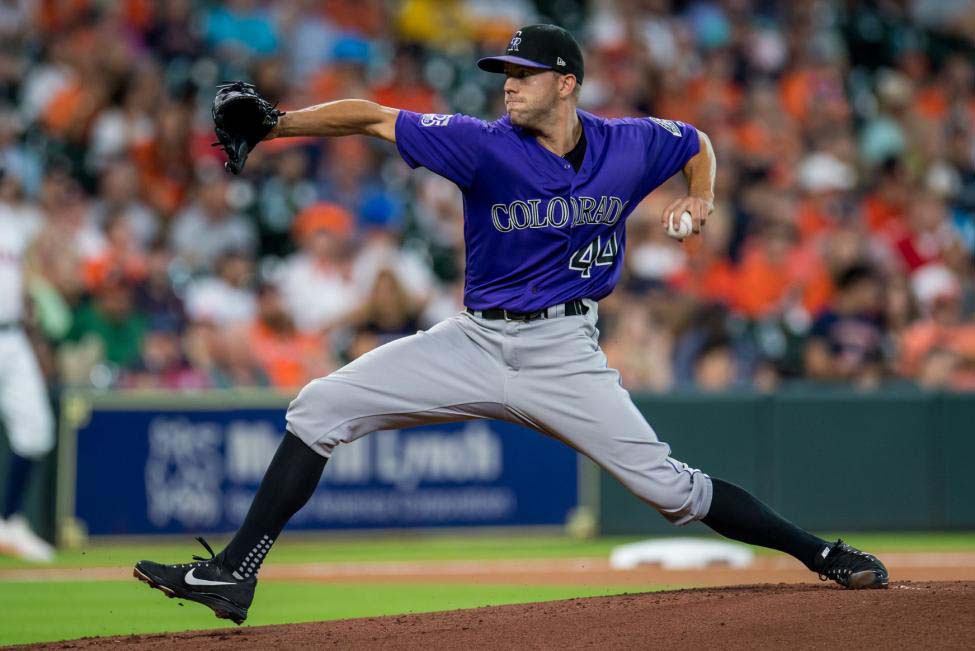 Colorado Rockies Roster for 2019 is: 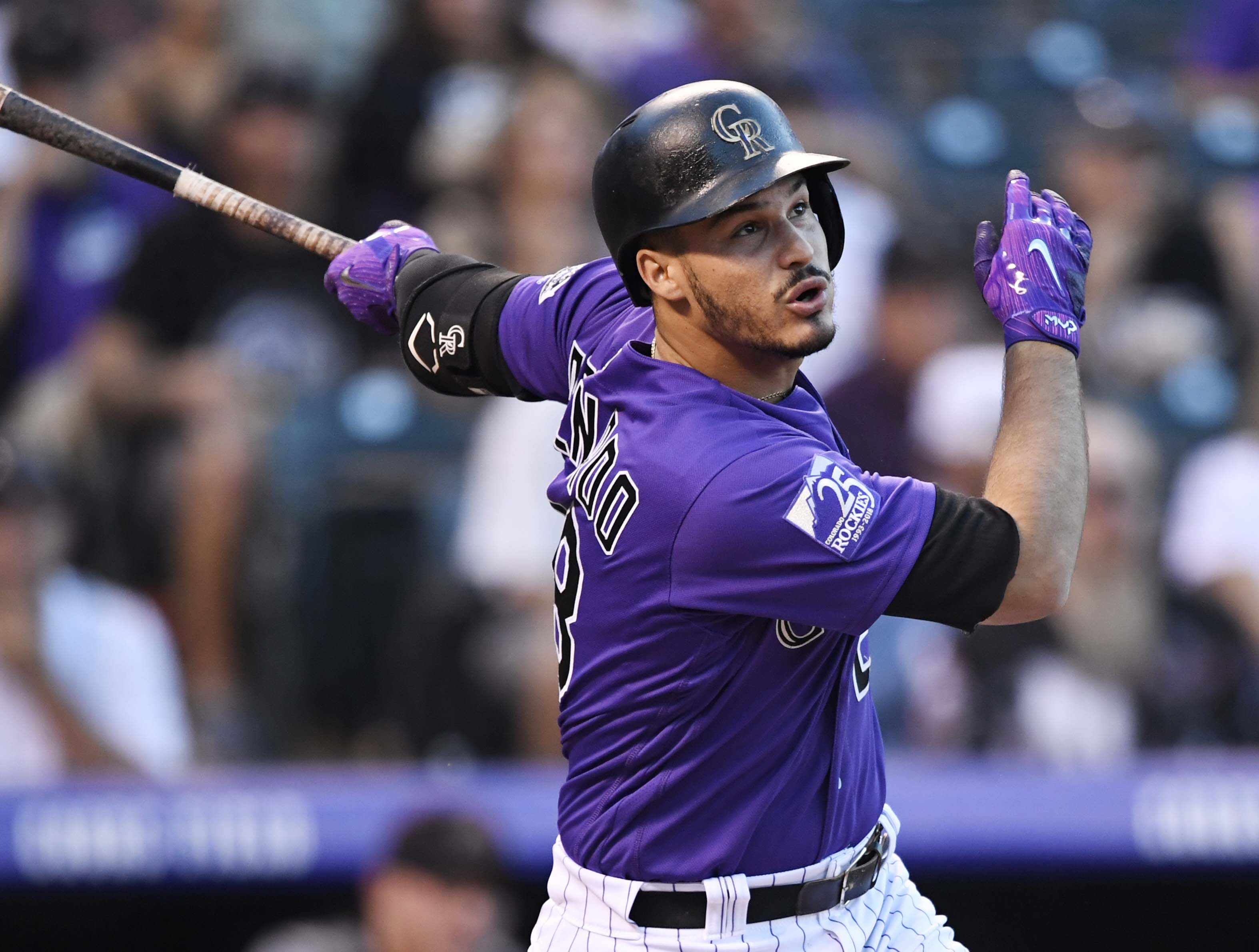