Who are Boston Red Sox?

The Boston Red Sox is a Boston, Massachusetts based American professional baseball team. The team competes in Major League Baseball (MLB) as a member of the American League (AL) East division. The Red Sox are holders of nine World Series championships, tied for the third-most of any MLB team, having played in 13. 2018 season was their most recent appearance and win. They have also won the 1904 American League pennant but were unable to defend their 1903 World Series championship. Boston Red Sox was founded in 1901 as one of the American League’s eight charter franchises. Fenway Park has been the Red Sox’ home ballpark since 1912. The club was named “Red Sox” by the team owner, John I. Taylor in 1908.

Boston went into one of the longest championship droughts in baseball history after being the most dominant team in the new league and defeating the Pittsburgh Pirates in the first World Series in 1903 along with winning four more championships by 1918. Thye became the first team to win four World Series trophies in the 21st century following their victory in the 2018 World Series with championships in 2004, 2007, 2013 and 2018. Red Sox has a rivalry with the Yankees which has been marked down in history as the fiercest and most historic in North American professional sports. 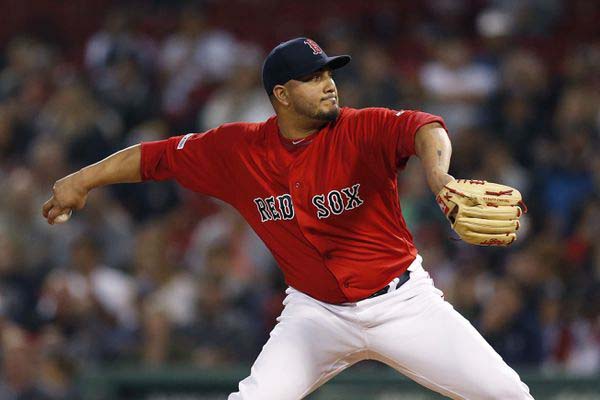 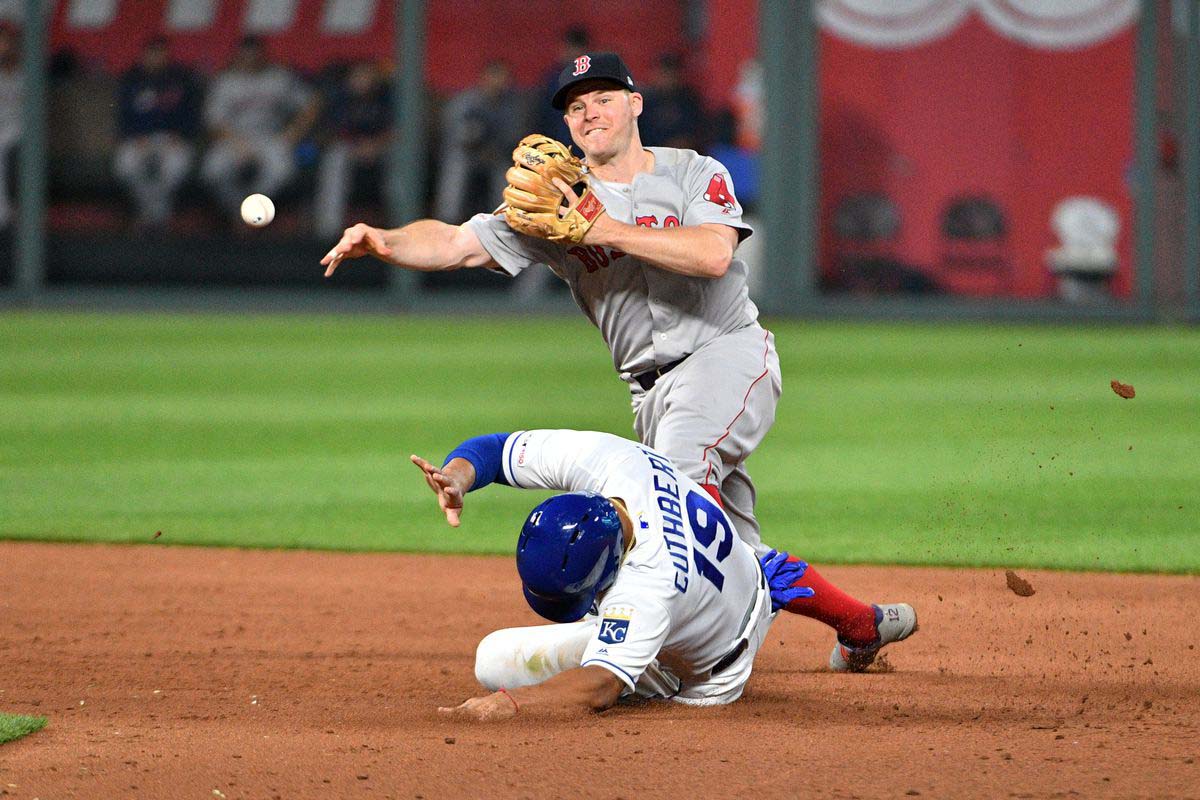 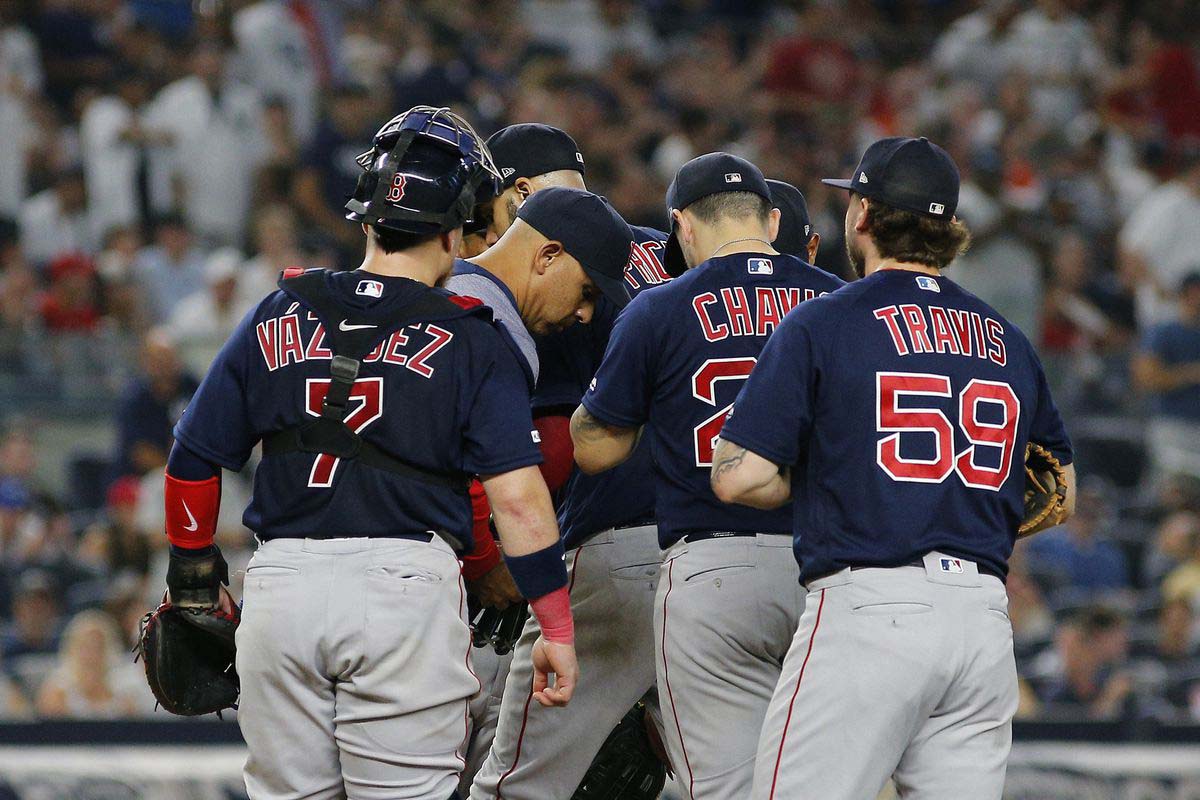