Who is Ed Helms?

Ed Helms is an American actor, comedian and singer. He is best known for his work in the “The Daily Show” as a correspondent, also for playing in the NBC sitcom “The Office” as Andy Bernard and in the “Hangover trilogy” as Stuart Price. Furthermore, he is widely known for providing the voice of The Once-ler in “The Lorax” and Captain Underpants in DreamWorks Animation’s “Captain Underpants: The First Epic Movie”. He is also part of a music band named “The Lonesome Trio.” He has made cameo appearances in several music videos of bands like Mumford & Sons and Maroon 5. Ed was awarded an honorary degree – Doctorate of Fine Arts from the Knox College, Illinois. 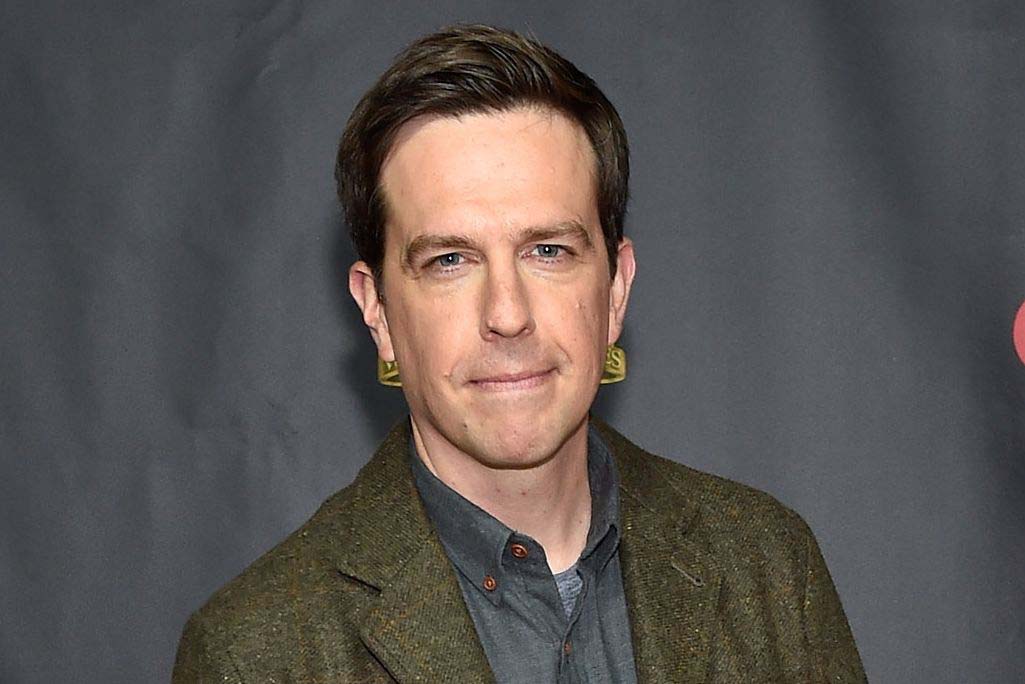 Edward was born on January 24, 1974, in Atlanta, Georgia, United States. Presently, he is 46 years old, and has the star sign of Aquarius. He is a son to father, John Helms, who was a navy veteran, insurance executive and lawyer and to mother, Pamela Parker who is a school administrator. He has two siblings, an older sister named Susan Carol Helms and a brother named John Paxton Helms. At the age of 14, he underwent a major surgery to treat a severe case of a heart murmur. He is married and has a daughter.

Helms attended Interlochen Center for the Arts as a youth. After a year from “The Office,” he graduated from The Westminister Schools. Then he entered Oberlin College as a geology major but ended up graduating with B.A. in film theory and technology in 1996. He spent a semester as an exchange student at New York University’s Tisch School of the Arts. He is the recipient of an honorary Doctor of Fine Arts from Knox College, where he delivered the 2013 Commencement Address.

Ed Helms shifted to New York City after his graduation to start his career. He stared as a writer and performed with the New York sketch comedy bands, simultaneously studying improve with the troupe Upright Citizens Brigade. Later, he worked as a film editor trainee at a post-production facility named “Crew Cuts” in New York City. He also used to record voice-over tracks that led him to get work as a voice-over artist and later into acting. He was performing standup comedy in New York when he got the opportunity to audition for the satirical news program “The Daily Hunt” where he worked in between 2002 to 2006. Also, he contributed as host and field reporter in various segments of the show such as “Mark Your Calendar,” “Digital Watch” and “Ad Nauseam.”

In 2005, Helms made his feature film debut with the improvisational comedy “Blackballed: The Bobby Dukes Story”. He also became a cast in the films like “Evan Almighty,” “Meet Dave” and Night at the Museum: Battle of the Smithsonian. Eventually, in 2006, he cast on the television series The Office as Andy Bernand, alongside John Krasinski and Rainn Wilson. Also, he co-starred in the black comedy “The Hangover” portraying in the role of the dentist in 2009. He reprised his position on the sequel “The Hangover Part II” and “The Hangover part III” in 2011 and 2013 respectively. 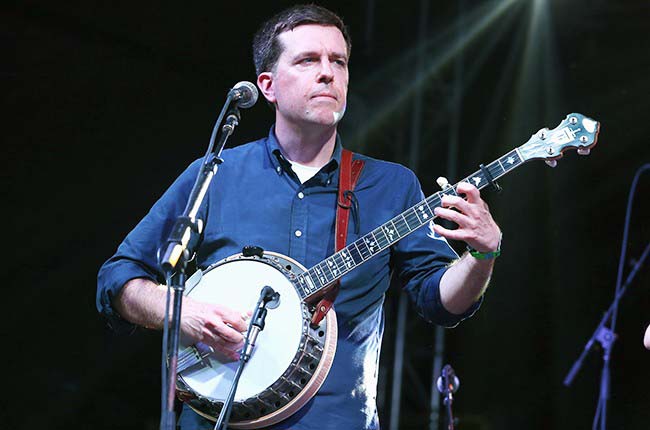 In 2011, Helms made his debut as executive producer with the comedy film “Cedar rapids”. This led him to get significant roles in major films like “Jeff, Who Lives at Home,” “We’re the Millers” and “Vacation.”He lent his voice to characters in animated films including Monster vs Aliens and The Lorax. Ed made his appearances in many television series like “Arrested Development,” “Cheap Seats,” “Tanner on Tanner” and “Wilfred.”

Apart from acting, he is also a part of a bluegrass band, The Lonesome Trio. In 2013, he made a cameo appearance in the music video in the song “Hopeless,” “The Wolf” in 2015. Likewise, he had his debut in “Don’t Wanna Know” by rock band Maroon 5 in 2016. In 2013, Helms founded his own production company “Pacific Electric Picture Company. Eventually, in the same year, he co-wrote, acted and produced a web series by Yahoo! Named Tiny Commando. He also starred in the film projects including “What’s the point,” “The Clapper” and “Chappaquiddick” and in television series, The One Percent. He also lent his voice in the animated film Captain Underpants: The First Epic Movie.

Ed being part of the entertainment industry, he has contributed to a lot of films, series and music. He has been nominated in many awards and has won several of them. In 2011, he got Teen Choice Award from “Choice Movie: Hissy Fit” from The Hangover part II. He also earned Writers Guild Award in “Comedy/ Variety-Specials” from “The Fake News with Ted Nelms” in 2019.

Ed is American by nationality and is of the white race. He belongs to English, German, Scots-Irish/ Northern Irish, French and Dutch ancestry. 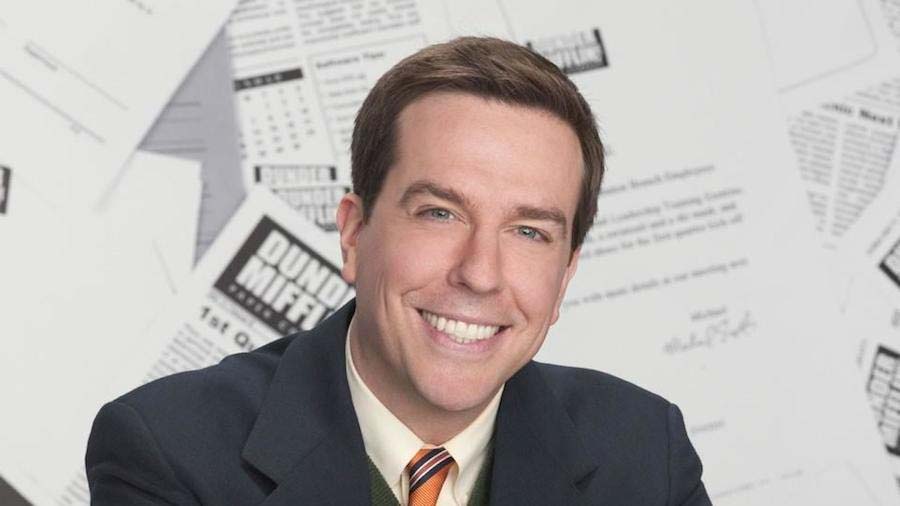 Net Worth of Ed Helms

Ed is living a luxurious life with his family. He is a famous actor who has earned a lot of money as well as fame. Ed currently has about $20 million approximately.