Who is Marwan Kenzari?

Marwan Kenzari is a professional Dutch actor and comedian. He is popularly for his portrayal as Majid in the 2012 Dutch crime drama ‘Wolf.’ He entered in Hollywood and also did English language films. Recently he was seen as Jafar in the Disney musical fantasy drama film, ‘Aladdin’. He began acting since his teenage years. Marwan worked in movies and TV series in his native land since 2008. He has also been awarded many awards and nominations.

Marwan Kenzari was born on 16 January 1983 in The Hague, Netherlands. He is currently 37 years old with a Capricorn sun sign. Detail about his parents or siblings is unknown. 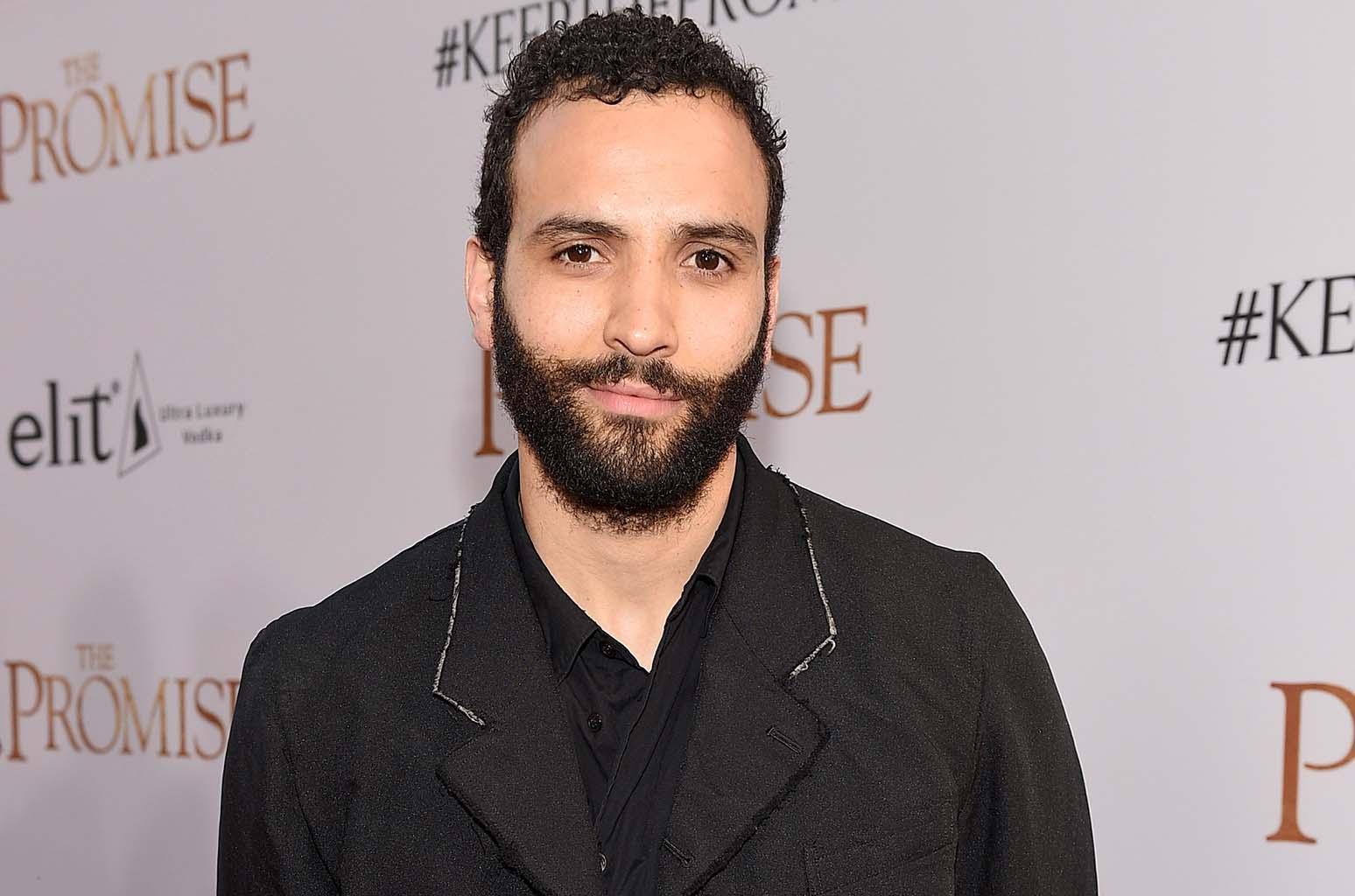 Marwan Kenzari holds Dutch nationality. He is of the Arabic race and is of Tunisian descent. Marwan has an athletic body type. He stands 6 feet (1.83m/183cm) tall and weighs 78 kg (172lbs). He has a pair of dark brown colored eyes with black hair color making him look more handsome.

Marwan Kenzari graduated from Maastricht Academy of Dramatic Arts, which is a college of dramatic arts located in Maastricht in Limburg, the Netherlands, in 2009.

Marwan Kenzari is an unmarried man who is in a relationship with Nora Ponse. 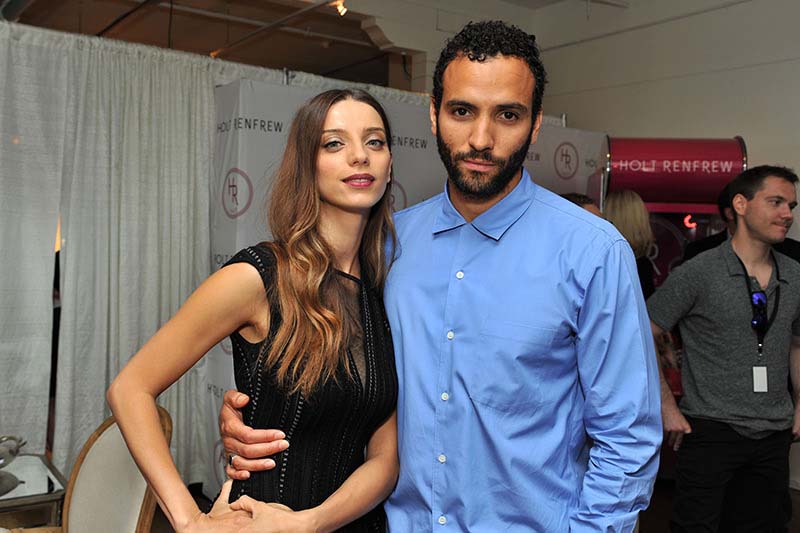 Marwan Kenzari made his debut in 2008 in ‘Katia’s Sister’ as Giac. Likewise, the next year he appeared as Martin in a Dutch comedy film ‘The Last Days of Emma Blank.’ He gained his name and fame when he did an action drama martial arts film ‘Wolf’ as ‘Majid’ in 2013. He starred alongside Chemseddine Amar, Bo Maerten, Cahit Olmez, and Raymond Thiry. For his role, he won several awards. In 2014, he did several movies out of which ‘Accused’ and ‘Reckless’ was noticeable. In 2016, he entered Hollywood and did several English language movies. His first film of Hollywood is ‘Ben-Hur,’ which is a historical drama film where he portrayed as Druses. Likewise, he also did ‘The Promise’ as Emre Ogan and ‘The Mummy’, which is an action-adventure film as Malik. 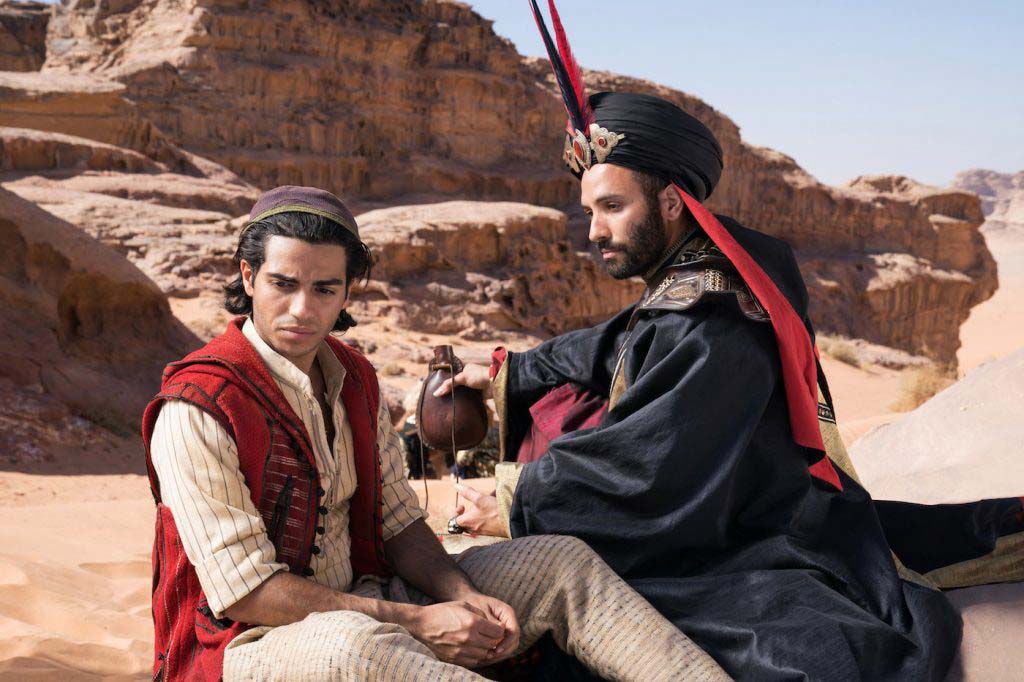 Furthermore, in 2017 he also did a mystery thriller film directed by Kenneth Branagh ‘Murder on the Orient Express’ as Pierre Michel. He also appeared in the 2018 film ‘The Angel’ as Ashraf Marwan. In 2019, he gained his popularity in the next level when he did a musical fantasy film by Walt Disney ‘Aladdin’ as Jafar, who is an evil and deceptive sorcerer, the Grand vizier of Agrabah, and the Sultan’s chief advisor in the film. Furthermore, he appeared as one of the lead actors alongside Will Smith, Mena Massoud, Naomi Scott, Navid Negahban, Nasim Pedrad, and Billy Magnussen. Recently, in 2020 we can see his as Joe in the superhero film based on the comic book of the same name ‘The Old Guard.’

Marwan also did TV shows and series. His first TV series was in 2002 in ‘Flikken Maastricht’, where he appeared in seven episodes as Luca de Keyzer. Similarly, he also appeared in ‘Van God Los’ in 2012 as Frank Hendrikx.

Marwan Kenzari won Best Actor Award in 2013 for his performance in the film ‘Wolf.’ Likewise, he also won the Shooting Stars Award in 2014. He also nominated in Teen Choice Award for his role in ‘Aladdin.’

Marwan Kenzari earns from his acting career. He has appeared in numerous films and TV series. Most of his income comes from working in the entertainment industry. As of 2020, his net worth is estimated to be around $1.3 million.

Amanda Seyfried–An American actress and song writer best known for her role in ‘Mean Girls’ as Karen Smith in 2004.

Amanda Seyfried–An American actress and song writer best known for her role in ‘Mean Girls’ as Karen Smith in 2004.