Who is Elisabeth Moss?

Elisabeth Singleton Moss is an American actress. She has appeared in several television dramas and her awards include two Primetime Emmy Awards and two Golden Globe Awards which led Vulture to name her the “Queen of the Peak TV”. She is best known for her performances in the television series “The West Wing” and “Mad Men.” She was offered many roles at an early age and has ended up appearing in various television and films role. 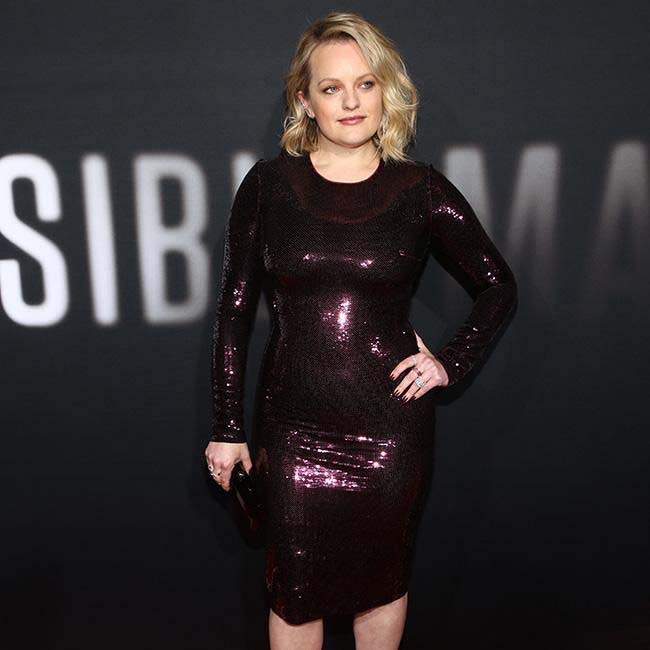 Elisabeth was born on July 24, 1982, in Los Angeles, California, United States. She is currently 38 years old. She is a daughter to father Ron and to mother, Linda Moss. Both of her parents were musicians. She has a younger brother. Her zodiac sign is Leo.

Moss is American by nationality and is of the white race. She belongs of English, Swedish, German and Austrian descent.

Besides that Elisabeth stands at the height of 5 feet 3 inches (1.60 m) and weighing about 53 kg (117 lbs).  Additionally, her hair color is dark brown and her eye color is blue.

Moss had aspired for becoming a professional dancer. She had established herself as a child actor at the age of eight and wanted to become a professional dancer as well. Hence, she traveled to New York City during her teens and attended the “School of American Ballet.” Later, she studied with Suzanne Farrel at the Kennedy Center in Washington D.C. She was a focused student and excelled in her studies and also continued her acting assignments and dance lessons throughout her adolescence. To balance her education and career, she chose to be homeschooled and graduated in 1999.

Moss started her acting career at the age of eight. Her first screen role was in the NBC miniseries “Lucky/Chances” in 1990. She appeared as Cynthia Parks in seven episodes of the TV series “Picket Fences” from 1992 to 1995 and also voiced Michelle in the animated film “Once Upon a Forest”. However, in 1993, she appeared in the television version of the film “Gypsy” and also played role in the film “Imaginary Crimes” in 1994. 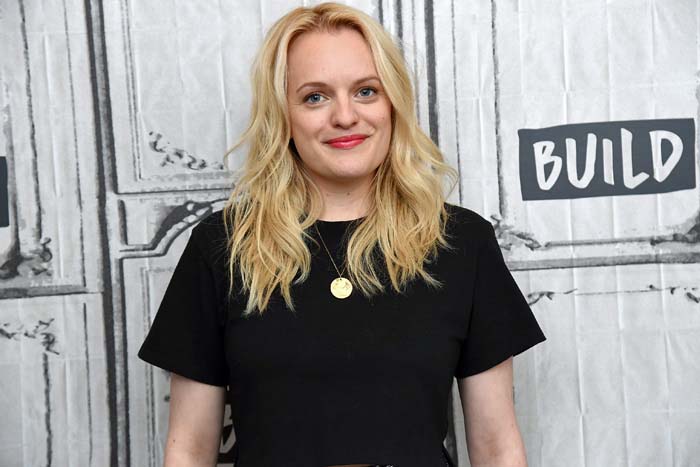 In 2015, Moss appeared in a Broadway titled “The Heidi Chronicles” and also starred as a madwoman in the psychological thriller film “Queen of Earth”. The same year she also starred in a supporting role in the British dystopian thriller drama “High-Rose”. Eventually the following year, she appeared in the biographical sports drama film “Chuck” and in a biopic of Scottish psychiatrist R.D. Laing titled “Mad to be Normal” in 2016. Later, she played in the drama series “The Handmaid’s Tale.” Then, she appeared in a critically acclaimed movie such as “Her Smell” and “The Old Man & the Gun” in 2018. The same year, she also played in “The Seagull”. She had her prominent roles in films like “Light of My Life,” “Us” and “The Kitchen” in 2019. She became a cast to play important roles in films like “The French Dispatch” and “The Invisible Man,” the same year. 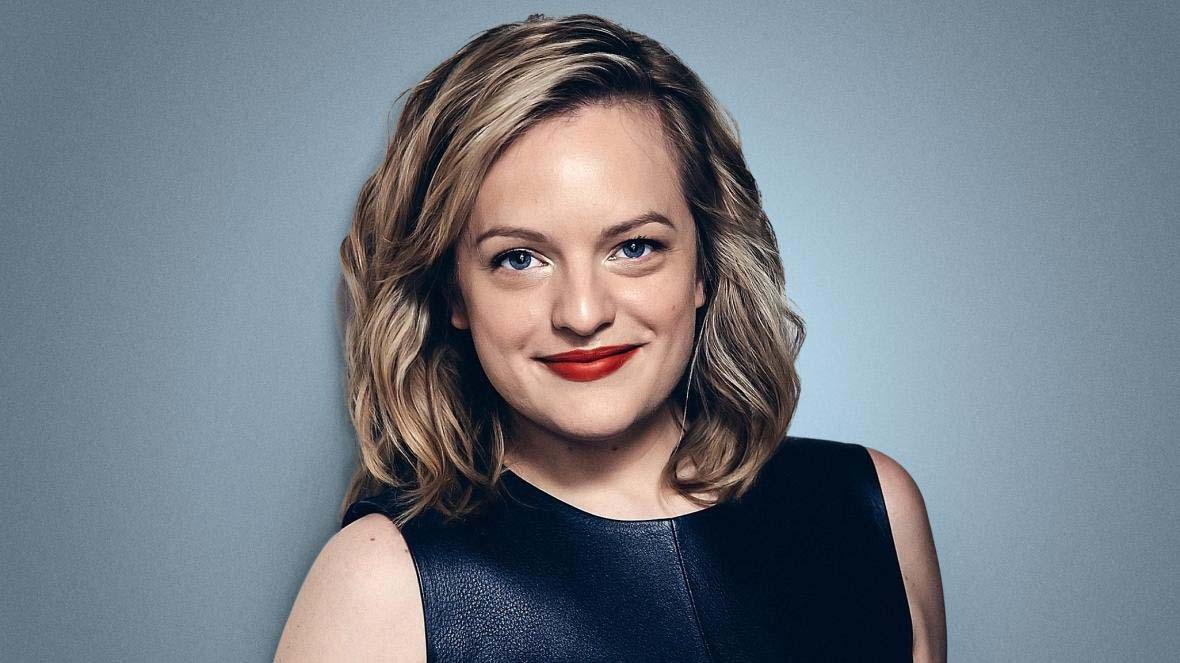 Elisabeth got engaged to Fred Armisen in January 2009 and eventually married on October 25, 2009, in Long Island, New York. However, the couple separated in June 2010 and the divorce was finalized on May 13, 2011.

Moss has been associated with the entertainment industry for a long time and has contributed to many films and series. She has been nominated for 60 awards and has won 11 of them. Her wins include two Primetime Emmy Awards and two Golden Globe Awards which led Vulture to name her the “Queen of the Peak TV.”

Moss is living a luxurious life. She is a famous actress who has earned a lot of money as well as fame. Elisabeth currently has about $14 million approximately.