Who is Emma Thompson?

Dame Emma Thompson is a British actress, screenwriter, activist, author, and comedian. The actress has impressed both the critics and the audiences alike with her films such as “Henry V” and “Dead Again.” She has established herself as a brilliant artist by delivering good performances in films like “In the Name of the Father” and “Sense and Sensibility,” in which she also worked as a screenwriter. She is also widely known for her recurring roles in the “Harry Potter” films. 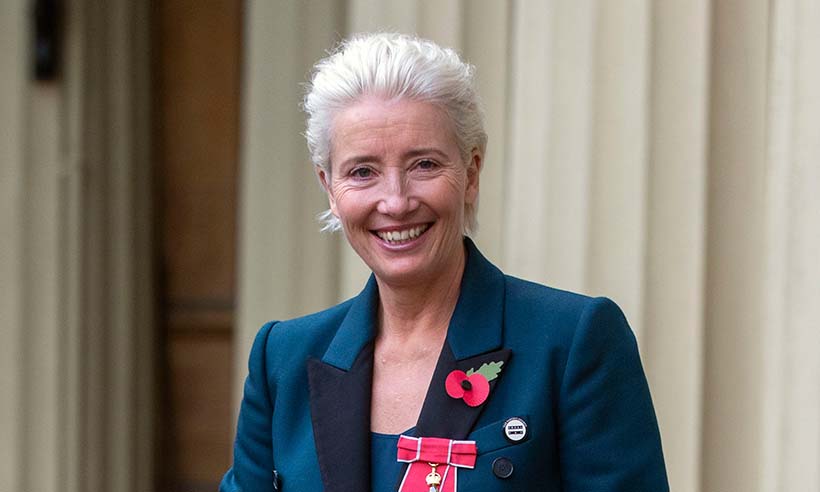 Thompson was born on April 15, 1959, in Paddington, London, England. Presently, she is 61 years old. She is a daughter to mother, Phyllida Law, who is a Scottish actress, and to father, Eric Thompson, who was the writer-narrator and also was involved in theatre. She spent much time in Scotland during her childhood and often visited Ardentinny, where her grandparents and uncle lived.

Emma is English by nationality and is of the white race. She belongs to English-Scottish ancestry.

Thompson attended the Camden School for Girls. In 1977, she enrolled at Newnham College in Cambridge. After reading “The Madwoman in the Attic,” she wanted to be a comedienne like Lily Tomlin. In 1980, she became the vice president of “Footlights,” a sketch comedy troupe, and co-directed the troupe’s first all-female revue, “Women’s Hour”. Her team gained an award of the “Perrier Award for “The Cellar Tapes.” 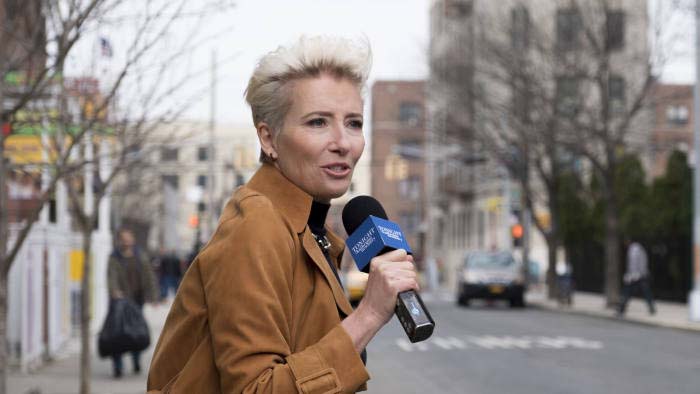 After a minor role in the 1982 play “Not the Nine O’clock News,” Emma worked for television in “There’s Nothing To Worry About” and also in the sketch show “Alfresco.” She started hogging the limelight when she appeared in West End’s revival of the musical “Me and My Girls” in 1985. Eventually, after two years, she played the lead roles in two television miniseries, “Fortunes of War” and “Tutti Frutti.”

Subsequently, in 1989, she made her film debut in the romantic comedy film “The Tall Guy.” Then, she portrayed Princess Katherine in the screen adaptation of Shakespeare’s “Henry V” in 1989. The following year, she starred in the stage production of “A Midsummer Night’s Dream” and “King Lear.”

In 1991, Emma received great critical acclaim for her supporting role as Dutchess D’Antan in the film “Impromptu”. Eventually the following year, she starred in “Peter’s Friends” and also appeared in the romantic comedy film “Much Ado About Nothing” in 1993. The same year, she also starred in the Merchant-Ivory film “The Remains of the Day,” which was based on Kazuo Ishiguro’s novel as Miss Kenton.

Likewise, she landed a sterling performance as Gareth Pierce in the film “In the Name of the Father”. Then, she portrayed a Harvard professor’s struggles after being diagnosed with cervical cancer in the HBO film “Wit” in 2001. A romantic comedy film, “Love Actually,” is one of her most successful commercial films in 2003, where she starred as a middle-class wife.

In 2014, he appeared in the American drama film ‘Men, Women and Children’ alongside Adam Sandler, Jennifer Garner, Ansel Elgort, and others. The same year, she played Lady Eastlake in the biographical film “Effie Gray,” which she also had written. She also appeared in the movie “A Walk in a Woods,” adapted from a book by Bill Bryson in 2015. Subsequently, in 2017, she starred as Mrs. Potts in Disney’s live-action adaptation of “Beauty and the Beast,” alongside Emma Watson, Luke Evans, Ewan McGregor, Gugu Mbatha-Raw, and Ian McKellen. He also appeared in the movie The Good Liar produced by Bill Condon. Also, she played Queen Elizabeth I in the BBC sitcom “Upstart Crow”. She reprised her role as Agent 0 in “Men in Black: International” in 2019. 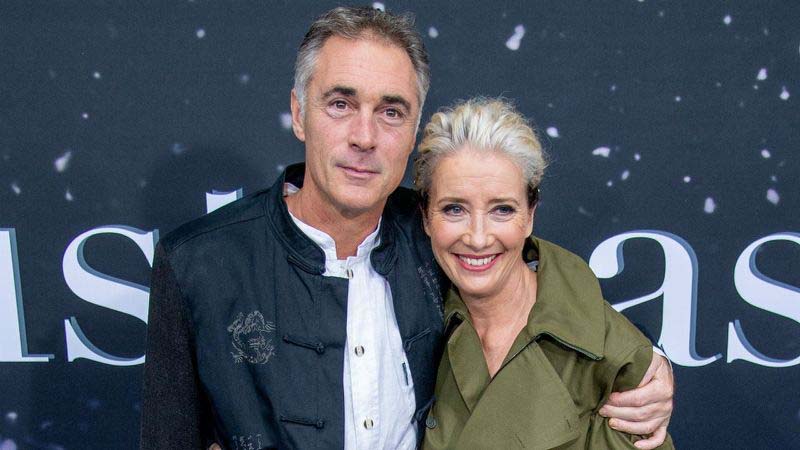 Thompson married actor-director Kenneth Branagh in 1989. However, the couple separated in 1995. Then, she married actor Greg Wise in 2003. The couple has a daughter named Gaia through IVF treatment. She has also adopted a Rwandan orphan named Tindyebwa. She actively participated in human rights work and is an ambassador for a charity called “ActionAid.”

Emma, along with her husband, was sworn in as honorary citizens of Venice, Italy, on February 28, 2020. They became legal residents of Italy and purchased a house in the city and indicated their intention to relocate to Italy permanently.

Emma is living a luxurious life with her family. She is a famous actress who has earned a lot of money as well as fame. Thompson currently has about $50 million approximately.