Who is Patrick Stewart?

Sir Patrick Stewart is an English actor, director, and producer. In his six decades, the versatile actor has appeared on stages, television, and a film. He has always harbored a great deal of passion for the Shakespearean theatre, where he has spent most of his career. He was relentless in achieving his success as an actor, and the mockery he faced from the people for being bald did not discourage him in his pursuit. Stewart is a versatile actor who has played many roles and has won the Emmy Award apart from winning many other awards. He is the recipient of the “Officer of the Order of the British Empire,” which is the highest honor received by an actor from Queen Elizabeth II. He is the patron of “Refuge,” a UK-based charitable organization for abused women. 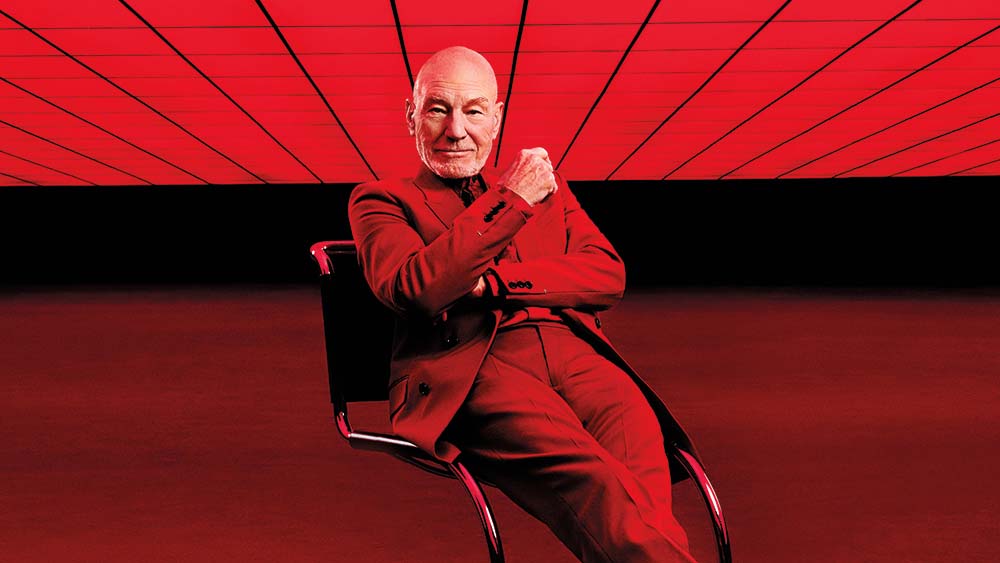 Patrick was born on July 14, 1940, in Mirfield, West Riding of Yorkshire, England. Presently, he is 80 years old. He is a son to his mother, Gladys, who was a weaver and textile worker, and to his father, Alfred Stewart, who was a regimental sergeant major in the British Army. Besides, he has two older brothers named Geoffrey and Trevor. He had a troubled childhood and witnessed physical abuse inflicted on his mother by his father.

Patrick is British by nationality and is of the white race.

Stewart was educated at Crowley Church of England Junior and Infants School. Later, he enrolled at Mirfield Secondary Modern School. His English teacher, Cecil Dormand, had nurtured his acting talent and persuaded him to act in Shakespearean plays. At the age of 12, acting became his passion, and performed in local drama groups. He worked as a junior reporter and obituary writer for “Mirfield & District Reporter.” Still, He quit the job when the editor of the newspaper asked him to choose between writing and acting. Then, he worked as a furniture salesman for a year to save money to get into a drama school. He attended an eighty-day drama course after saving enough money.

Stewart enrolled at Bristol Old Vic Theatre School in 1957. He made his professional debut a couple of years later at the repertory theatre in Lincoln and then at Manchester’s Library Theatre. He joined the “Royal Shakespeare Company” in 1966 and remained till the 1980s. In 1971, he made his Broadway appearance as Snout in Shakespeare’s “A Midsummer Night’s Dream.” Subsequently, a couple of years later, he started performing in minor roles in television serials and in British and American films.

In 1987, he went to Los Angeles and gained popularity after he was cast in the science-fiction series “Star Trek: The Next Generation” as Captain Jean-Luc Picard, which ran for seven years. He reprised his role in more four Star Trek films, including “Star Trek: Generations,” “Star Trek: First Contact,” “Star Trek: Insurrection,” and “Star Trek: Nemesis”. Subsequently, in 2018, he again reprised his role in a new “Star Trek” series. Eventually, in 2000, he starred in an American blockbuster film, “X-Men” as Professor Xavier, alongside Ian McKellen, Anna Paquin, Hugh Jackman, and Halle Berry, among several others. 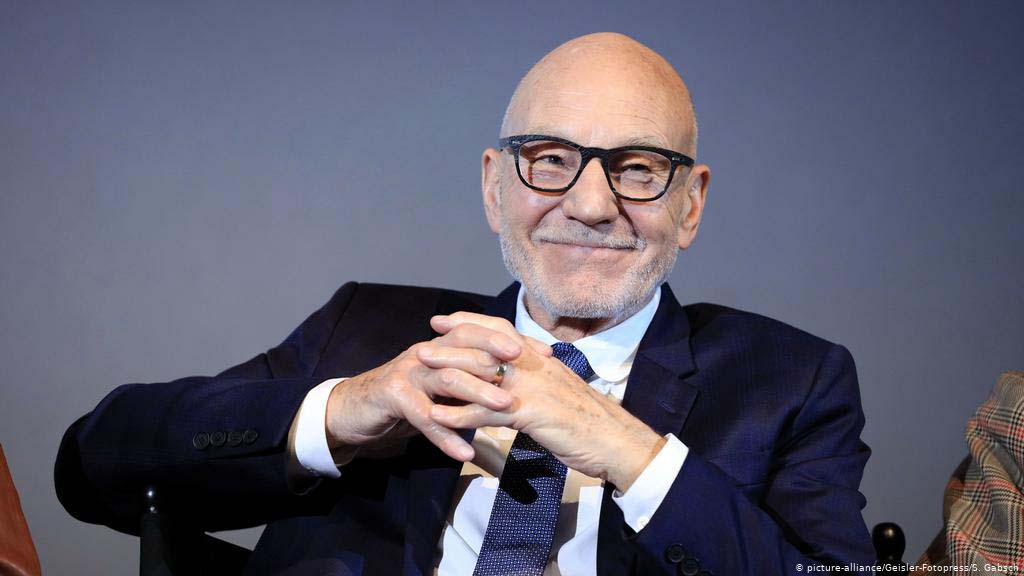 Patrick has also appeared in the feature-length documentary “The Captains” in 2011. He had also narrated a crowd-funded documentary film “Connected Universe” in 2016. His other films include “Jeffrey,” “King Henry II,” “Moby Dick,” “Safe House,” and “A Christmas Carol”. He has also appeared on the show as a gay in the final season of NBC’s “Frasier” and “Top Gear” in 2003. Similarly, he starred in “Eleventh Hour” in 2006, “The Mysterious Island” in 2005, and “Extras.”

He had also played in the action comedy film “Charlie’s Angel” as John Bosley in 2019, alongside cast Kristen Stewart, Elizabeth Banks, Noah Centineo, Naomi Scott, and others. Stewart has spent most of his career in theatre. His roles in Shakespeare include as Prospero in Shakespeare’s “The Tempest,” which he again reprised in 2006. He has been a prolific actor in performances by the Royal Shakespeare Company, appearing in more than 60 productions.

Patrick is also known for his loud and authoritative voice. He has lent his voice to several projects, which includes Prokofiev in “Peter and the Wolf,” Vivaldi in “The Four Seasons,” C.S. Lewis in “The Last Battle,” Rick Wakeman in “Return to the Centre of the Earth,” etc. He was also a voice actor on animated films like “The Prince of Egypt,” “Jimmy Neutron: Boy Genius,” “Chicken Little,” “The Pagemaster,” “The Emoji Movie,” “Nausicaa of the Valley of the Wind,” “Steamboy,” etc. He had also lent his voice to the Activision-produced Star Trek computer games and even in X-Men.

Stewart married a British actress and dancer, Sheila Falconer. The couple has two children named Daniel and Sophia. However, they divorced in 1990 after 24 years of marriage. In 1997, he engaged to Wendy Neuss and eventually married on August 25, 2000. Subsequently, the couple divorced three years later. Then, he started dating Sunny Ozell and engaged in 2013. The couple married the same year. 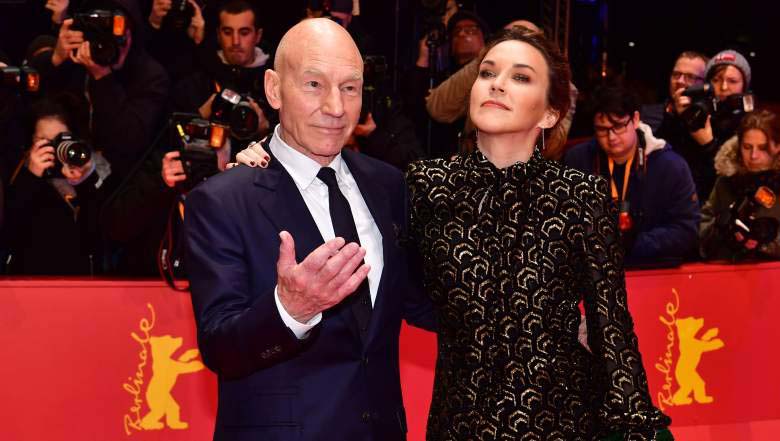 Stewart has been associated with the entertainment industry for six decades now. He has contributed to many films, series, and dramas. He has been nominated in many awards and has won several of them. His wins include the Drama Desk Awards in 1992, Grammy Awards in 1996. Similarly, he has gained Laurence Olivier Awards in 1979 and Saturn Awards in 1990 and 2018.

Baccarin is living a luxurious life. He is a famous actor who has earned a lot of money as well as fame. Stewart currently has about $70 million approximately.