An american actor, best known for his television roles in Passion, and Smallville

Who is Justin Hartley?

Justin Scott Hartley is an American actor. He is best known for his television roles, which include Fox Crane on the NBC daytime soap opera “Passion” from 2002 to 2006. Also, the actor is widely known as Oliver Queen/ Green Arrow on The CW television series “Smallville” from 2006 to 2011 and even as Adam Newman on the CBS daytime soap opera “The Young and the Restless” from 2014 to 2016 which earned him an Emmy nomination. He also appeared in the recurring role in the third season of the television series “Revenge” as Patrick Osbourne. 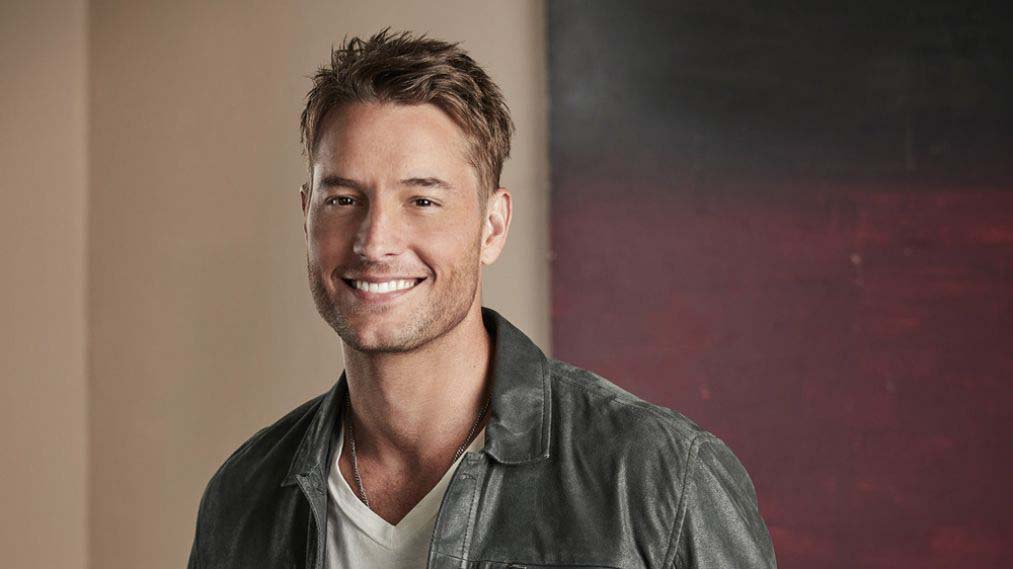 Justin was born on January 29, 1977, in Knoxville, Illinois, United States. Presently, he is 43 years old. He is a son to father, Mark Hartley, and to mother, Jackie Hartley. Besides, he has a brother named Nathan and two sisters named Magan and Gabriela. He was raised in Chicago suburb of Orland Park.

Justin is American by nationality and is of the white race.

Hartley had attended Carl Sandburg High School. After graduating, he enrolled in Southern Illinois University Carbondale and also participated at the University of Illinois at Chicago, where he majored in history and theatre. 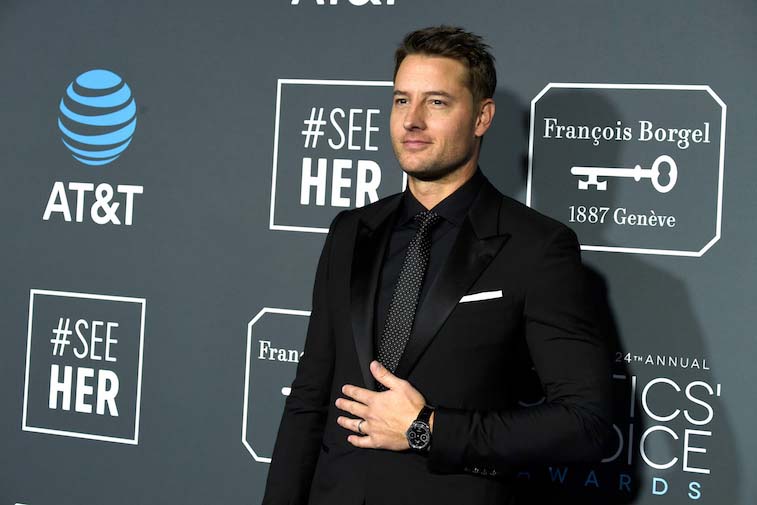 In 2002, Justin started his acting career by appearing in Fox Crane on the NBC daytime soap opera “Passion” and appeared till 2006. The same year, he also starred in the role of Aquaman in a television pilot for The CW titled “Aquaman”. Later that year, he also appeared in the seven-episode run as billionaire Oliver Green in the CW series “Smallville”. Again in 2008, he returned to “Smallville” as a regular cast member. Eventually, in 2010, he co-wrote the episode “Sacrifice” and also directed the episode “Dominion” in 2011. However, in 2008, he also starred in the film “Red Canyon” as Tom.

Hartley started starring in The CW comedy-drama “Emily Owens, M.D.” after “Smallville”. Then, he guest-starred on “Chuck, Castle, and Hart of Dixie” and also did a recurring role as Patrick Osbourne in the ABC primetime soap opera “Revenge” from 2013 to 2014. Subsequently, in 2014, he also landed the lead role as Tim in the ABC comedy pilot “Damaged Goods,” but the show never picked up to series. The same year, he again starred in a recurring role in the second season of the ABC drama series “Mistresses” as a plastic surgeon. The actor continued his success and went on to take over the role of Adam Newman on the CBS daytime soap opera “The Young and the Restless.”

However, in 2015, it was put out that the actor had been cast to land a regular series role on the NBC drama series, This Is Us. He had a co-starring role in the comedy film “A Bad Moms Christmas” in 2017.

Hartley started dating his “Passions” co-star Lindsay Korman in 2016. Eventually, after six months, the couple engaged on November 13, 2003, and also married in a small ceremony on May 1, 2004. The same year on July 3, Korman gave birth to their daughter. It was announced on May 6m, 2012 that Korman filed for divorce after eight years of marriage, citing “irreconcilable differences” in the Los Angeles Country Superior Court. The couple remained on amicable terms and shared joint custody of their daughter.

Hartley started dating actress Chrishell Stause in January 2014. The couple announced their engagement in July 2016 and eventually married on October 28, 2017. The couple resides in Vally Glen, Los Angeles. Hartley filed for divorce, citing “irreconcilable differences” in November 2019 and filed for dissolution of the marriage in December 2019. 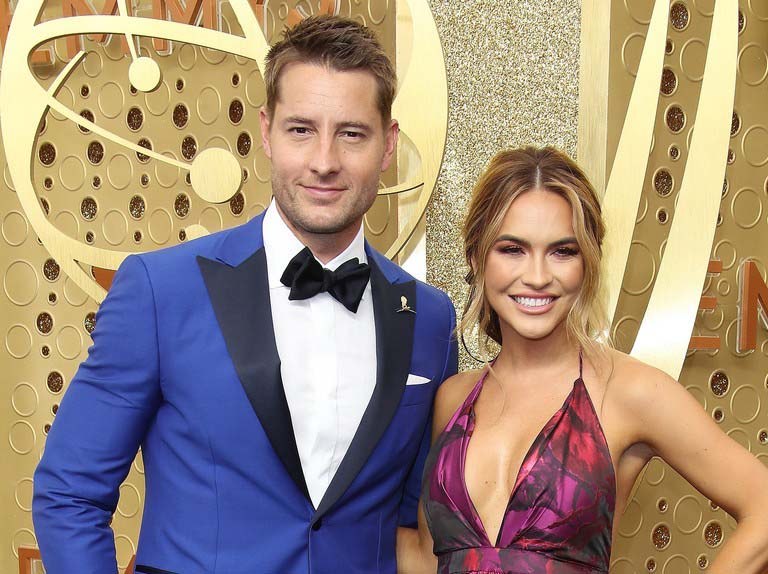 Harley has been associated with the entertainment industry since 2002 and has contributed to many films and series. He has been nominated in numerous awards and has won two of them. He is also the recipient of Screen Actors Guild Awards in the category of Outstanding Performance by an Ensemble in a Drama Series for his role in “This Is Us” in 2018 and 2019.

Harley is living a luxurious life. He is a famous actor who has earned a lot of money as well as fame. Justin currently has about $7 million approximately.