Freddie Highmore, a British actor, was born on February 14, 1992, in Camden Town, London, England. He was born as the son of Edward Highmore and his wife Sue Latimer who is a talent agent, holding the British nationality and Caucasian ethnicity. Also, he has a younger brother in his family. Highmore attended the primary school in Hampstead Garden Suburb. He also attended an independent school, Highgate School, followed by the Emmanuel Highgate School. He there learned Spanish and Arabic. 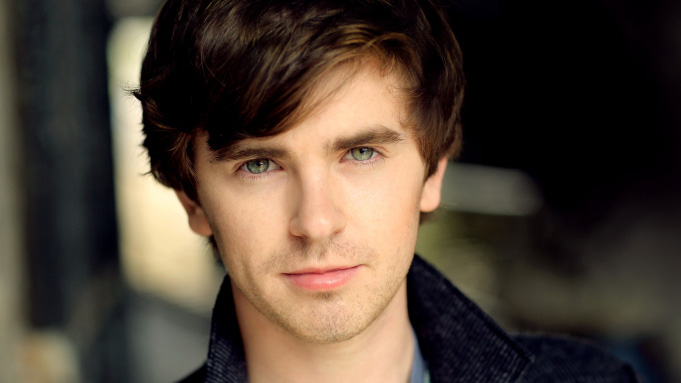 Freddie started his career at his very young age. He used to do small roles on TV when he was 7. Famous from the characters in Finding Neverland, Charlie and the Chocolate Factory, The Art of Getting By, and many others, he also has got many awards. His debuting movie was “Women Talking Dirty” in 1999. Later in 2001, he played In the TNT miniseries “The Mists of Avalon” as a young King Arthur. Also, in the same year, he appeared in the BBC miniseries “Happy Birthday Shakespeare”. He has also worked on the screen with his family. He and his brother Bertie were in “Women Talking Dirty”. Freddie was with his father in the film “Jack and the Beanstalk: The Real Story” in 2001. 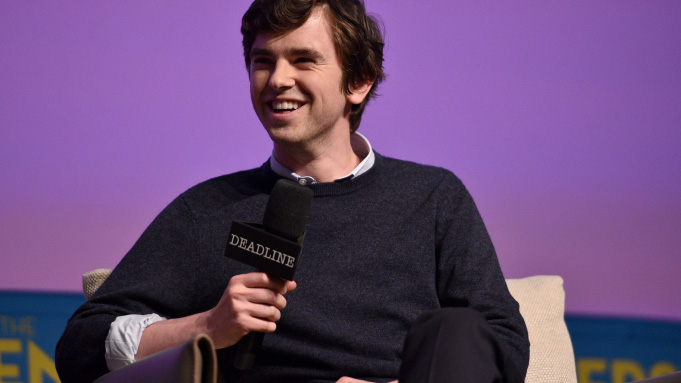 Moving on, in 2004, Highmore was onto the big screen for the film “Two Brothers”, which was directed by Jean-Jacques Annaud. Also, he played as the main role in the fantasy film “Five Children and It” sharing the screen with Zoe Wanamaker, Eddie Izzard, and Kenneth Branagh. Also, in the same year, the film “Finding Neverland”, a semi-biological film, performing as a troubled Peter Llewelyn Davies, became his breakthrough in the cinema industry. For the role, he received many awards and got into nominations like Critic’s Choice Movie Award for the Best Young Performer, Screen Actors Guild Award for the Outstanding Performance by a Male in a Supporting Role, and nomination in the Saturn Award for Best Performance by a younger actor.

In 2005, Highmore appeared as Charlie Bucket in the musical fantasy film “Charlie and the Chocolate Factory” alongside Johnny Depp. This became one of the hit movies and again made him win the Critic’s Choice Movie Award for Best Younger Performance. Also, in the Satellite Award for Outstanding New Talent. Besides, he also did a voice-over in many film’s accompanying video games.

His appearance in Ridley Scott’s comedy-drama film “A Good Year” also became a hit where he performed as a Young Max Skinner. Highmore has worked in numerous other films such as “The Spiderwick Chronicles”, “Astro Boy”,” Master Harold…and the Boys”, “The Art of Getting By”, and many others. 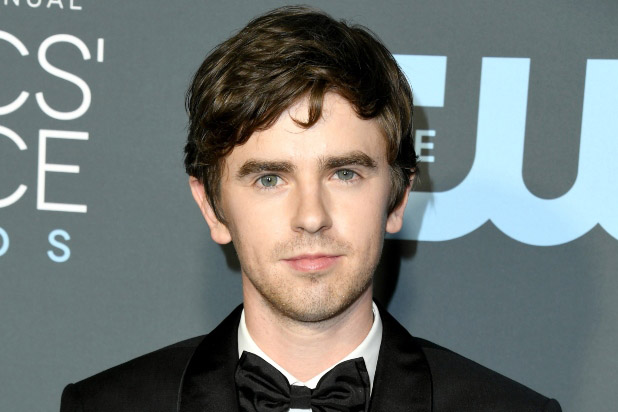 Talking about his personal life, he has once been with Sarah Bolger from October 2006 to June 2009. After their break up, he was seen with the actress Dakota Fanning in July 2009. The couple also separated. He is seen with the American actress Abigail Breslin in 2016.