Fyre Festival is a music festival which turned out to be a swindler “luxury music festival”. The CEO of Fyre Media Inc. Billy McFarland and the rapper Ja Rule founded the festival. Furthermore, the festival was primarily created with the intent of promoting the company’s app. The app was titled “Fyre app”. 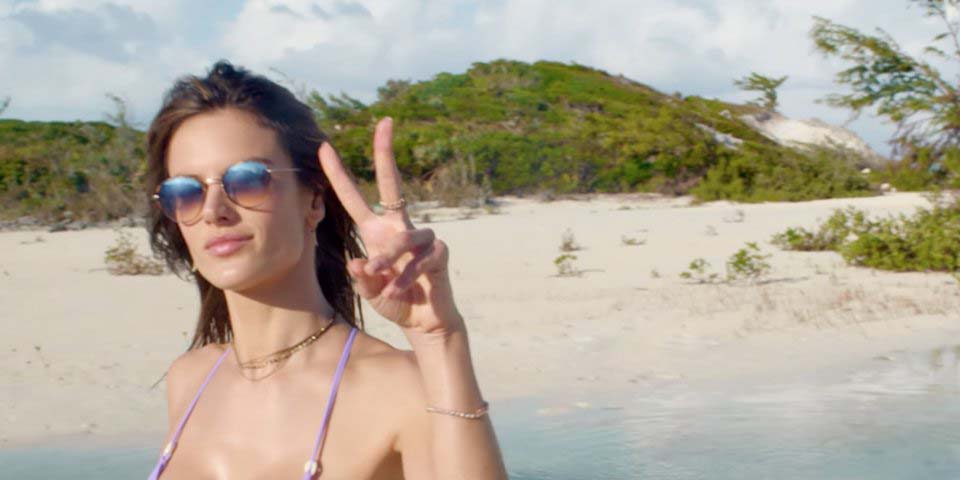 The event faced many problems during the inaugural weekend. Also, there were various issues about security, accommodation, food, artist relations, and medical services at the festival.

The festival attendees paid thousands of dollars for the hope of luxury villas and gourmet meals. However, they received prepackaged sandwiches and FEMA tents as their accommodations. This, as a result, caused a great deal of disappointment. 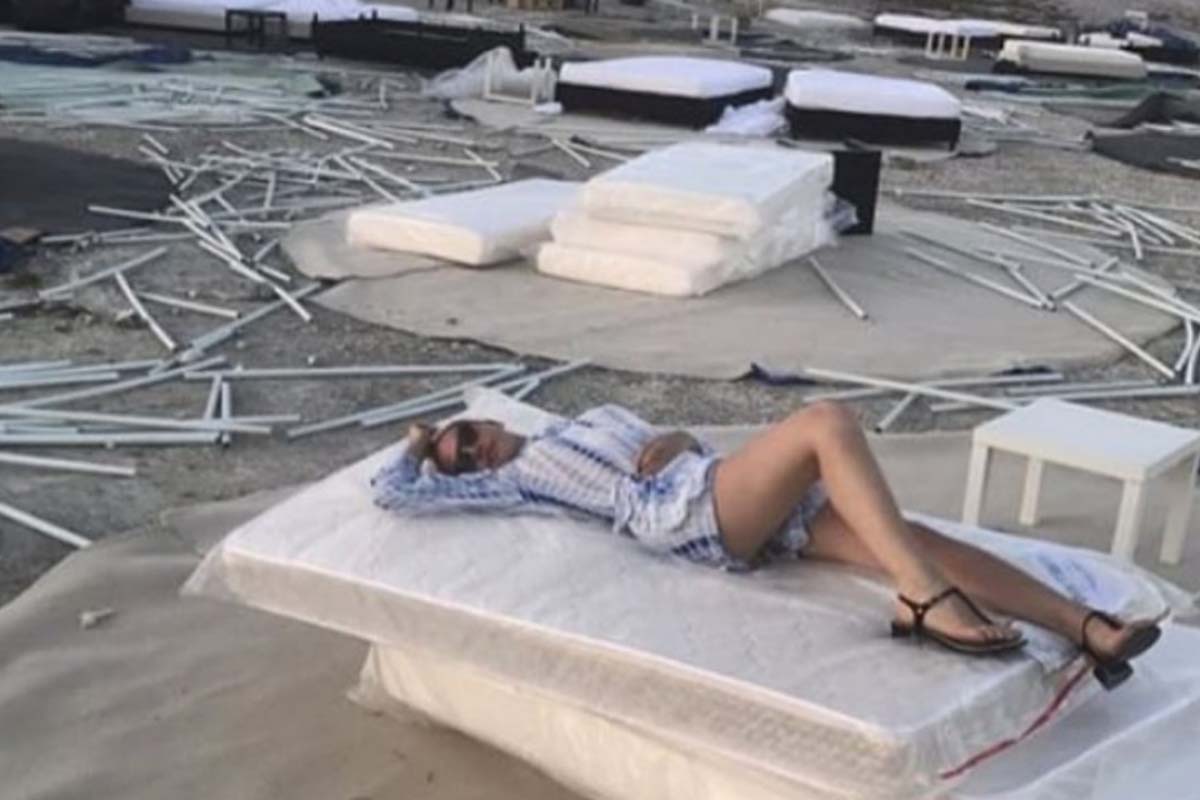 There are two documentaries about the events of the festival in 2019. They are:

Hulu’s Fyre Fraud is an American documentary film that premiered on the 14th of January, 2019. Jenner Furst and Julia Willoughby Nason directed this movie. Firstly, Fyre Fraud was described to be a true-crime comedy with a cast of victims, whistleblowers, and insiders. This describes the uncovering of the power of FOMO and an ecosystem of enablers. As a result, the film received various positive responses from critics upon its premiere. It also holds a 79% approval rating on a review aggregation of website Rotten Tomatoes. Also, Metacritic gave the documentary 66 out of 100, which was based on 12 critics.

Netflix released the film Fyre: The greatest party that never happened on the 18th of January, 2019. Furthermore, Chris Smith directed this movie with various event organizers and festival attendees. As a result, this movie received various positive reviews. Furthermore, it has a 90% rating on Rotten Tomatoes and holds a score of 76 out of hundred on Metacritic, based on 26 reviews.