Who is Kendall Jenner?

Kendall Jenner is a well-known media personality. She is a fashion model and an Instagram star. Daughter of the Kardashians family, Kendall gained attention after her appearance in the famous reality TV show, “Keeping Up with the Kardashians.” Then, she entered into modeling and became a sensation as a top fashion e-commerce influencer. Kendall has her own clothing, accessories, and make-up line. The model has walked for high-fashion designers, as well as posed for the covers of “Vogue,” “LOVE,” and many more. 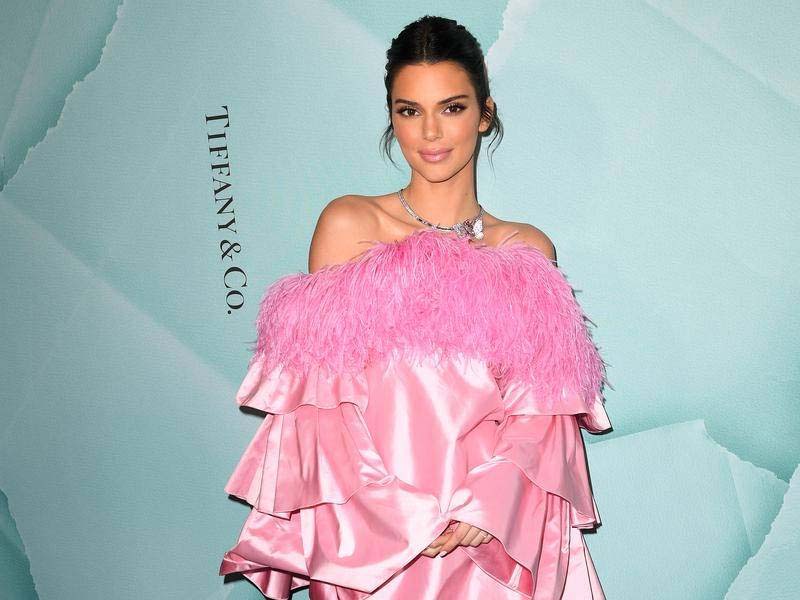 Kendall Jenner was born on November 3, 1995, as the name, Kendall Nicole Jenner in Los Angeles, California, US. She was born to her father, William Bruce Jenner, and her mother Kristen “Kris” Mary Jenner.  However, Bruce Jenner is now known as Caitlyn Jenner after the gender transition in 2015. He was an Olympic decathlete champion before, whereas Kris is a television personality.

Kendall Jenner holds an American nationality, and as per ethnicity, she belongs to White. She is Christian by religion. Standing at a height of 1.79 m (5 feet 10.5 inches) and weighing about 54 kg, she has been able to maintain her body fit and in perfect shape. Also, her brown hair color, and brown eye color, make her look even prettier. She has the star sign of Scorpio. 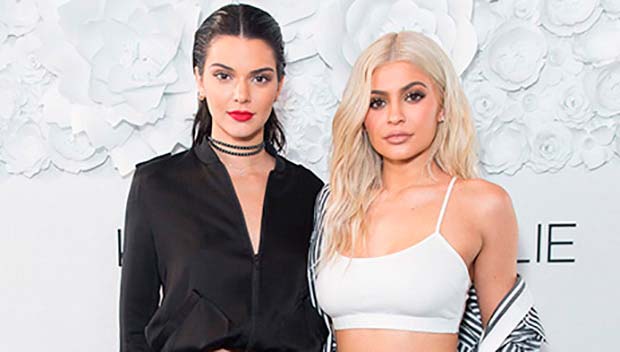 At the age of 12, in 2007, Kendall Jenner started her career appearing in the hit reality show of her family, “Keeping Up with the Kardashians.” Meanwhile, after two years, she started her modeling career after a modeling agency, “Wilhelmina Models,” signed her. She did her first modeling for “Forever 21”. Then, she posed for “Teen Vogue” for the first time.

Then, stepping a ladder, she never came down. By the end of 2012, she had her photo on the covers of magazines including, “Teen Prom,” “Looks,” “Raine,”  and “Lovecat,” including several others.  She worked with the Victoria Secret’s photographer Russell James to join projects. Likewise, she worked with a Miss Vogue Australia, Kurv. In 2013, she signed with “The Society Management.”

In 2014, she became a special guest star in the episode “ShakesparagusSpeare,” and voiced in the animated TV series, “The High Fructose Adventures of Annoying Orange.” Kendall featured in a video “Recognize,” along with Kylie and rapper Drake. Also, the Jenner sisters, along with ghostwriter Maya Sloan co-authored a novel, “Rebels: City of Indra.”

Eventually, in 2015, she walked for famous brands and high fashion designers like Chanel, Alexander Wang, Michael Kors, and many others. Moreover, she walked into the “Victoria Secret Fashion Show.” The model posed for editorials and covers for the magazines, “Harper’s Bazaar,” “GQ,” and “Vogue.” Along with her sister, she hosted a brand event like “Glee: The 3D Concert Movie”.

In 2018, she was featured in a cameo role in an American heist film, “Ocean’s 8”, alongside Kylie Jenner, Serena Williams, and Kim Kardashian. Also, in the year, she became the world’s highest-paid model in the Forbes top-earning models list. 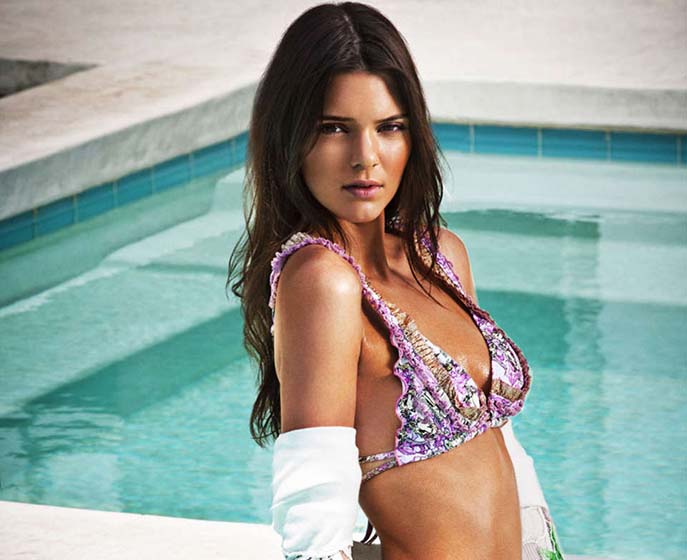 Kendall Jenner’s name has been linked up with many high-profile celebrities. Kendall had recently been in a relationship with a model Fai Khadra; however, they broke up after a year in February 2020. She was also rumored to be in a relationship with a model Anwar Hadid, as they hang out with each other, but both have denied the fact. Anwar is also known for being a brother of Gigi Hadid and Bella Hadid. Kendall Jenner and Gigi Hadid are best friends.

Likewise, Jenner has also dated basketball players like Ben Simmons, Jordan Clarkson, Blake Griffin, Chandler Parsons, and Devin Booker. Kendall and ASAP Rocky were rumored to be dating. Also, she had rumors about hooking up with Nick Jonas. Similarly, when she hanged out with Justin Bieber, they were assumed to be dating.

Kendall Jenner has earned massive popularity from her professional career. Likewise, along with gaining name and fame, she has been able to make a beautiful amount of money. She has an estimated net worth of $18 million as of 2020.