Who is Gardner Minshew? 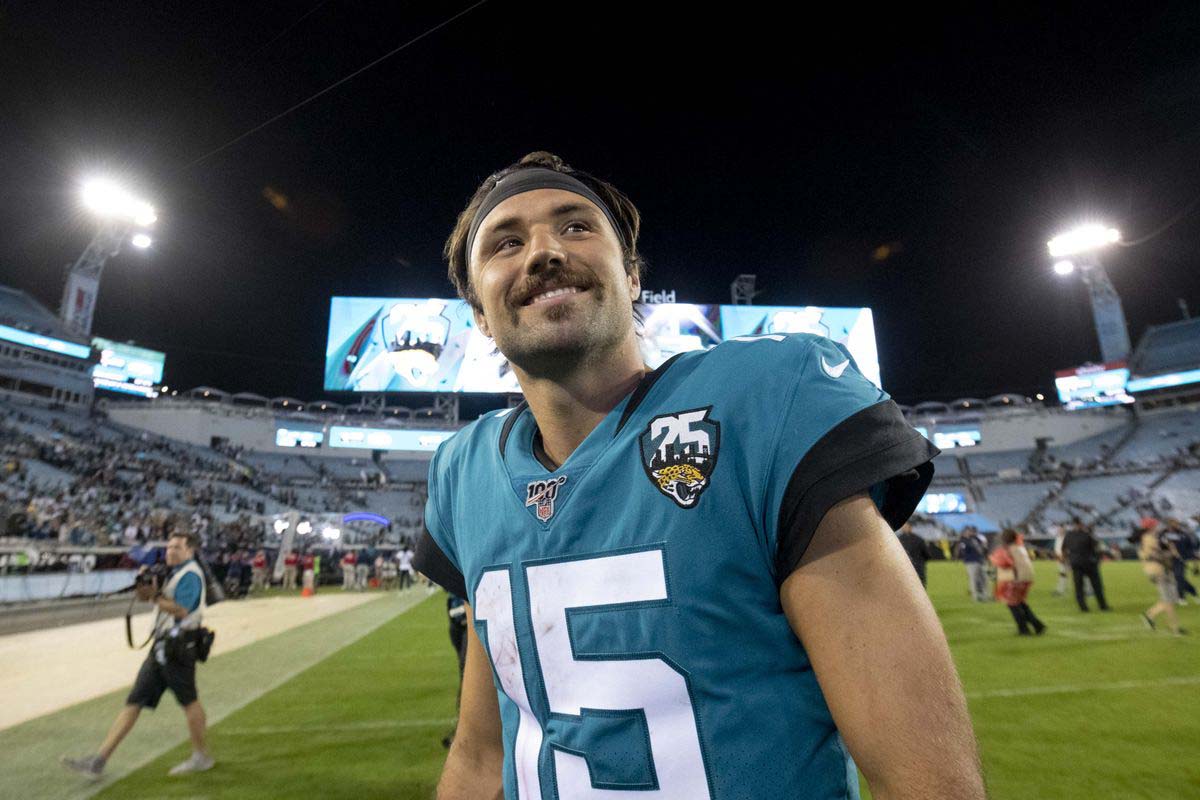 Minshew played quarterback for the college team the Brandon Bulldogs from 2011 till 2014. He became the starting quarterback in his sophomore year and senior year. 247Sports.com rated him a three-star prospect and the 70th-best pro-style quarterback in his class coming out of high school. 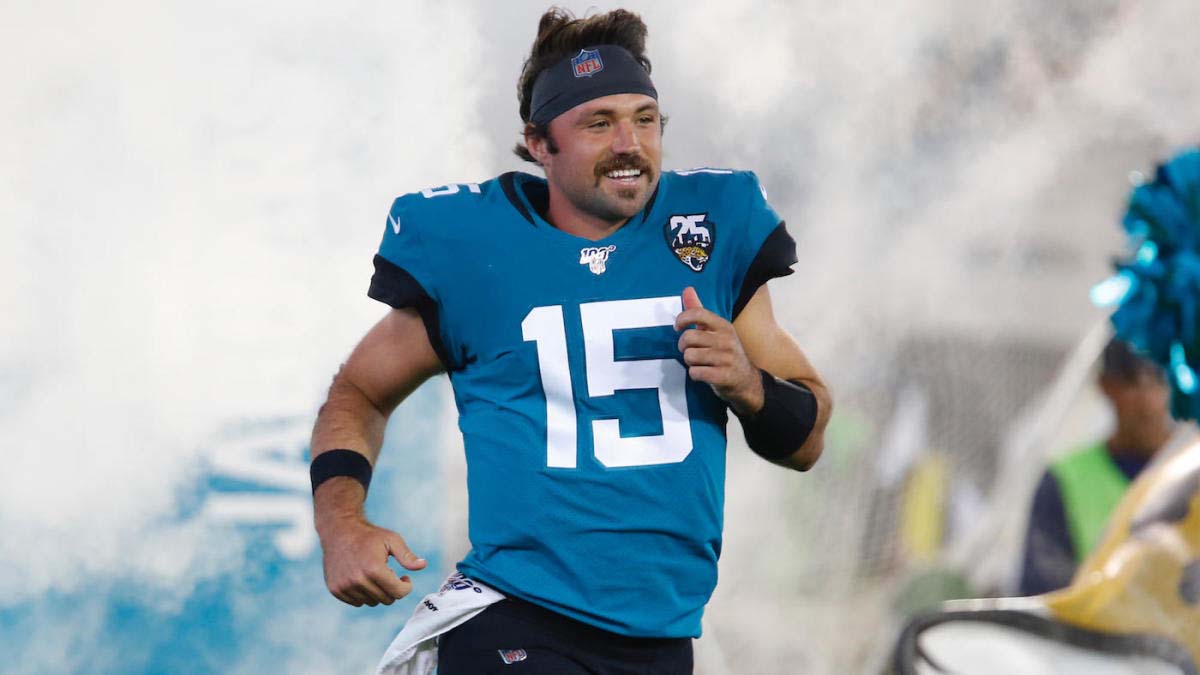 Minshew attended Northwest Mississippi Community College. He began his college football career in 2015 in the college team. Furthermore, he led the team to the NJCAA National Football Championship.

Minshew transferred to East Carolina University in 2016. He played in seven games and started two at QB for the Pirates. Later, Minshew enrolled at Washington State as a graduate student in the fall of 2018. Later, he immediately became eligible under the NCAA’s graduate transfer rules.

Minshew became the nation’s top senior or fourth-year quarterback. He received this award as the Johnny Unitas Golden Arm Award. Furthermore, he was named the Pac-12 Offensive Player of the Year for 2018, along with Rueben Mayes, Steve Broussard, Drew Bledsoe, Ryan Leaf, and Jason Gesser. Furthermore, he was the only Washington State offensive player to win the award since 1975. 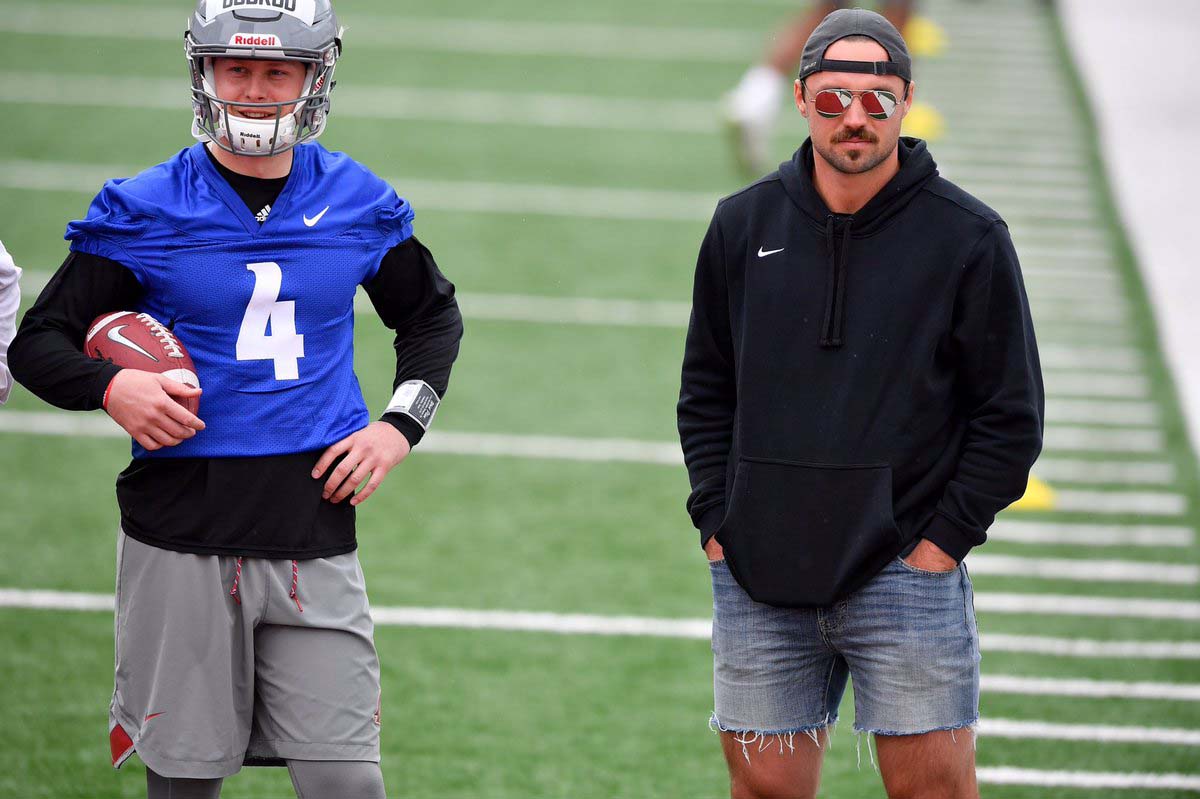 Minshew made his NFL debut on the 8th of September, 2019. He played against the Kansas City Chiefs.