Emery Kelly – A Singer and An Actor

Emery Kelly, a singer, and an actor was born on December 28, 1997, in New York City, New York, USA. Born as the son of fire-fighter, his father and mother Joana Kelly, she holds the American nationality with the birth sign Capricorn. 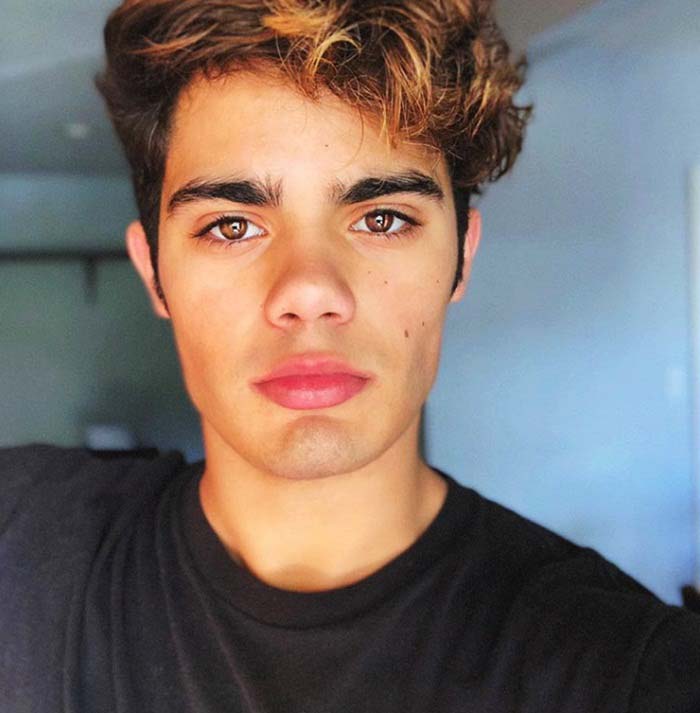 Emery, at first started his journey contesting on the reality show “The X Factor” season 3 in 2013. Though eliminated in the boot camp round, he managed to get noticed for his talent. He continued the show even after his elimination as he was able to impress the judge Simon. Kelly then, to form the pop group “Forever in Your Mind”, teamed up with other two contestants; Jon Klaasen, and Ricky Garcia. Their team came up and eliminated just before the final round. The team Forever in Your Mind, on November 7, 2013, premiered their debut single “She Lights the World”, which was written by Allen Copeland and Charlie Midnight. The video also premiered on the Just Jared Jr., the radio network. 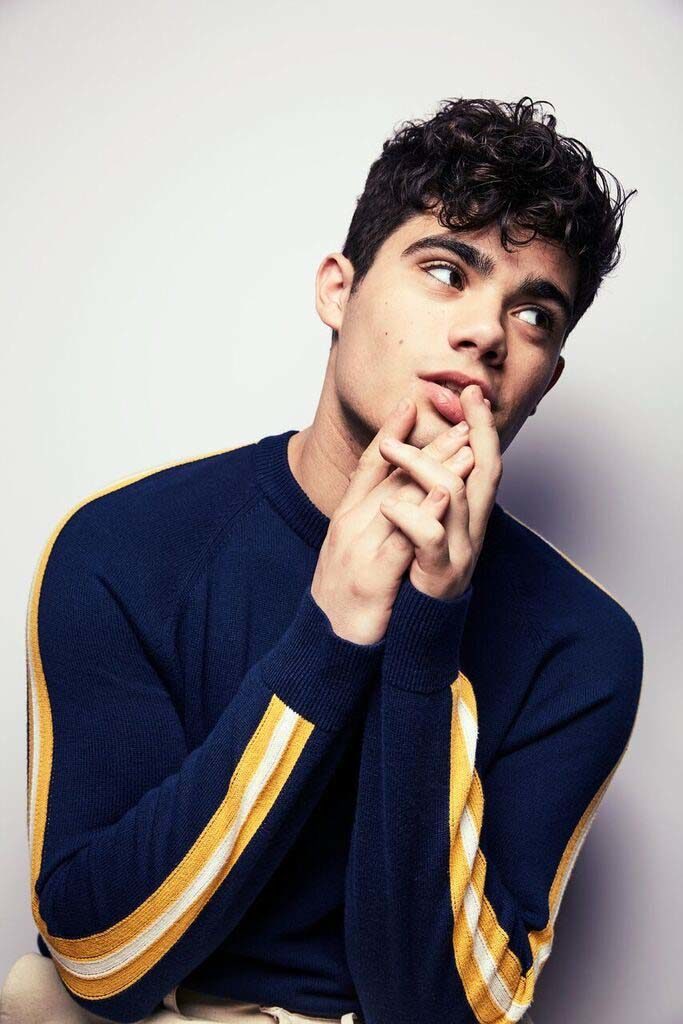 Jon then in June 2014, left the group and Liam Attridge replaced him, Kelly’s cousin. Later, in 2015, the group released a few songs entering into several collaborations. Their famous song “Sweet Little Something” released in March 2015. The song released after the music video “Wrapped Up for Christmas” released in December 2015. In the same year, Kelly and his bandmates embarked on a tour “Digitour” with Demi Lovato and other many pop stars. Later on, July 1, 2016, Hollywood Records released its first EP “FIYM”. In April 2016, the first single from the EP “Hurricane” released. Going on, they released the single “Smooth”, on April 2017. In January 2018, the second EP named “Euphoric” released.

Kelly started his acting career in 2015, featuring in the Tv series “Lab Rats” as Logan. After seen in two episodes there, he then was in one episode of “You’re Not My Sister Anymore”, of the TV series “Dog with a Blog”, like Dax. He was also in the “Forever Boys”, and “Best Friends Whenever”, which aired on Disney channel. Recently, his appearance was seen in the “Alexa & Katie”, in 2018 as the main lead role of Lucas Mendoza, which was a comedy series on Netflix. He also appeared in the film “Reach” in the same year. 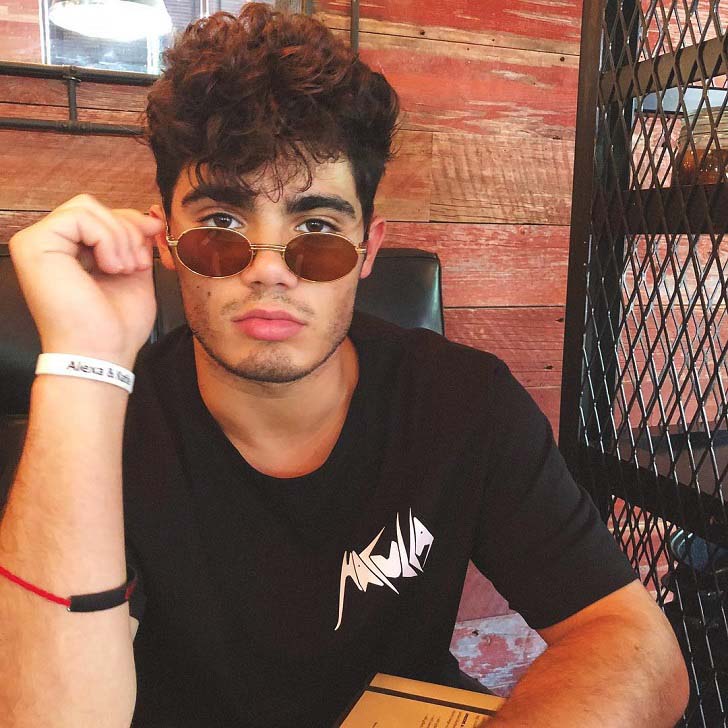 Kelly’s struggle has made him now one of the popular celebrities as well has helped to gain a good amount of money. His estimated net worth is about $2 million. Talking about his personal life, Kelly was in a relationship with Bailee Madison. However, they separated in a while. Kelly now is away from the rumors with anyone in the relationship.

Jodhi May – An English Actress, Director, and Writer