Jarome Iginla – A Former Canadian Professional Ice Hocker Player, Playing in The NHL, Who Got into NHL Since The 1995 NHL Entry Draft by The Dallas Stars 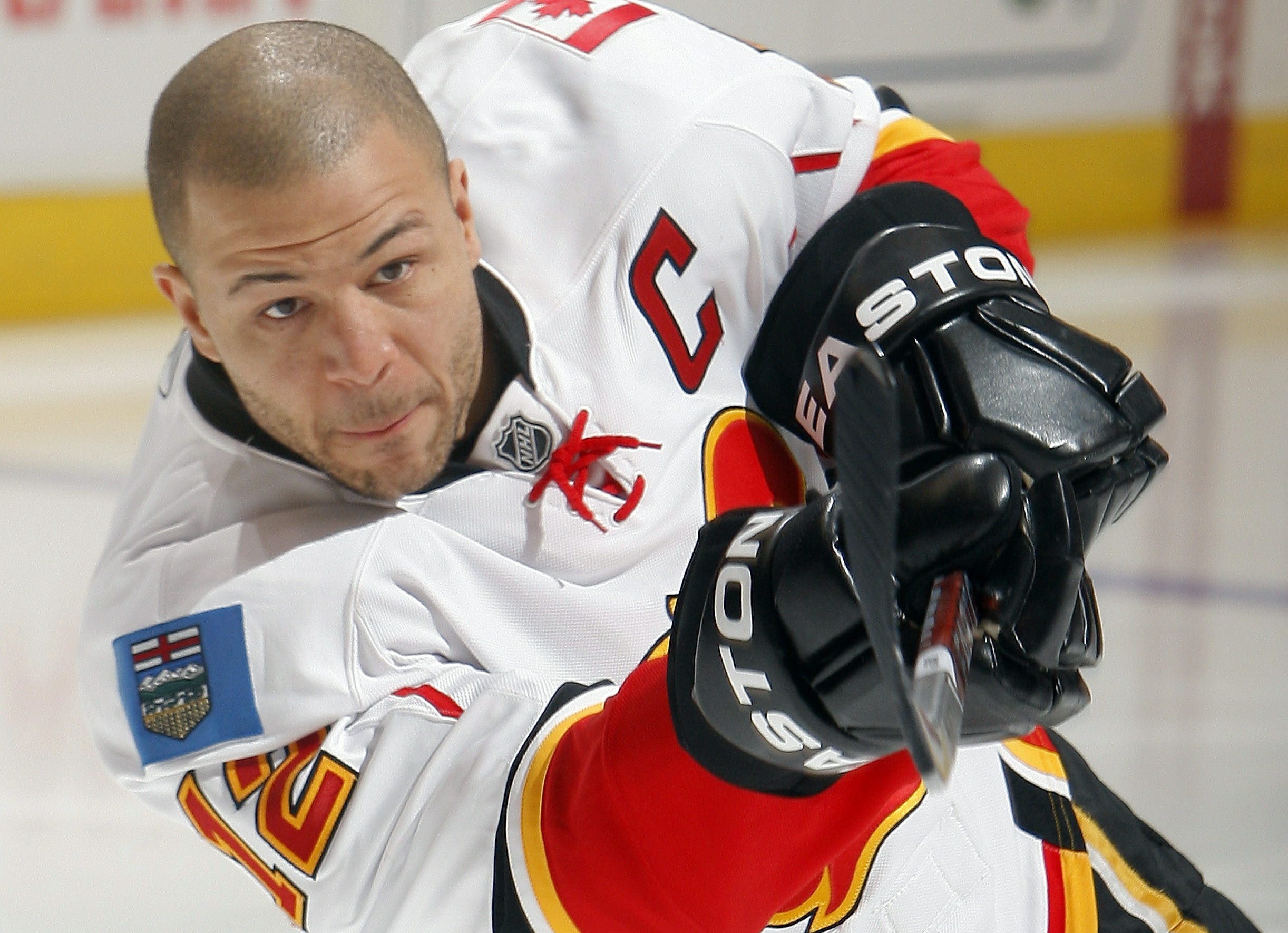 Jarome Arthur-Leigh Adekunle Tig Junior Elvis Iginla is a former Canadian professional ice hockey forward. He was born on the 1st of July, 1977 at Edmonton, Alberta, Canada. This 42-year-old player has played over 1500 games in the National Hockey league (NHL). 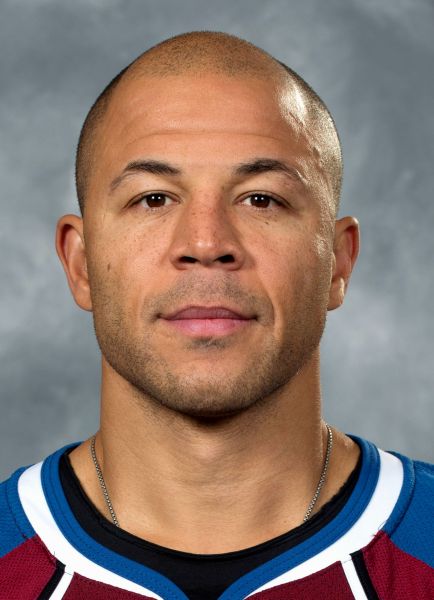 The Career of Jarome Iginla

Jarome played ice hockey as well as baseball when he was young. He also was a catcher on the Canadian national junior team. Iginla played goaltender in his first two years of hockey before he switched his position to the right-wing. He played his minor hockey for St. Albert leading the Alberta Midget Hockey League to score 87 points for the St. Albert Midget Raiders in 1992-1993.

Jarome played with the Kamloops Blazers of the Western Hockey League(WHL) for three years. His team captured both the league title and the 1994 Memorial Cup in Canada’s National Junior Championships in his presence. He scored 33 goals and 71 points his first full WHL season. Iginla received the George Parsons Trophy as the most sportsmanlike player of the tournament after scoring five goals in the tournament at the 1995 Memorial Cup. He was awarded Four Broncos Memorial Trophy as the league’s most outstanding player in the final season with the Kamloops in 1995-96. 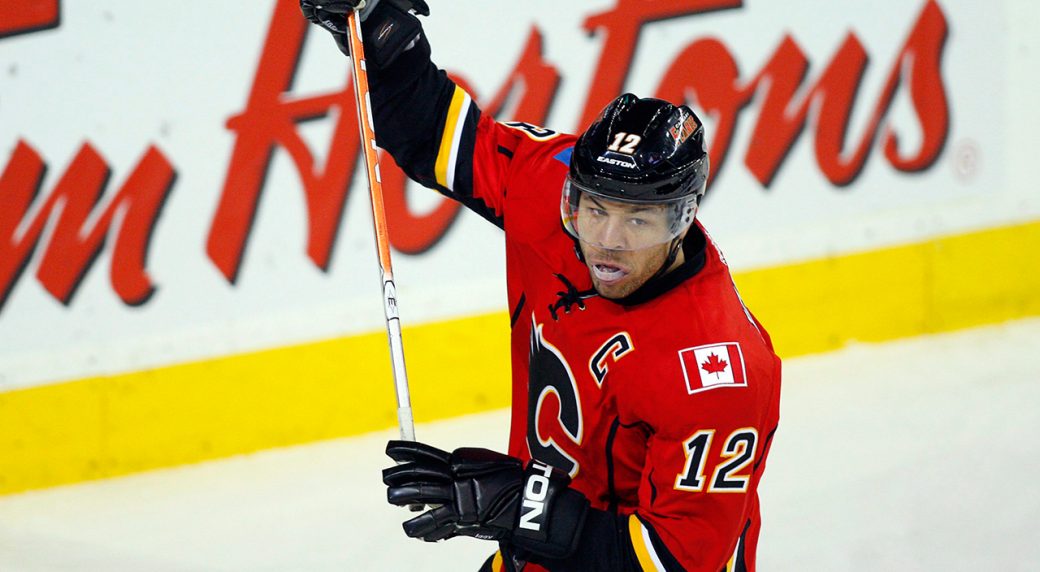 Iginla was selected as the first pick and 11th overall in the 1995 NHL Entry Draft by the Dallas Stars. But, he went to the Calgary Flames on the 20th of December, 1995. He made his NHL debut in the 1996 Stanley Cup playoffs where he appeared in two games against Chicago Blackhawks. By his third season, he signed a US$4.9 million contract with the Flames. He then finished the year with career highs in goals and points. He participated in Canada’s Olympic Summer camp and elevated him into superstar status. Iginla again set new personal highs in 2001-02 with 52 goals and 92 points.

He was also a nominee for both the Hart Memorial Trophy and the King Clancy Memorial Trophy. Iginla again signed a two-year contract before the 2003-04 season.

He was named the 18th Captain of the Calgary Flames in history at the start of the 2003-04 season. Iginla captured his second Rocket Richard Trophy sharing the goal-scoring title with Ilya Kovalchuk and Rick Nash. After he spent the 2004-05 lockout focusing on improving his game further, he got the name as one of the six players representatives on the newly created NHL competition committee. He scored his 300th career goal and 600th career point against the Minnesota Wild on the 7th of December, 2006. 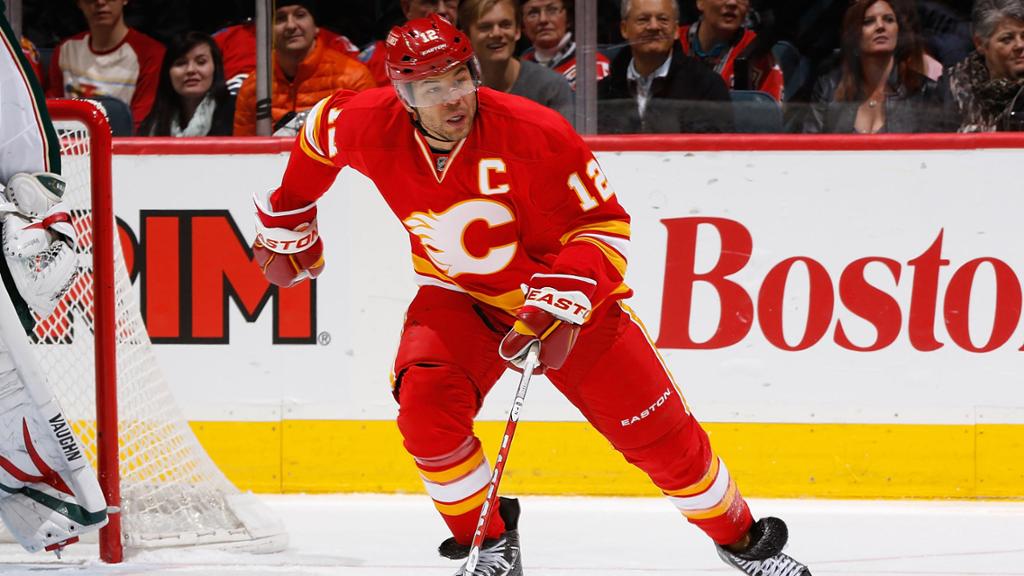 Flames struggled in the 2009-10 season and failed to qualify for the playoffs for the first time since 2003. Iginla played his 1000th career game against the Florida Panthers and recorded his 500th career assist on the 11th of January, 2011. He scored his 500th goal on the 7th of January, 2012 against Niklas Backstrom of the Minnesota Wild in a 3-1 victory. He got the name as an All-Star for the 7th time in his career, representing the Flames at the 2012 All-Star Game.

Iginla went to the Pittsburgh Penguins but showed no improved performance. Iginla chose to go to Boston signing a $6 million contract with the Bruins. He also made his first return to Calgary on the 10th of December, 2013. Jarome then signed a $16 million contract with the Colorado Avalanche. He announced his retirement on the 30th of July, 2018. Iginla has also represented Canada at the 1994 Nations Cup, 2002 Salt lake city Olympic Games and 2010 Vancouver Olympics, 1997 Finland World Championships, 2004 World cup of Hockey and 1996 World Junior Championship.