Skip to content
Home » Biography » Chris Gissell – An American Professional Baseball Player, Playing in The MLB, Who Got into MLB by The Chicago Cubs in The 1996 MLB Draft

Chris Gissell – An American Professional Baseball Player, Playing in The MLB, Who Got into MLB by The Chicago Cubs in The 1996 MLB Draft 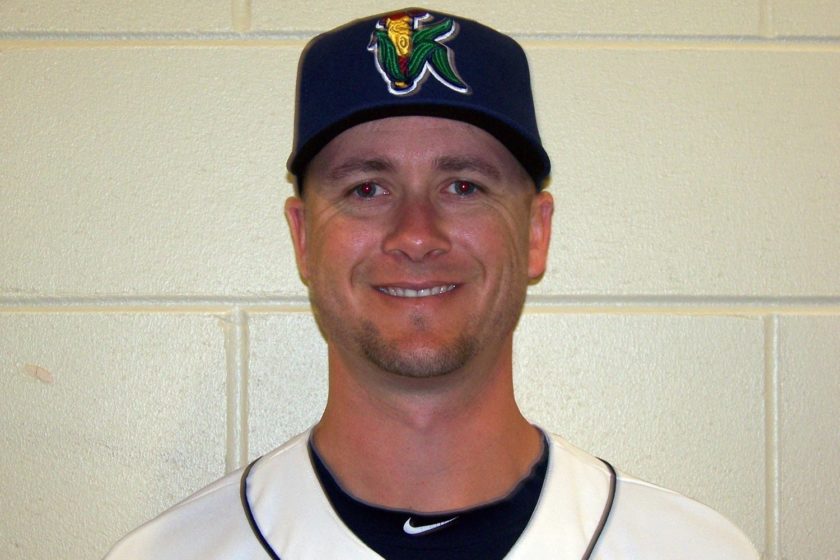 Christopher Odell Gissell(Chris Gissell) is an American professional baseball player who played in Major League baseball. He was born on the 4th of January, 1978 in Tacoma, Washington. 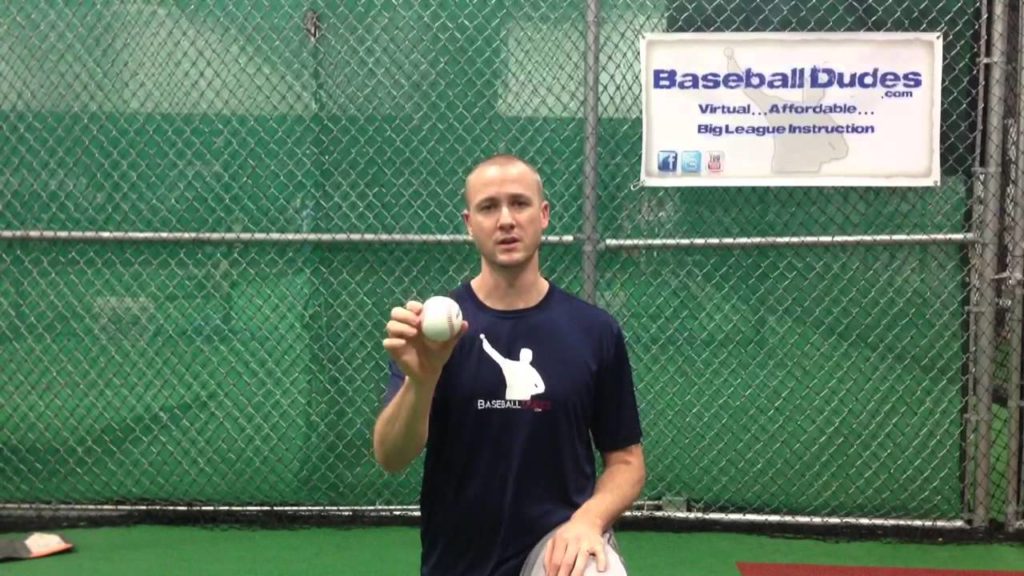 The Career of Chris Gissell

Gissell attended the Hudson’s Bay High School in Vancouver, Washington. He was named Washington State High School Player of the Year after his senior season. The Chicago Cubs selected him in the fourth round as the 112th overall pick after he entered the 1996 Major League Basketball Draft. He played in the Cubs minor league system, reaching Triple-A in 2002 from 1996 to 2002 and later became a minor league free agent after the 2002 season.

Chris signed a minor league contract with the Houston Astros which included an invitation to sprint training on the 7th of November, 2002. He was cut by the Astros on March 12, 2003, 15 days after being reassigned to minor league camp on the 14th of March, 2003. 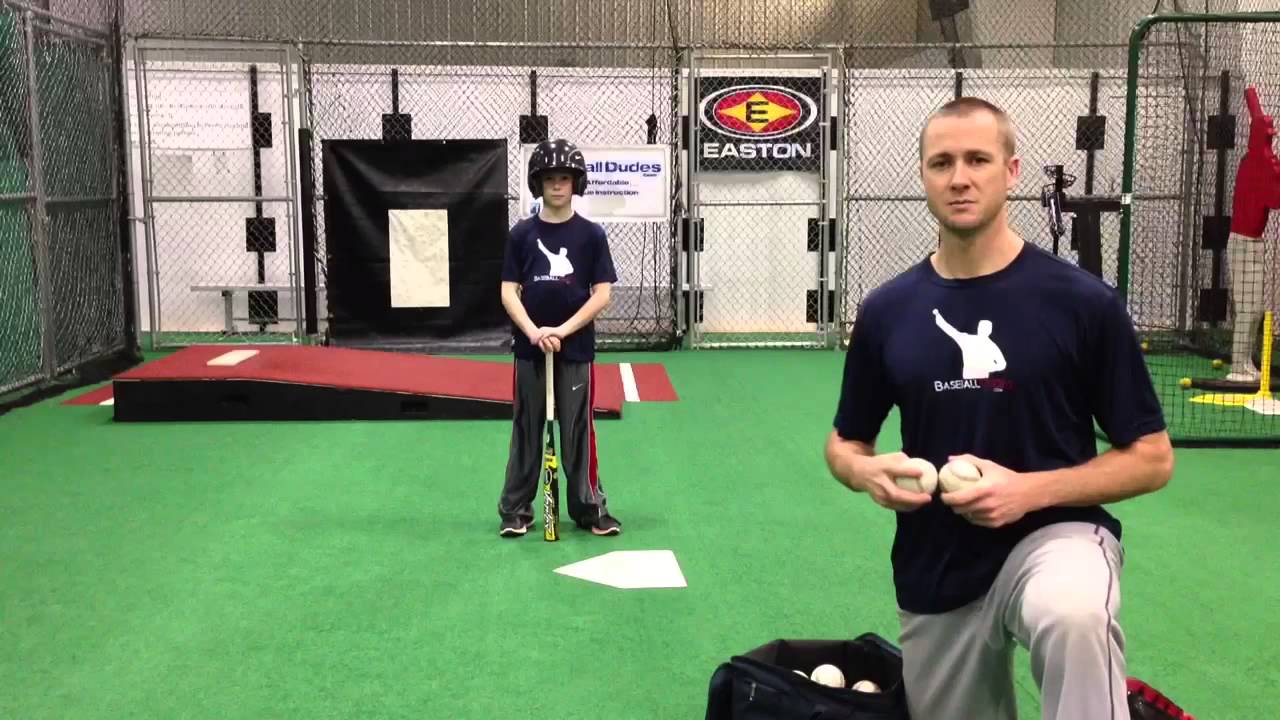 Gissell was then signed by the Colorado Rockies to a minor league contract on the 3rd of April, 2003. He went on to spent the whole season with the Triple-A Colorado Springs Sky Sox, posting an 8-4 record with a 3.55 ERA in 38 games that included 10 starts. Gisell combined with Jesus Sanchez to throw a no-hitter for the Sky Sox against the Nashville Sounds on the 2nd of August, 2003, at Herschel Greer Stadium in Nashville.

He became a minor league free agent on the 15th of October, 2003. Then he signed a minor league contract with the San Francisco Giants on the 19th of December, 2003. Chris went to Triple-A Fresno as he did not make the major league club. He was out from the club without ever getting into a game for the Grizzlies on the 7th of April, 2004. The Rockies signed Chris again a month later, on the 12th of May, 2004 to a minor league contract. He leads the Pacific Coast League with 14 wins, despite making 16 relief appearances and only 8 stars. The Rockies purchased his contract on the 19th of August, 2004. 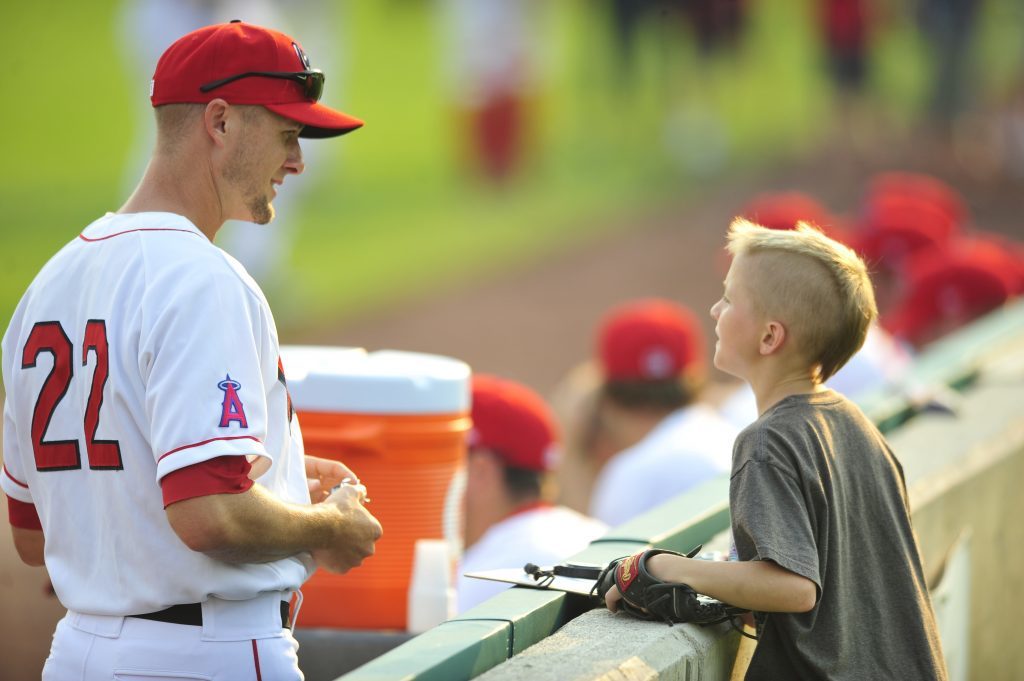 Gissell made his major league debut against the Montreal Expos on the 22nd of August, 2004. He pitched 2 innings in relief giving up a solo home run only to Juna Rivera. He went for Triple-A on the 27th of August, 2004 after making another relief appearance. Gissell again became a free agent after a season. Gissell signed a minor league contract with the St. Louis Cardinals on the 12th of January, 2005. Later assigned to Triple-A Memphis, he spent the entire 2005 season.

Gissell also played for the Seibu Lions in the Pacific League of Nippon Professional Baseball from 2006 to 2007. For the 2013 season, he will be pitching coach for the Orem Owlz.