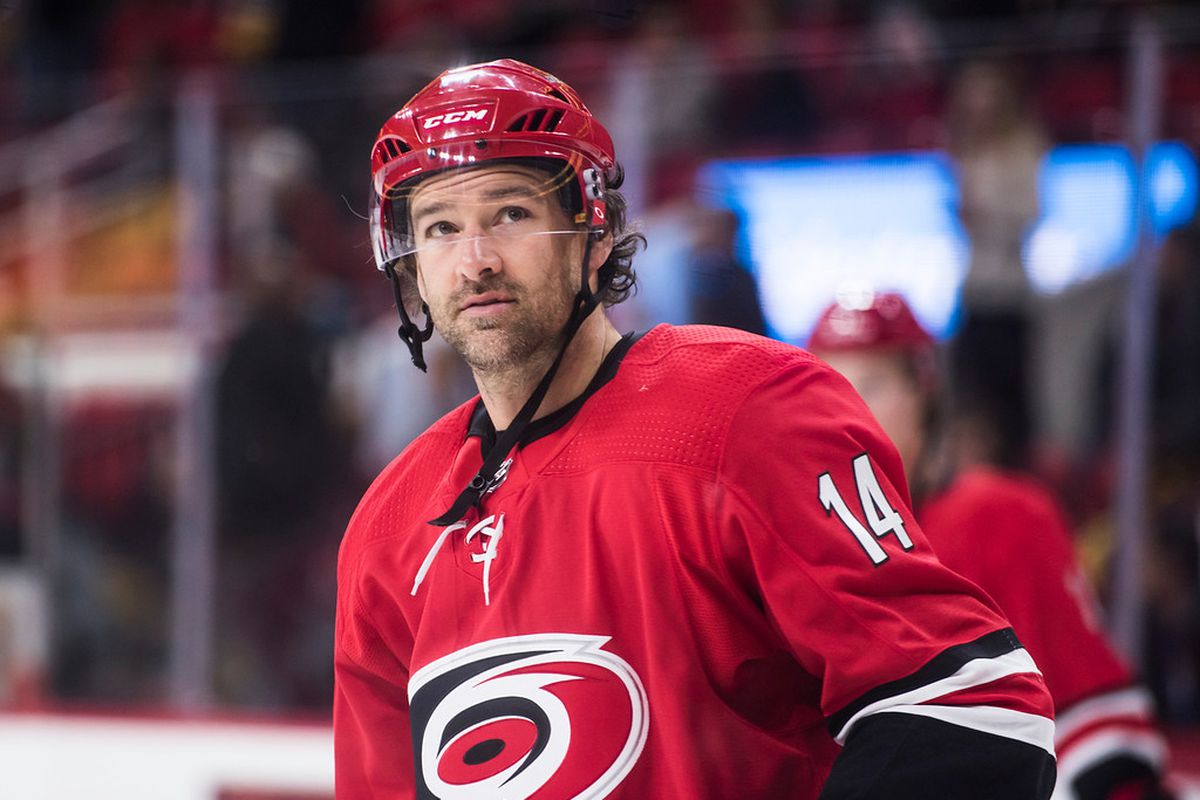 Justin Williams is a Canadian-American professional ice hockey player who is currently an unrestricted free agent. He was born on the 4th of October, 1981 in Cobourg, Ontario, Canada. 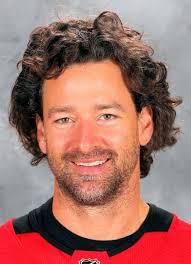 The Career of Justin Williams

Williams played minor hockey in Ontario Minor Hockey Association (OMHA) and later gained the reputation as a skilled playmaker with the Cobourg Cougars of the Ontario Provincial Junior A Hockey League in 1997-98. He got the rank as the 125th overall in the sixth round by the Plymouth Whalers in the 1998 OHL Priority selection. He played two seasons for the Plymouth Whalers which was the end of his junior career.

Justin was drafted by the Philadelphia Flyers in the first round as the 28th overall in the 2000 NHL Entry Draft. His performance was not good in four seasons as he could not adapt to varying systems of three separate coaches and was also frequently injured. He had surgery to repair his ligaments on the 23rd of January, 2003 and came back to the Philadelphia line-ups in just 3 months. Williams went to the Carolina Hurricanes on the 20th of January, 2004. He went overseas to play for Lulea HF of the Swedish Elitserien. Justin hence posted 14 goals and 18 assists in 49 games during the NHL lock-out in 2004-05. 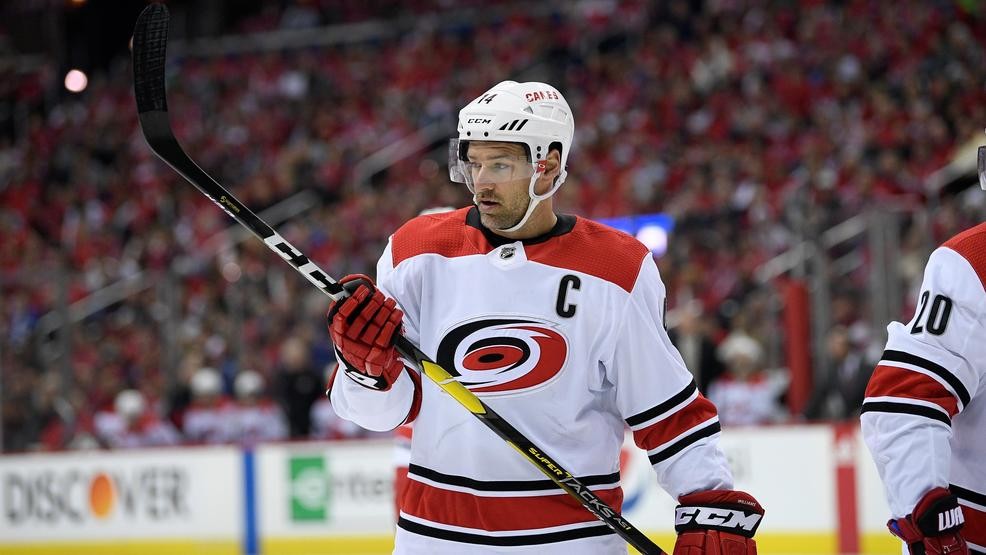 Williams went to the Los Angeles Kings on the 5th of March, 2009. He also signed a four year $14.6 million extension with the team on the 28th of February, 2011. Justin helped Kings win their first Stanley Cup by scoring 15 points in the 2012 playoffs. He won the Conn Smythe Trophy as the most valuable player in the 2014 playoffs. 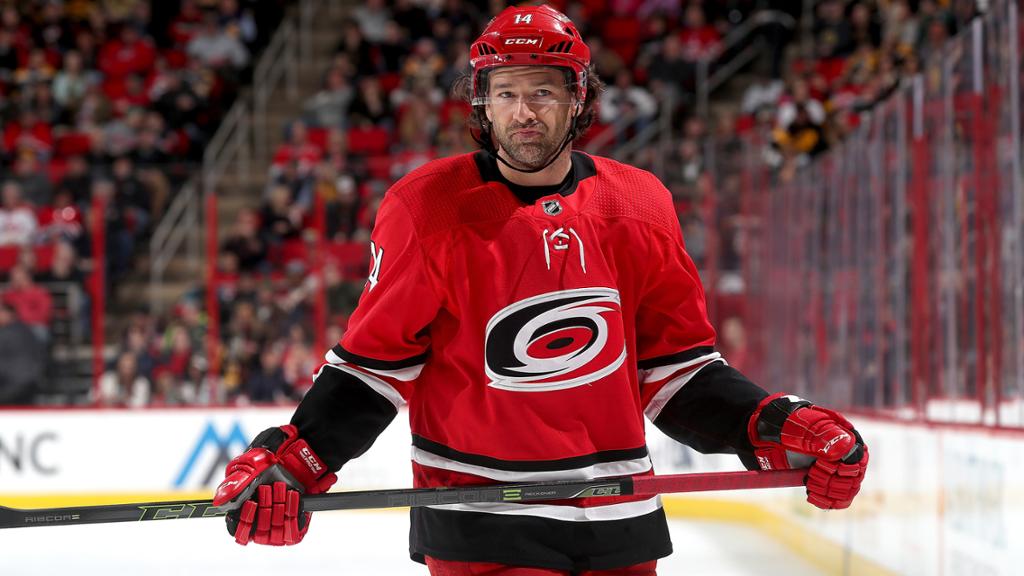 Justin married Kelly Williams on the 12th of August, 2006. They have two children together: a son and a daughter. They then moved to Cary, North Carolina in 2016. He acquired American citizenship by naturalization in June of 2017.