Jessie Alexandra Fleming is a Canadian soccer player who plays for her club the UCLA Bruins and also the Canadian national team. She was born on the 11th of March,1998 in London, Ontario, Canada. She takes the position of a midfielder for her team. Jessie attended Ryerson Public School for elementary schooling. She remained undefeated in the cross country throughout her entire elementary school career. Fleming then attended London Central Secondary School from grade 9 to 10 and H.B.Beal S.S for grade 12. She attended the University of California at Los Angeles and committed to UCLA in 2014. 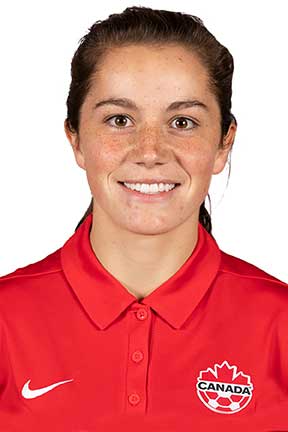 The Career of Jessie Fleming

She then joined the Bruins in 2016. She played her first game on the 28th of August, 2016 exactly after winning a bronze medal at the Olympics. Jessie had a total of 7 goals in her first 6 games as a college player. She made 16 starts and finished as the leading scorer of the team with 11 goals and 5 assists for a total of 27 points in a total appearance of 19 games. She was one of the two recipients of the All-America honors in 2016 among the freshmen. Fleming got the tile of the Top Drawer Soccer Freshman of the year. She also earned first-team All-Pac-12 and Pac-12 All-Freshman Acclaim.

Jessie recorded 6 goals, including 3 game-winners, and provided 8 assists in her sophomore year. The first-team United Soccer Coaches All-America Honours were awarded to her. She also received first-team All-West Region and All-Pac-12 honors for the second year straight. She helped UCLA to reach the College Cup final and she scored a goal in the championship match. After the match, she hence was a finalist for the Hermann Trophy. 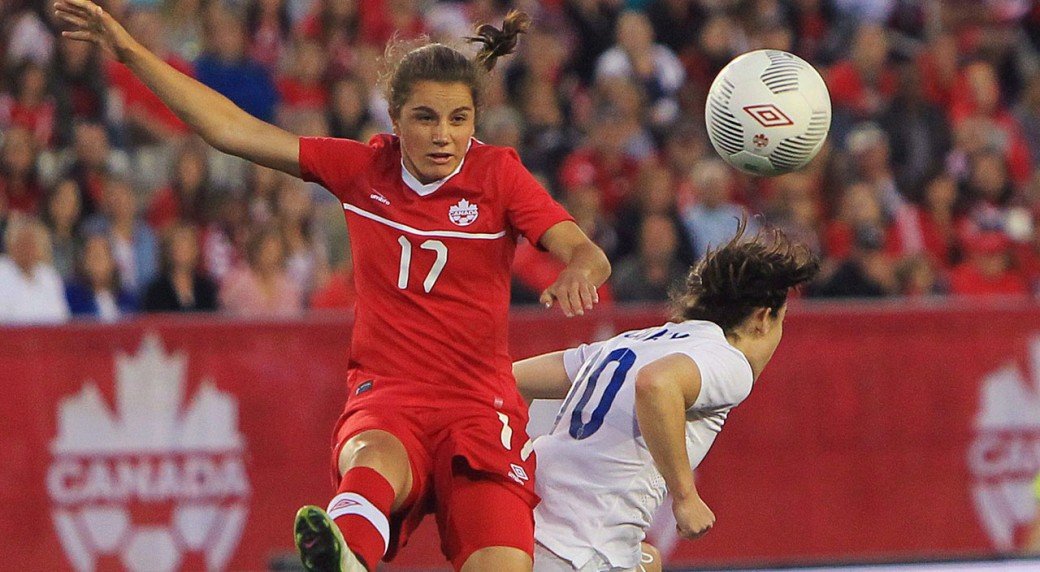 Her international career is just as excellent as her college achievements. She was captain of the Canada U-17 team. She helped secure a silver medal at the 2013 CONCACAF Women’s U-17 Championship which resulted in the qualification of the team to the 2014 FIFA U-17 Women’s World Cup where she navigated her country out of the group of Death.

Fleming made her senior debut at 15 on December 15,2013 at the Torneio Internacional de Brasilia Tournament. She also became the second-youngest player to ever play for Canada with the help of this match. Her first goal was against Scotland on the 4th of March,2015 in a 2-0 win at the 2015 Cyprus Cup. She also got her name as a member of the Canada 2015 World Cup Squad. She started Canada’s final group stage match on June 15, 2015, against the Netherlands in front of 45,420 fans at the Olympic Stadium. The match ended as a draw but it was enough for Canada to win Group A. 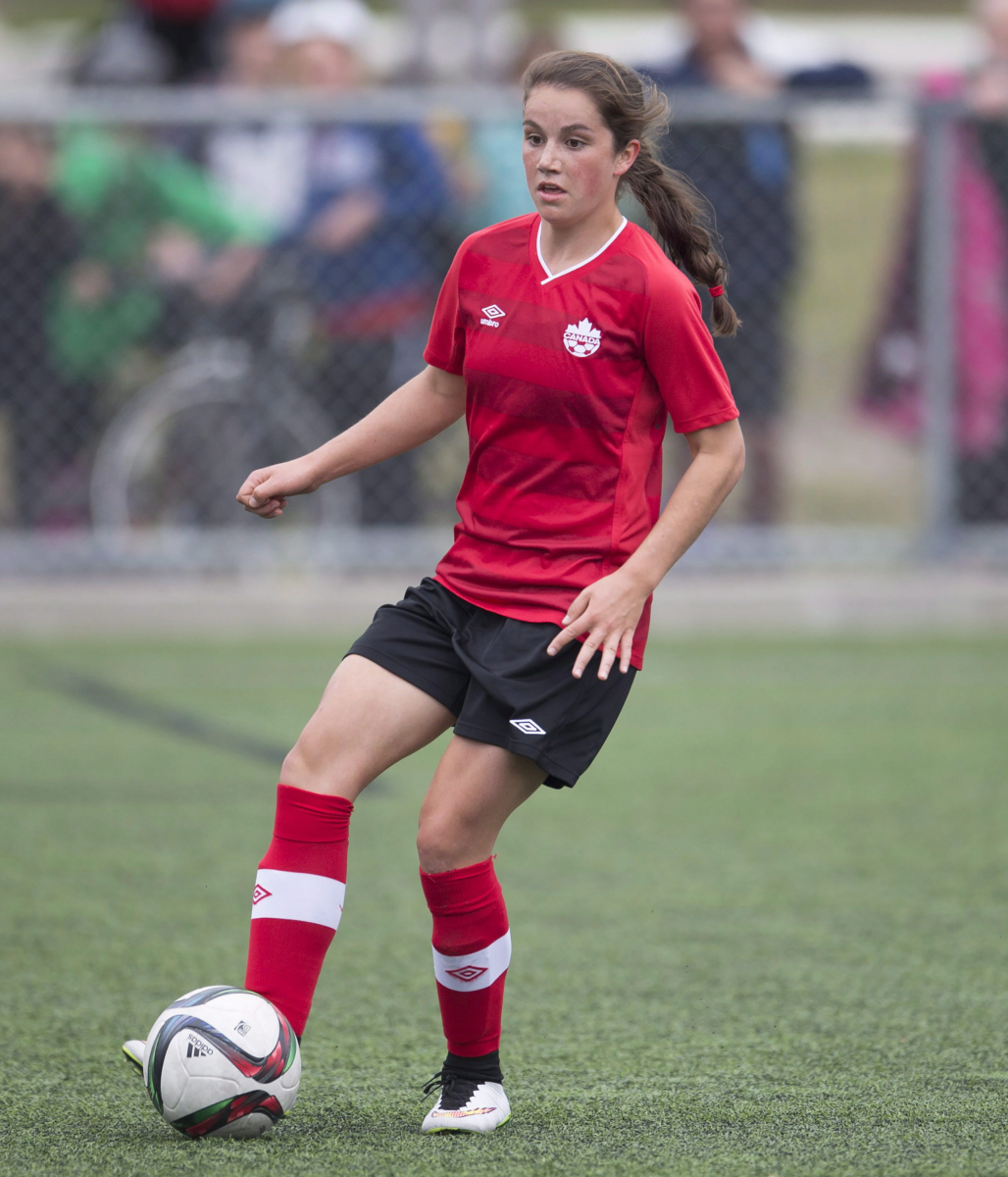 Fleming has included Canada’s 2016 Summer Olympics squad. She also won a bronze medal defeating the home team Brazil where she had a secondary assist on the winning goal scored by Christine Sinclair. Her 50th appearance was on March 7, 2018, where she scored her 5th international goal in a 3-0 win over South Korea at the 2018 Algarve Cup. She also got the name to the roster for the 2019 FIFA Women’s World Cup on May 25, 2019.