Who is Joe Biden?

Joe Biden is a professional American politician who used to be a senator for Delaware. We can also recognize him as the 47th vice president of the United States.

Also, Biden is a candidate for president in the 2020 election.  He moved to Delaware after living in Scranton for 10 years.

Biden was born to Eugenia Biden and Joseph Robinette Biden Sr. Furthermore, he is the first sibling in a Catholic family. He has one sister and two brothers.

Biden attended the Archmere Academy located in Claymont. He was a standout halfback and wide receiver on the football team. Furthermore, he played on the baseball team. He was also elected the class president during his senior and junior years. He was an above-average student in studies and graduated in 1961.

Later, he attended the University of Delaware. He majored in both history and political science, with a class rank of 506 from a total of 688 students. He later attended Syracuse University College of Law with half scholarship.

Biden received his Juris Doctor (JD) in 1969 and admitted to Delaware bar.

Biden dated Neilia Hunter in 1964 while on spring break in the Bahamas. The couple married in 1966. They have two sons and a daughter; Beau Biden, Hunter Biden, and Naomi Christina. Sadly, his wife and daughter died in a car crash in 1972. Then, he married Jill in 1977. Also, they have a daughter together, Ashley. In 2015, his son Beau Biden died having brain cancer. 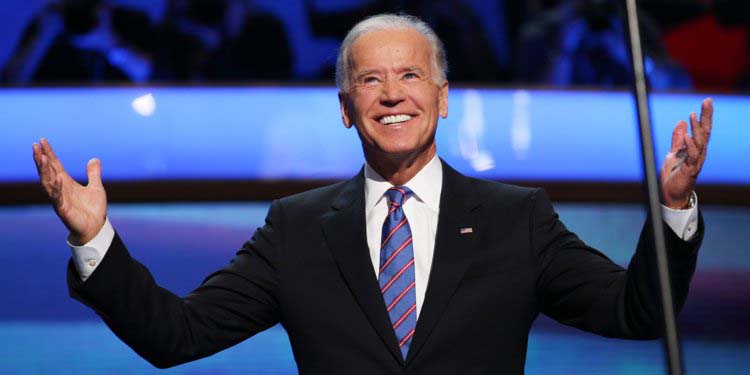 The career of Joe Biden

He was the fourth most senior senator when he resigned to become the vice president in 2009. Furthermore, Biden was a former chairman and long-time member of the Foreign Relations Committee. 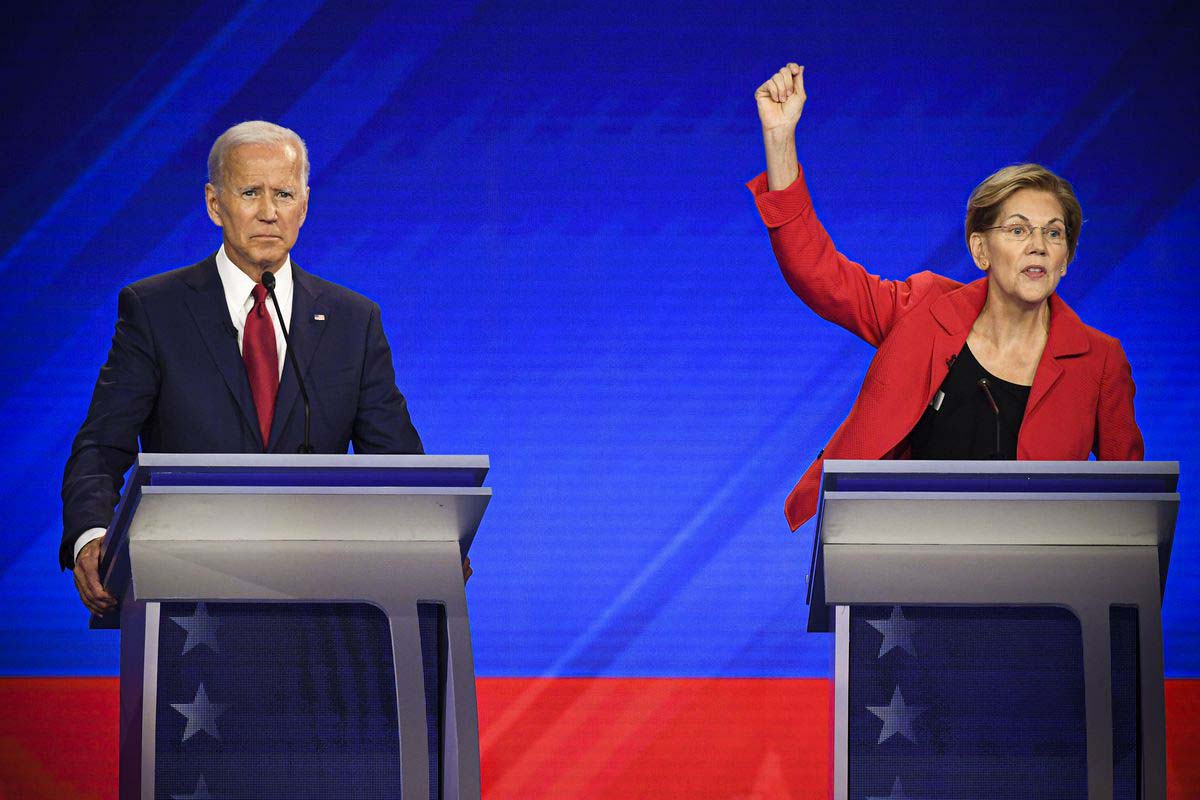 He was the chairman of the Senate Judiciary Committee and dealt with the issues related to drug policy, civil liberties, and crime prevention.

Biden was the running mate of Democratic presidential nominee Barack Obama in 2008. He helped formulate the U.S. policy toward Iraq through the withdrawal of U.S. troops as vice president in 2011.

Biden announced he would not seek the presidency in the 2016 election in October of 2015. Obama awarded Biden the Presidential Medal of Freedom in January of 2017 with distinction.

Later, he joined the University of Pennsylvania faculty. Furthermore, the university named him the Benjamin Franklin Professor of Presidential Practice.

Furthermore, Biden announced that he is running for the presidential election in 2020 on April 25, 2019.