Gabriel Somi – A Syrian Football Player, Representing New England Revolution, Who Kicked Off His Career by Joining Orebro Syrianska in 2009 and Spent 2yrs in The Club

Gabriel Somi is a Syrian football player of the Swedish nationality who played for the New England Revolution. He also plays for the Syria national Football team. He was born on the 24th of August,1991, in Orebro, Sweden. Somi takes the position of the defender and plays in the left-back area. 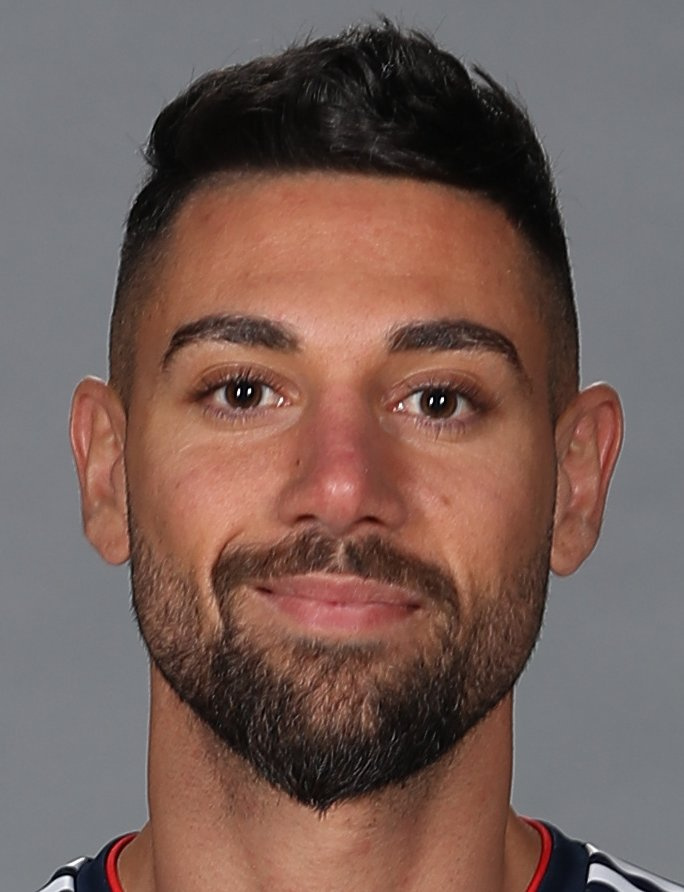 The Career of Gabriel Somi

During his youth years, Somi played in a Swedish football club located in kumla known as the IFK Kumla. Then he joined Orebro Syrianska in 2009 where he spent two years making a total of 67 league appearances and 5 league goals and later joined the Syrianska FC. He joined the Allsvenskan side Syrianska on the 15th of February, 2012. Somi started a whole game in a 2-1 win over IFK Goteborg in the opening game of the season and was also his Syriansky FC debut. He quickly received a handful of first-team appearances after making his debut.

However, Gabriel lost his first-team place to Rabi Elia. He then went through a demotion to the substitute bench. Gabriel regained his first team for the side around July though he appeared in and out of the starting 11.  He received an injury and was substituted in the 22nd minute in a 5-1 loss against BK Hacken on the 6th of October, 2012. Somi then went on to make a total of 18 league appearances in all competitions at the end of the 2012 season.

Somi made his first appearance for the 2013 season in-game against Djurgardens where he started before coming off at half-time in a 1-0 win on the 27th of April, 2013. Despite this, his first-team opportunities at the club became limited. It hence leads him to be placed on the substitute bench. He made a total of 12 league appearances despite the problems in all competitions.

Gabriel Somi regained his first-team place at the club playing in the left-back position throughout the 2014 season. On the 25th of April, 2014, Somi won a penalty after being fouled in the box in a 3-1 win over OStersunds FK leading Nikola Grubjesic to successfully convert the penalty to score the opener. He scored on his return on the 14th of September, 2013 in a 3-1 win over OSters IF. Somi ended the season making a total of 29 appearances in all competitions. He finished the 2015 season with the Syrianska making a total of 28 appearances.

Somi joined the Allsvenskan side Ostersunds FK on the 18th of November 2015, after his contract with the Syrianska FC came to an end. He played in a 1-1 draw game against Hammarby on the 4th of April, 2016. Somi made his club debut and played 58 minutes before coming off due to an injury. He went on to make 19 appearances in all competitions at the end of the 2016 season. At the end of the 2017 season, Somi made a total of 25 appearances and 4 goals. He later signed with Major League Soccer side New England Revolution on the 5th of January, 2018. But, he also parted ways on the 21st of June 2019. 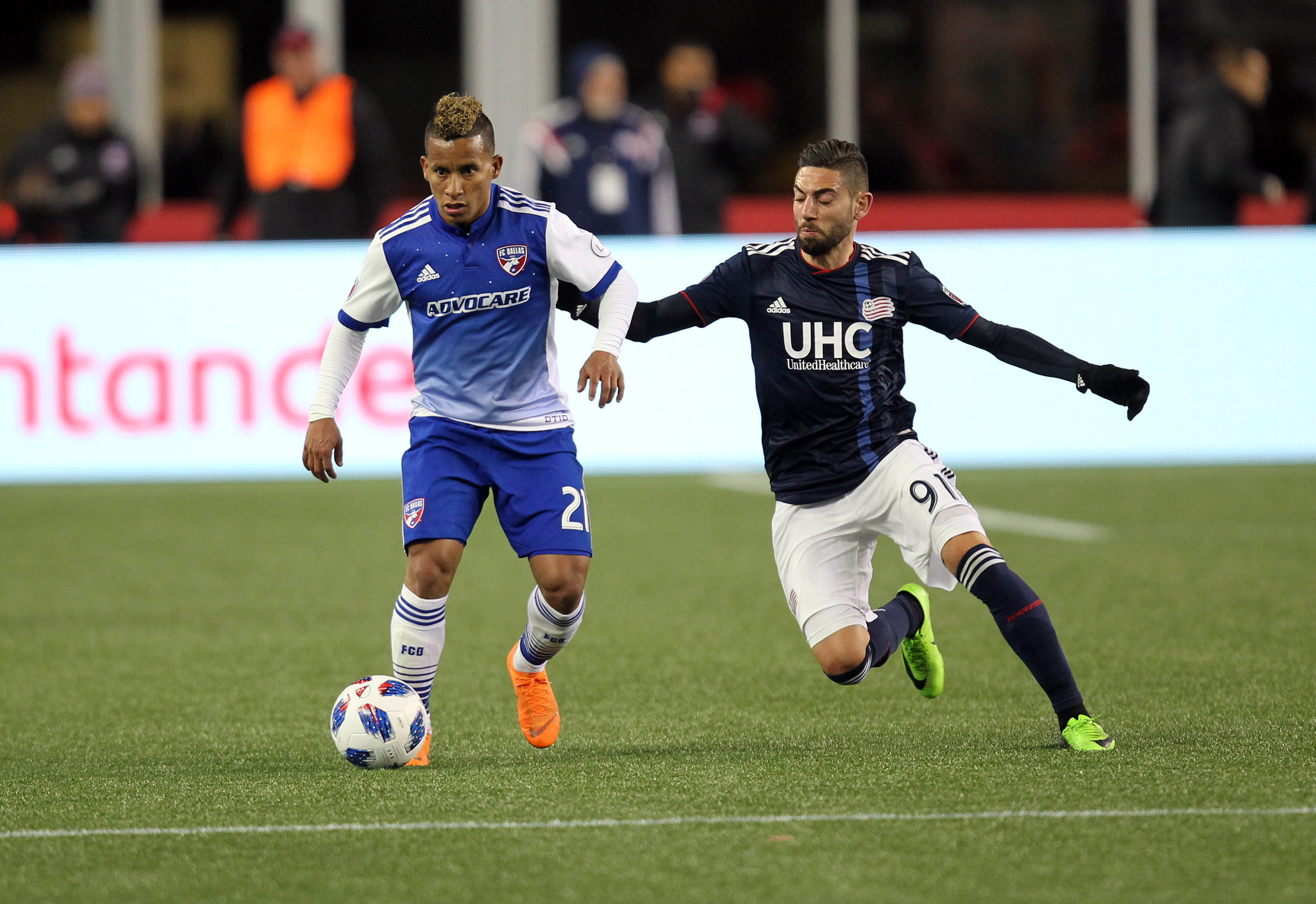 Gabriel represented his parent’s home country Syria in October of 2017 to play in the 2018 FIFA World Cup qualifications play-offs against Australia. He got his first cap against Iraq in the 2019 international Friendship Championship on the 20th of March, 2019.

Alberth Elis – A Honduran Footballer, Representing Houston Dynamo in The MLS, Who Made His Professional Debut with FC Motagua in July of 2015

Cristian Penilla – An Ecuadorian Football Player, Representing New England Revolution, Who Kicked Off His Career by Joining Barcelona from Deportivo Quito in January 2013

Cristian Penilla - An Ecuadorian Football Player, Representing New England Revolution, Who Kicked Off His Career by Joining Barcelona from Deportivo Quito in January 2013