Kiki Bertens is a professional Dutch tennis player. She was born on the 10th of December, 1991 in Wateringen, Netherlands. This 27-year-old player turned professional in the year 2009. She is currently in the highest rank of Dutch Female Player ever. 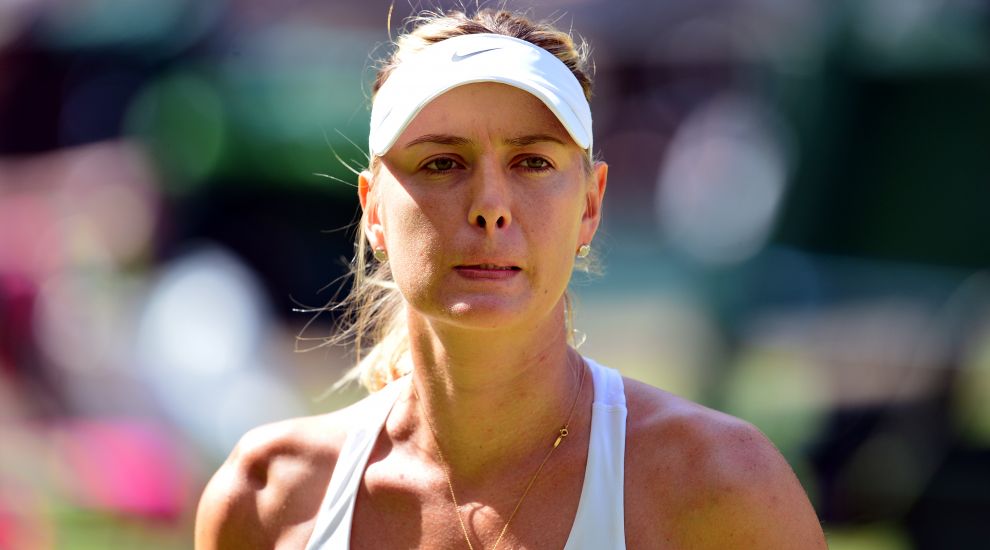 The Career of Kiki Bertens

Although born in the Wateringen, Bertens grew up in the town of Berkel en Rodenrijs. She started playing tennis at a very young age of six at ATV Berkenrode, a tennis club where her uncle and aunt played tennis. Martin van der Brugghen coached her since she was seven years old. Bruggen continued to coach her primarily to help her reach her potential. She got a little support from the Dutch tennis federation. She hence appeared once at the Junior Fed Cup in 2007.

Bertens played the qualifiers for the Australian Open in 2012 against top seed Vesna Dolonc and won the first 10 games. She lost to Olga Savchuk in the second round in a close three-set match. She retired with a thigh injury in an ITF 25k event in the first round against Corinna Dentoni. 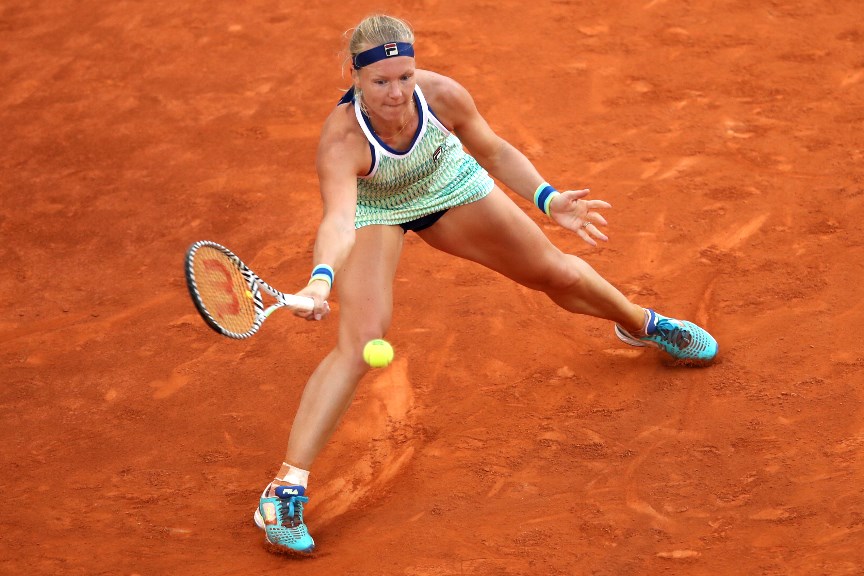 Bertens competed for the Dutch team in the Fed Cup competing in Group 1 of Europe/Africa. She also played the doubles match against the Portuguese team along with Demi Schuurs. Bertens played the qualifications for the WTA tournament in late February where she won the first round but lost the second round. She won her second ITF singles title at a 25K event in Irapuato which was her new career-high in the singles ranking. She made it to the quarterfinals of the 25K tournament in Poza Rica but lost to Jana Cepelova. Bertens won the title a 25K tournament in the bath a week afterward which was her fourth three-set match in a row. She failed to qualify for the WTA Tournament. Later she won eight games in the WTA event in Fes becoming the first Dutch female player since Michaella Krajicek in 2006 to win a WTA singles tournament.

Bertens was seeded No. 1 in qualifying at the French Open and won two rounds and appeared at a Grand Slam tournament, but lost to Christina McHale in three sets. She debuted at Wimbledon against Lucie Safarova and won the first Grand Slam Event. She started the 2013-15 season ranked No. 63. Her first tournament was the Auckland Classic where she defeated Svetlana Kuznetsova in three sets. She beat Heather Watson in the second round and was defeated by Jamie Hampton in the quarterfinals. She got the rank of 60 at the Australia Open. Bertens reached fourth round as a qualifier at the 2014 French Open and later she changed her coach in 2015.

Bertens started 2016 in Auckland and lost in the first round of the Australia Open to Laura Siegemund. She won two important wins in the Netherlands’ Fed Cup against Russia. She won her second WTA singles title by defeating Mariana Duque Marino in the final in straight sets which were her first title since 2016 and also won the doubles title. 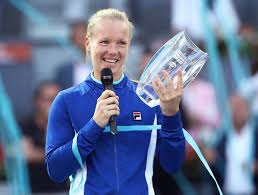 During the 2017 season, Bertens was able to secure two WTA titles and participated in four championships doubles final. She won her first premier title in April of 2018 in the final of the Charleston Open. She got her name as the most improved player of the year for 2018 by the WTA.

Bertens started her 2019 season at the Brisbane International and reached the semifinals but lost to Ashleigh Barty in three sets. She won the St. Petersburg Ladies’ Trophy. She was an early favorite to win the French Open but was forced to retire due to illness against Viktoria Kuzmova.