Layla Guscoth is a professional English netballer. She was born on the 2nd of March, 1992 in Birmingham, England. She plays for the professional netball team Adelaide Thunderbirds in the Australian Super Netball League. 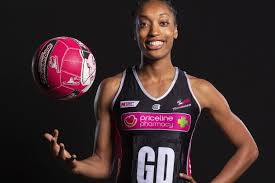 Layla started playing netball at the age of 12 in a team called Parkside Netball club till the age of 18 and played wing-defense. Layla attended Oxford University and the University College London. She is also a qualified junior doctor by profession. She represented the England National netball team since 2015 when she was selected. Before moving to Australia to play for the Adelaide Thunderbirds, Layla played for the Hertfordshire Mavericks, twice winners of the netball SuperLeague and Team Bath in the English SuperLeague. She got her name twice in the league’s team of the season. She was in the Hertfordshire Mavericks for 6 years before Team Bath. 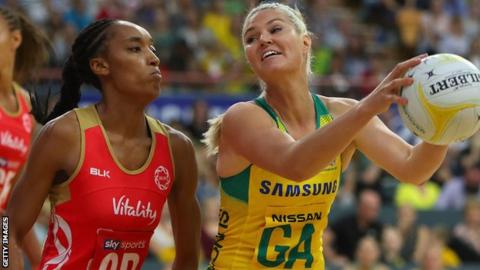 Layla took time off from the international netball to focus on her studies to become a doctor. She was again into the national set-up in August of 2018. Guscoth and fellow teammate Chelsea Pitman are appointed as the co-captains of the Thunderbirds ahead of the 2019 season.  She was also the part of the 12-woman squad for England at the 2019 Netball world Cup due to her outstanding performance at the Thunderbirds. Layla has played a total of 9 games, where she has made 14 intercepts, 29 deflections, 2 rebounds, and 9 general play turnover. She has 299.5 Nissan Net Points. 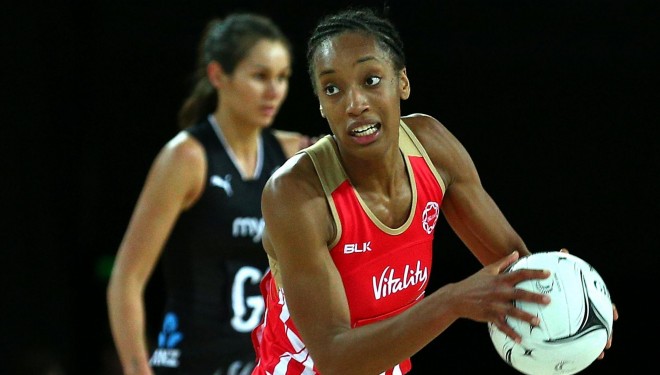 Layla finds team Uganda as a tough team to play against for the 2019 Vitality Netball World Cup because they are really unorthodox, have a lot of flairs and are extremely athletic. She chooses a giraffe as her favorite animal. She first worked as a waitress for three weeks. Later, she was out of the job because she broke the glasses. Her favorite food is Halloumi and would like to travel somewhere around west Africa. She has a height of 183 cms.

Kelsey Browne - A Professional Netball Player, Representing Collingwood Magpies in the Suncorp Super Netball League, Who Kicked Off Her Career with The Melbourne Vixens in The 2015 ANZ Championship Season