Sarah Klau is a professional netball player. She was born on the 30th of September, 1994. This 24-year-old player currently playing for the New South Wales Swifts in the Suncorp Super Netball league and plays the position of Goal Keeper and Goal Defense. 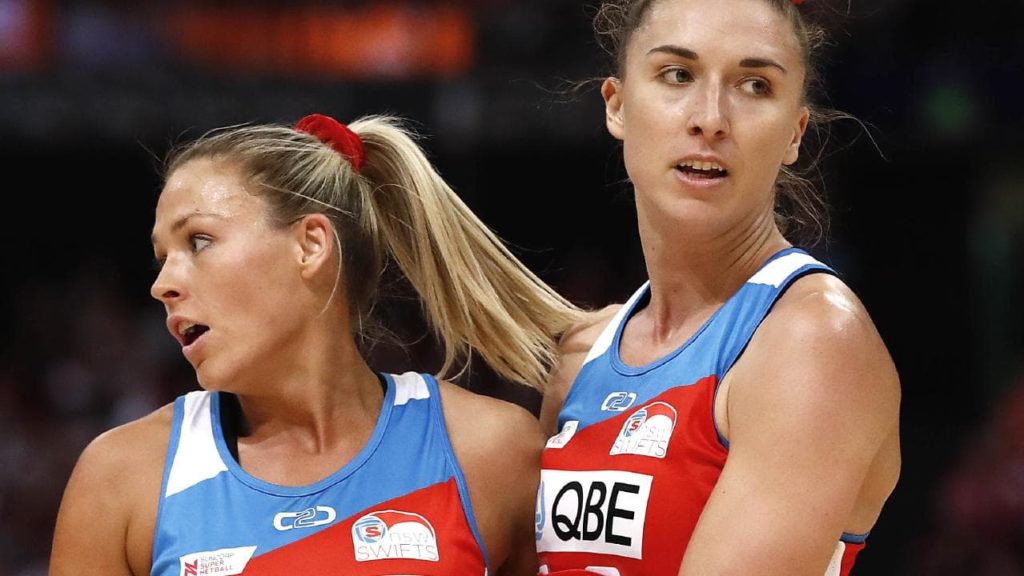 The Career of Sarah Klau

Klau started her netball career by joining the Adelaide Thunderbirds in 2016. She made her debut for the Adelaide Thunderbirds in the 2016 Trans Tasman Netball League. She later joined the New South Wales Swifts in 2017. Klau first played for the inaugural season of the new Suncorp Super Netball League. She made a very good impression in the first round of her debut match and featured consistently in the Swift backline team.

Even though the team lost the match, Sarah was named match MVP which was the first of the new all-Australian competition. She later started every game for the swifts in the 2017 season and was able to win her second MVP award. Klau was hence selected for the Australian Fast5 team which contested the World Series in Melbourne. She will be participating in her third season for the Fast5 World Series in 2019. She hence got into selection in the national team, Australian Diamonds squad, for the 2018/19 international season. 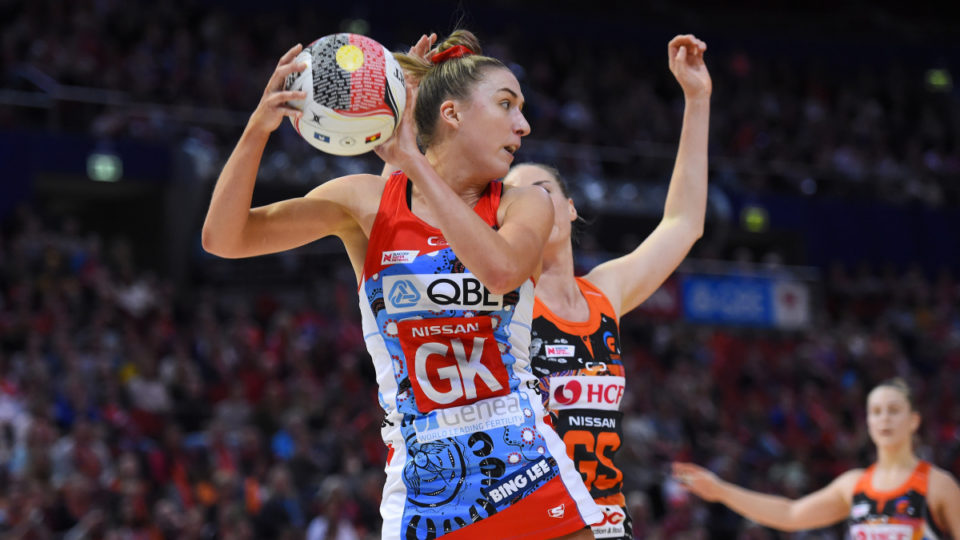 Klau is studying for a master’s degree in occupational therapy. She is a multi-talented person who plays the piano, flute, and violin. She then made her debut for the Diamonds to defend their title at the world cup 2019. Although she went through a diagnosis with type one diabetes, that did not prevent her from training harder.

Klau has a total of 3 Suncorp Super Netball Caps, 8 Trans Tasman Netball League Caps. She has a height of 190 cm which helps her perform well in the game. Sarah has been making her name for herself as one of the Super Netball’s emerging stars. She is also active on social media with username @sarahklau for Instagram and @sarahklau for twitter as well.