Mel Gibson- An American Actor and Filmmaker, Well-Known For His Portrayal As An Action Hero In Movies Like ‘Mad Max’ and The Series ‘Lethal Weapon’

Who is Mel Gibson?

Mel Gibson is an American actor and filmmaker who is also a two-time academy award winner. He is famous for his portrayal as an action hero in movies like ‘Mad Max’ and the ‘Lethal Weapon’ series. He is known internationally because of his performance. After completing his school education, he enrolled at a drama school. He started from theatre and soon went onto give his first hit movie ‘Mad Max’ in Australia and then captivated the U.S..S. audience as well with its sequels and other films. He was named the Sexiest Man Alive in 1985 in People’s magazine. Apart from his acting career, he is also involved in controversies such as alcoholism, drunk driving, domestic violence, drug addiction, and accusations of him being a homophobic, anti-Semitic, racist, and misogynist. 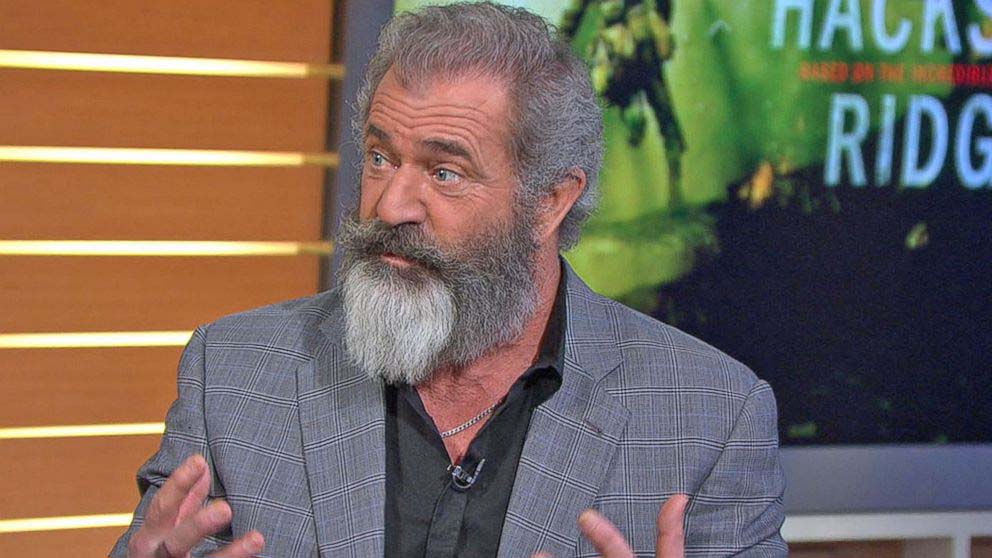 Mel Colm-Cille Gerard Gibson, popularly known as Mel Gibson, was born on January 3, 1956, in Peekskill, New York, the U.S.A. to Hutton Gibson and Anne Patricia. He was the sixth born child of the couple and had 10 other siblings. His father, Hutton, was a railroad brakeman. In the year 1964, he suffered a major accident and lost his job. The New York Central Railroad compensated him with the U.S..S. $145,000, and his mother was a housewife. Mel’s family moved to Sydney, Australia, for safety and domestic stability when he was just 12. His father feared that if he stayed in the U.S.., both his sons would be drafted for the Vietnam War. He is currently 64 years old with a Capricorn sun sign.

Mel Gibson holds an American nationality. He has a pair of blue colored eyes and dark brown hair color. Besides, he is 5 feet and 9 inches (177cm/1.77m) tall and weighs around 98kg (216lbs).

Mel Gibson completed his high school education at St. Leo’s Catholic College, Wahroonga, and Asquith Boys High School in Asquith. For graduation, he went to the University of New South Wales in Sydney. After graduation, Gibson thought of being a chef or a journalist. But his sister submitted an application on his behalf at the ‘National Institute of Dramatic Art’ (NIDA) in Sydney. He auditioned and became selected. After graduating in 1977, he went to the ‘Southern Australian Theater Company.’

Mel Gibson was leveled severe charges of him being homophobic after his comments on homosexuals in an interview in December 1991 by the ‘Gay & Lesbian Alliance Defamation.’

He married Robyn Denise Moore, a dental nurse on June 7, 1980, in a Roman Catholic Church in Forestville, New South Wales. Together they have a daughter and six sons. They separated in 2006 after 26 years of marriage and finally got divorced in 2011. Likewise, in 2009, he began dating Grigorieva and had a daughter, Lucia, with her. They split up a year later. In July 2010, a recorded phone call between Gibson and Grigorieva got him a restraining order and a case of domestic violence.

Furthermore, he is involved with various charities that include providing lifesaving medical treatment to needy children worldwide, restoration of Renaissance artwork, protecting the last tract of virgin rain forest in Central America, and funding archaeological excavations in the ‘cradle of the Mayan civilization.’ 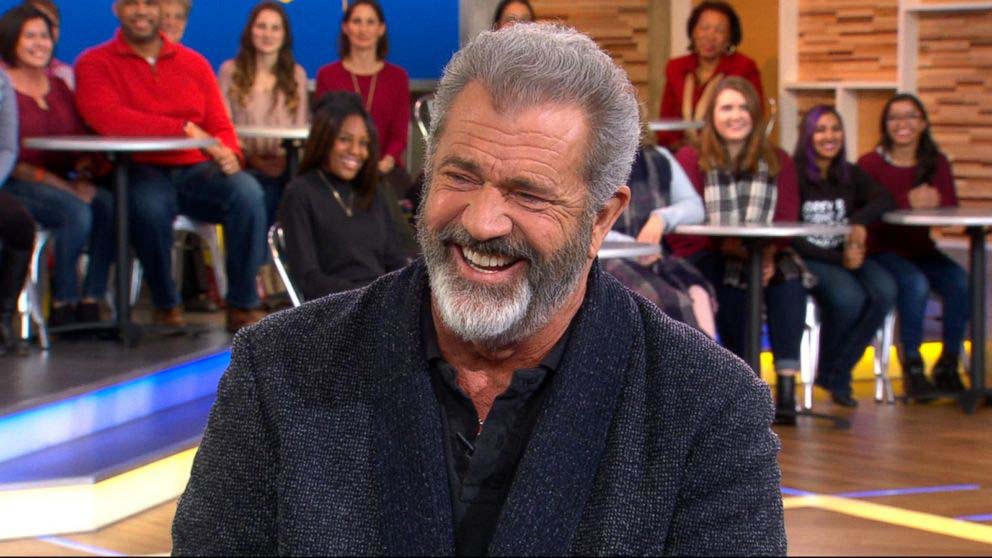 Mel Gibson has not joined any social media accounts to date.

Mel Gibson made his stage debut in a NIDA production of ‘Romeo and Juliet’ and made a big-screen debut in an uncredited role in the movie “I Never Promised You a Rose Garden.’  He got into limelight in 1979 after his portrayal of Max Rockatansky in the movie ‘Mad Max’ and as a mentally disabled man in ‘Tim.’

Moreover, in 1981 he returned with ‘Mad Max 2: The Road Warrior’. The movie made him an international star. He also received critical praise for films like ‘The Year of Living Dangerously’ in 1982 and ‘The River’ in 1984. He also worked with stars like Laurence Olivier, Edward Fox, Liam Neeson, and Daniel Day-Lewis in ‘The Bounty’ in 1984. Likewise, he gained his first million-dollar salary with the ‘Mad Max: Beyond Thunderdome,’ the third sequel of the series in 1985.

His breakthrough moment was in ‘Lethal Weapon’ starring opposite Danny Glover. The 1987 movie became such a hit that three other sequels were made in 1989, 1992, and 1998. This made him a familiar face in the U.S.S. In 1990, he became afraid of being type-casted as an action hero, so he changed genres. He did ‘Hamlet,’ ‘Bird on a Wire,’ which are adventure comedy and ‘Air America,’ which is action-comedy.

Furthermore, the actor was also part of the famous television series in 1989 named Saturday Night Live. Similarly, he did not only pursue his career in acting only but also did the direction. In 1993, he made his directorial debut with the movie ‘The Man Without a Face’ and also starred as a severely disfigured burn victim in it. Gibson’s most passionate directional project to date is ‘Braveheart’ which released in 1995. Along with directing, he played the role of Sir William Wallace in the film. He surpassed everybody’s expectations, and the movie went on to win two Oscars. 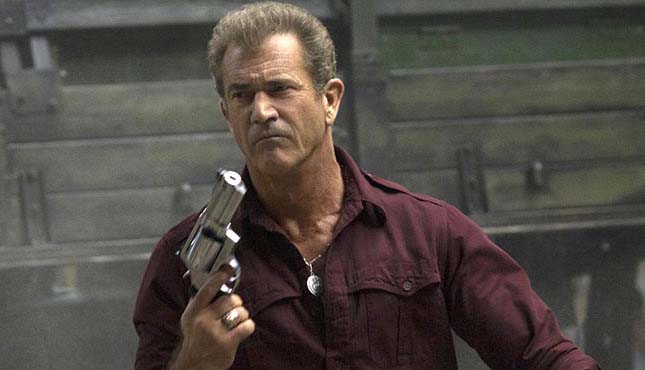 Mel Gibson has gained popularity worldwide from his amazing performances. As of 2020, he has an estimated net worth of about $425 million. Moreover, he has become one of the wealthiest actors of all time.