Who is Dean Winters?

Dean Gerard Winters is an American actor. He is best known for his role as Ryan O’Reilly on the HBO prison drama “Oz” and also known for “Brooklyn Nine-Nine.” He did not have any ambition or interest in becoming an actor while he was growing up. His younger brother was training to become an actor and Dean followed his footsteps and enrolled in acting school. He received his acting breakthrough in 1997 when he began appearing in the series “Oz” in a recurring role which later became a regular role.

Dean was born on July 20, 1964, in New York City, New York, United States. He is currently 56 years old. His father worked as an electrical engineer while his mother was a housewife. He grew up with two brothers and a sister in Long Island. His mother passed away when he was still too young. 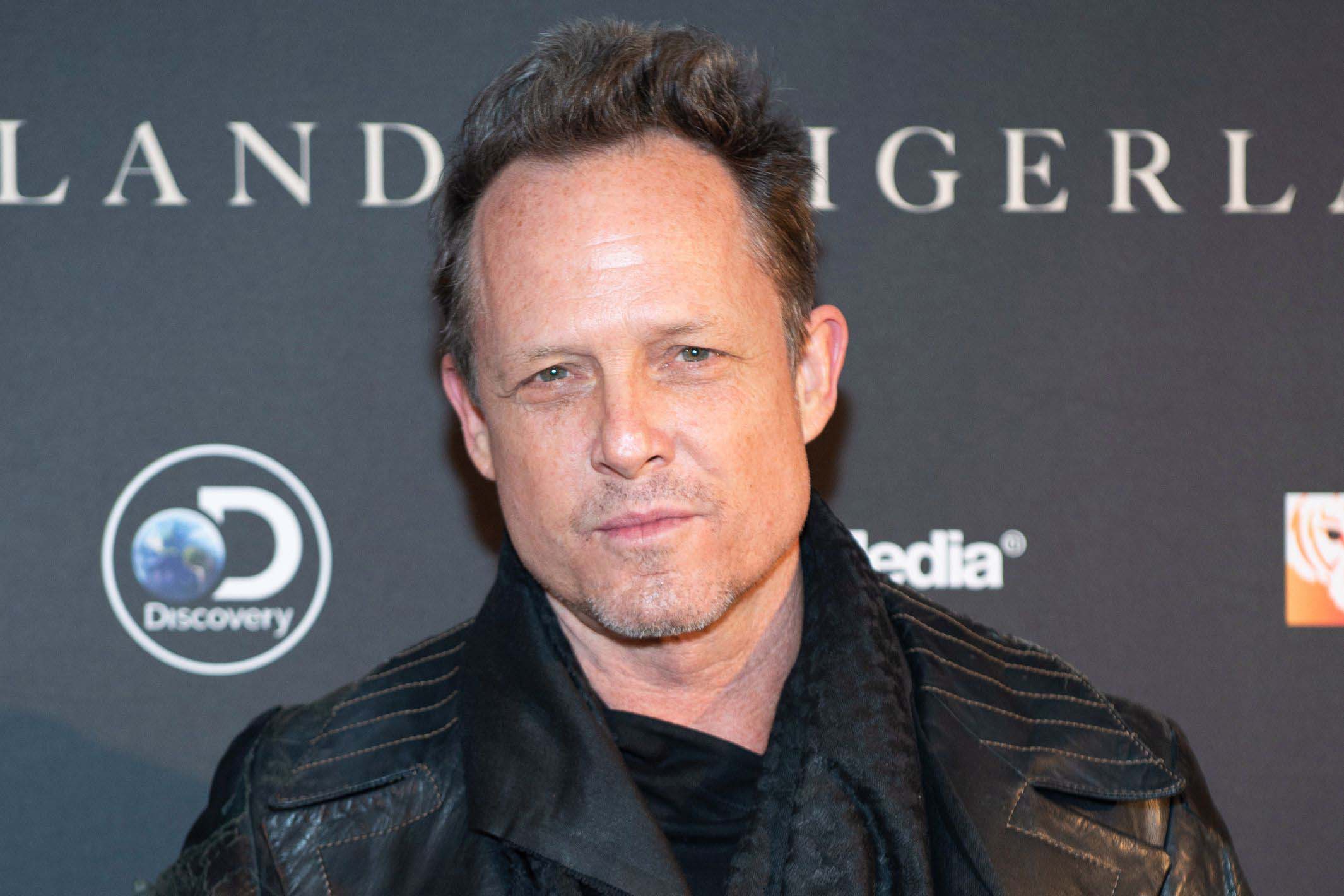 Dean attended Hommocks Middle School. Later, he moved to live with his grandparents in Arizona and attended Chaparral High School in Scottsdale. He completed his high school graduation from Brophy College Preparatory in Phoenix. He enrolled at Colorado College following his graduation. Then, he further went to London to study art history. He did modelling to earn pocket money while studying in London. Subsequently, he moved back to Manhattan and started bartending in pubs and bars. He also did a summer intensive at the Royal Academy of Dramatic Art in London. In his late 2000, he got inclined towards an acting career and sis some theatre and started auditioning for roles in films and television.

In 1995, Dean made his acting debut, playing a recurring role as Tom Marans in the police procedural drama series “Homicide: Life on the Street” which he reprised in three episodes of the series. He landed a few more small roles in series such as “NYPD Blue” and “The Playroom.” He landed a huge opportunity by appearing in a supporting role in the political thriller “Conspiracy Theory” in 1997.

He also starred in another supporting role in the film Lifebreath. While he was bartending in NYC, he along with his brother met befriended writer Tom Fontana who eventually offered him a role in the television series “Oz.” It was premiered in 1997. Eventually, in 1999, he bagged the lead role of his career in the Canadian comedy film “Undercover Angel.” As for his television career, Dean kept appearing in guest roles in series such as “New York Undercover” and “Sex and the City.” The same year in 1999, he got another major breakthrough and appeared in a recurring role as Brian Cassidy in the police procedural drama series “Law & Order: Special Victims Unit.” 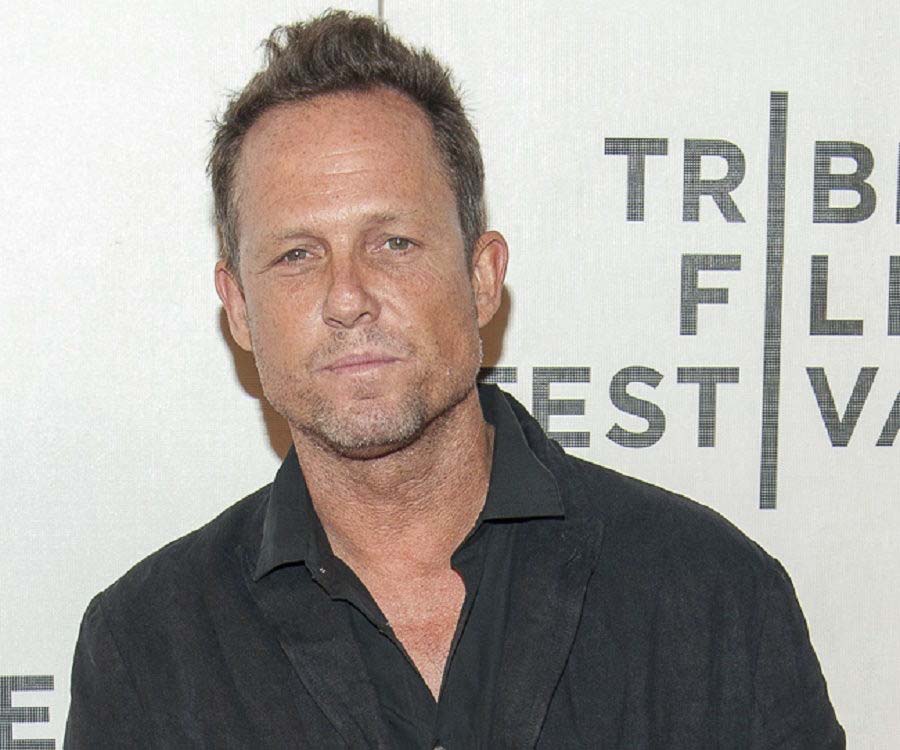 Dean suffered from a bad bacterial infection in 2009 and he suffered a cardiac arrest while he was being taken to hospital. He remained in intensive care for three weeks. He developed Gangrene which led to the amputation of two toes and half of one thumb.

Dean has been a relationship with actress Jennifer Esposito and Maggie Marzigiliano. 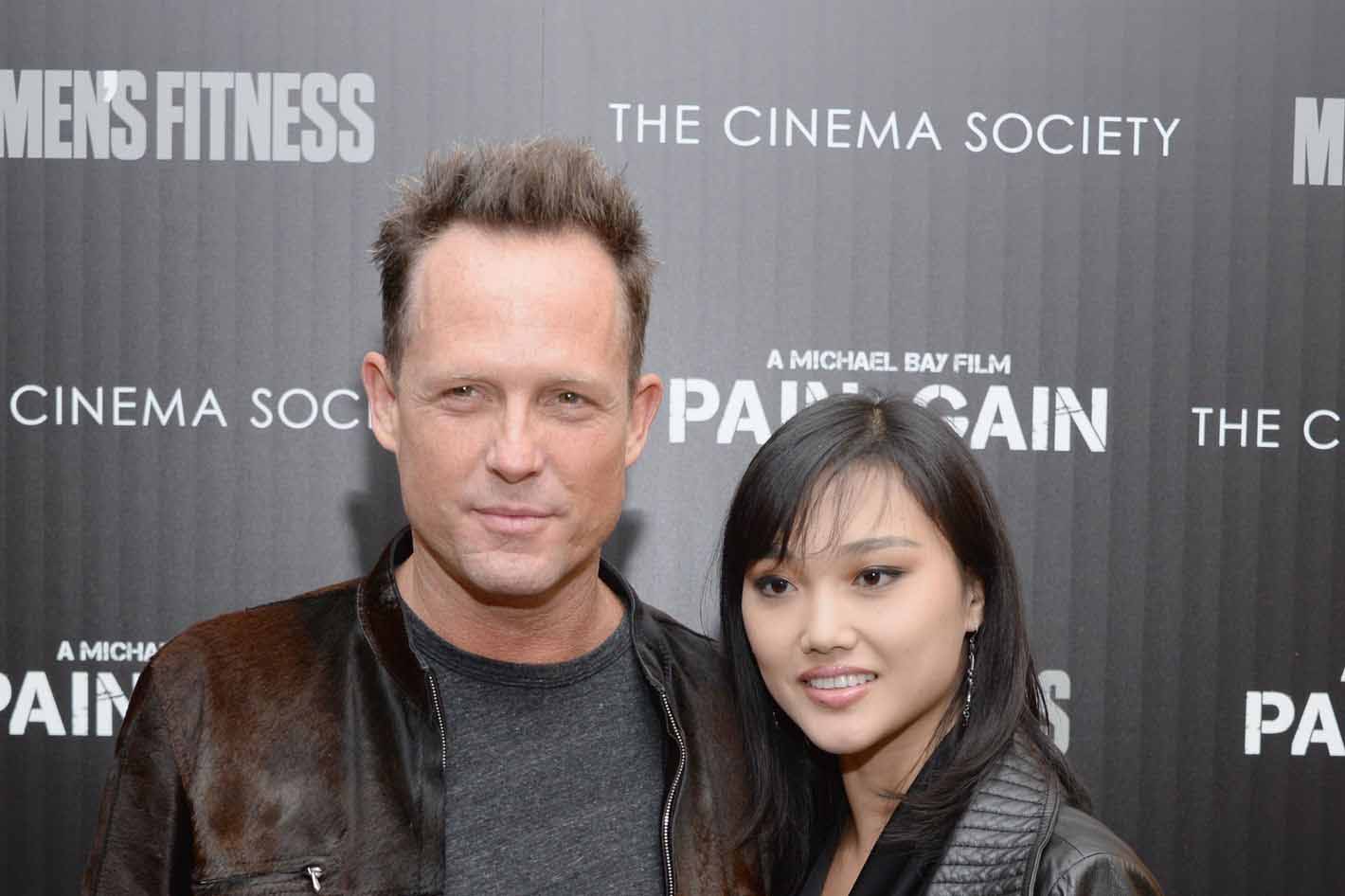 Dean is American by nationality and is of the white race.

Besides that Dean stands at the height of 6 feet and weighing about 78 kg.  Additionally, his hair colour is dark brown and his eye colour is light brown.

Dean is living a luxurious life. He is a famous actor who has earned a lot of money as well as fame. Winters currently has about $5 million USD approximately.