Who is Pat Connaughton? 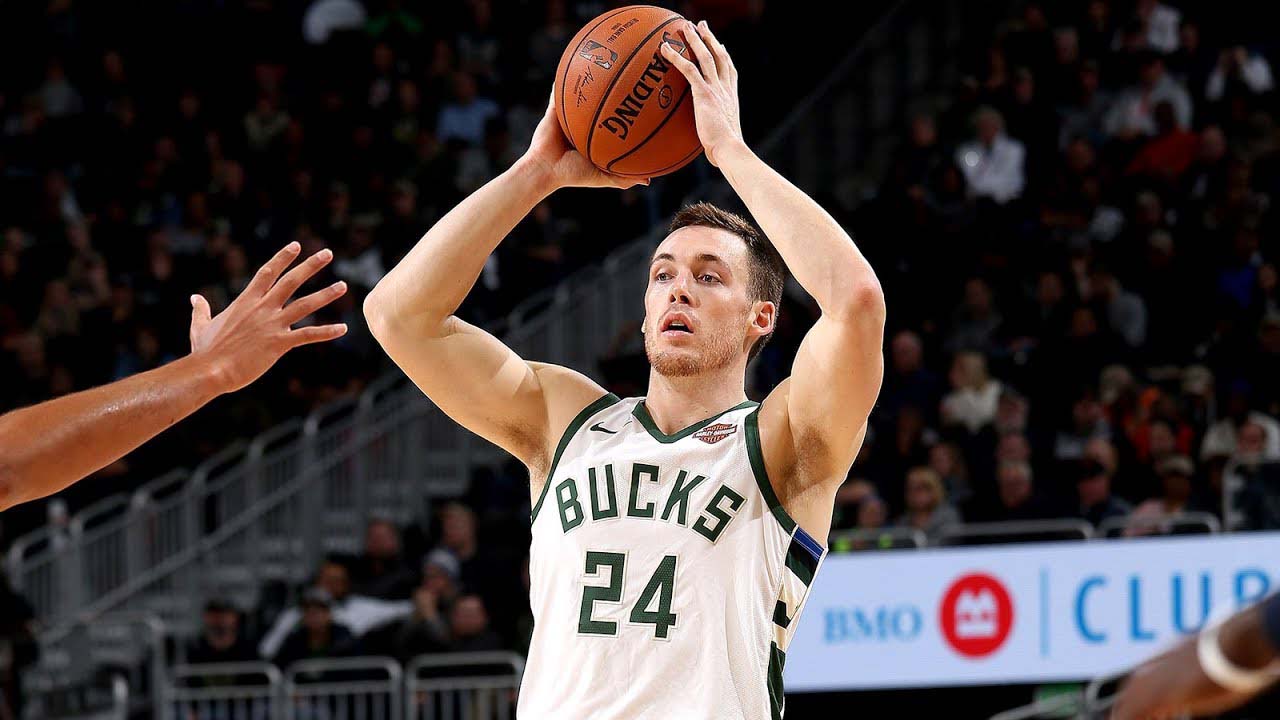 Pat was born on the 6th of January, 1993 as Patrick Bergin Connaughton in Arlington, a town in Middlesex County, Massachusetts, United States. He was born to Leonard Connaughton and Susan Connaughton.

Pat stands to 6 feet and 4 inches (1.93 meters) tall. His weight is around 209 lbs (95 kilograms). His star sign is Capricorn. Furthermore, Pat belongs to American nationality and white ethnicity.

Pat attended St. John’s Preparatory School located in Danvers. He then attended the University of Notre Dame for further education.

The details about his relationship status are unknown. However, he is expected to be single.

The Early Career of Pat Connaughton

During High school, Pat played various sports like Baseball, football, and basketball. However, he chose basketball as his main sport between his junior and senior years. He then chose to play college basketball at the University of Notre Dame. 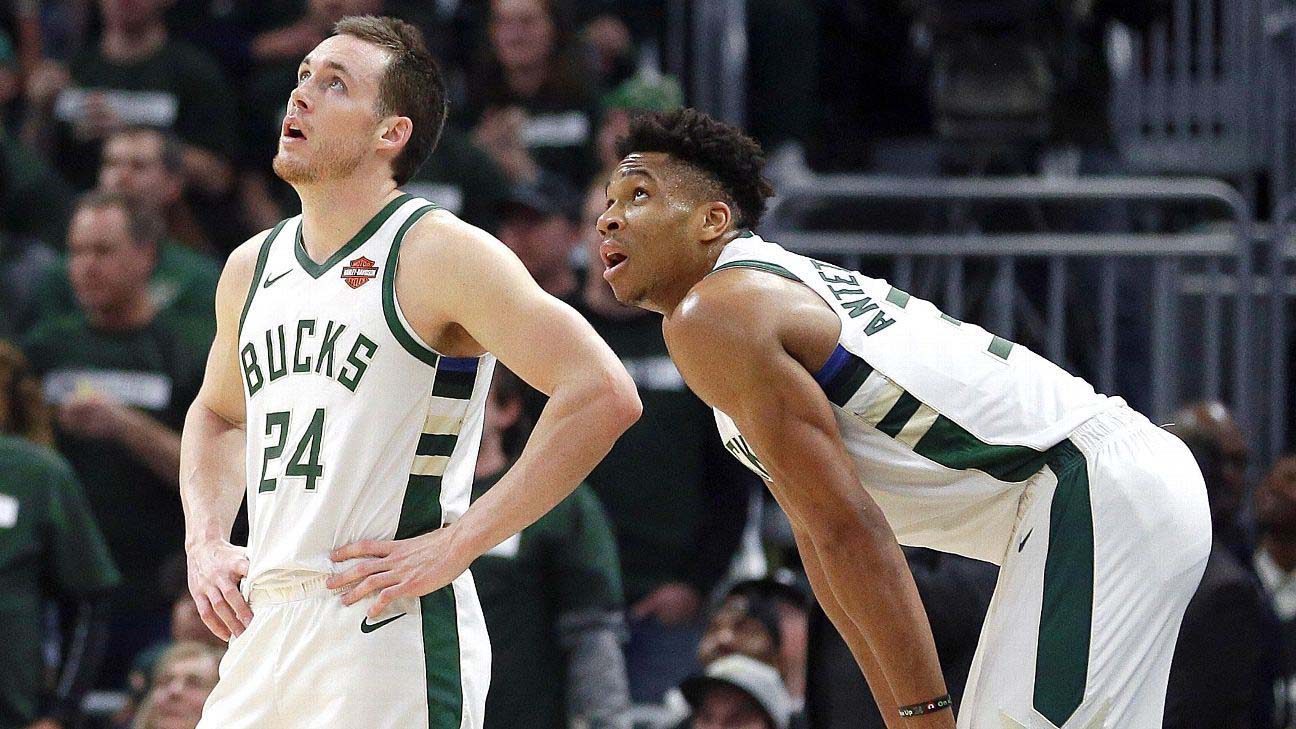 In the 2017-18 season, Pat played a total of 82 games with the Portland Trail Blazers and started 5 of the games. This season, he recorded  18.1 minutes per game, .423 field goal percentage, 2.0 rebounds per game, 1.2 assists per game, .3 steals per game, .3 blocks per game and 5.4 points per game. Furthermore, he recorded the career-high of games played and games started in this season. 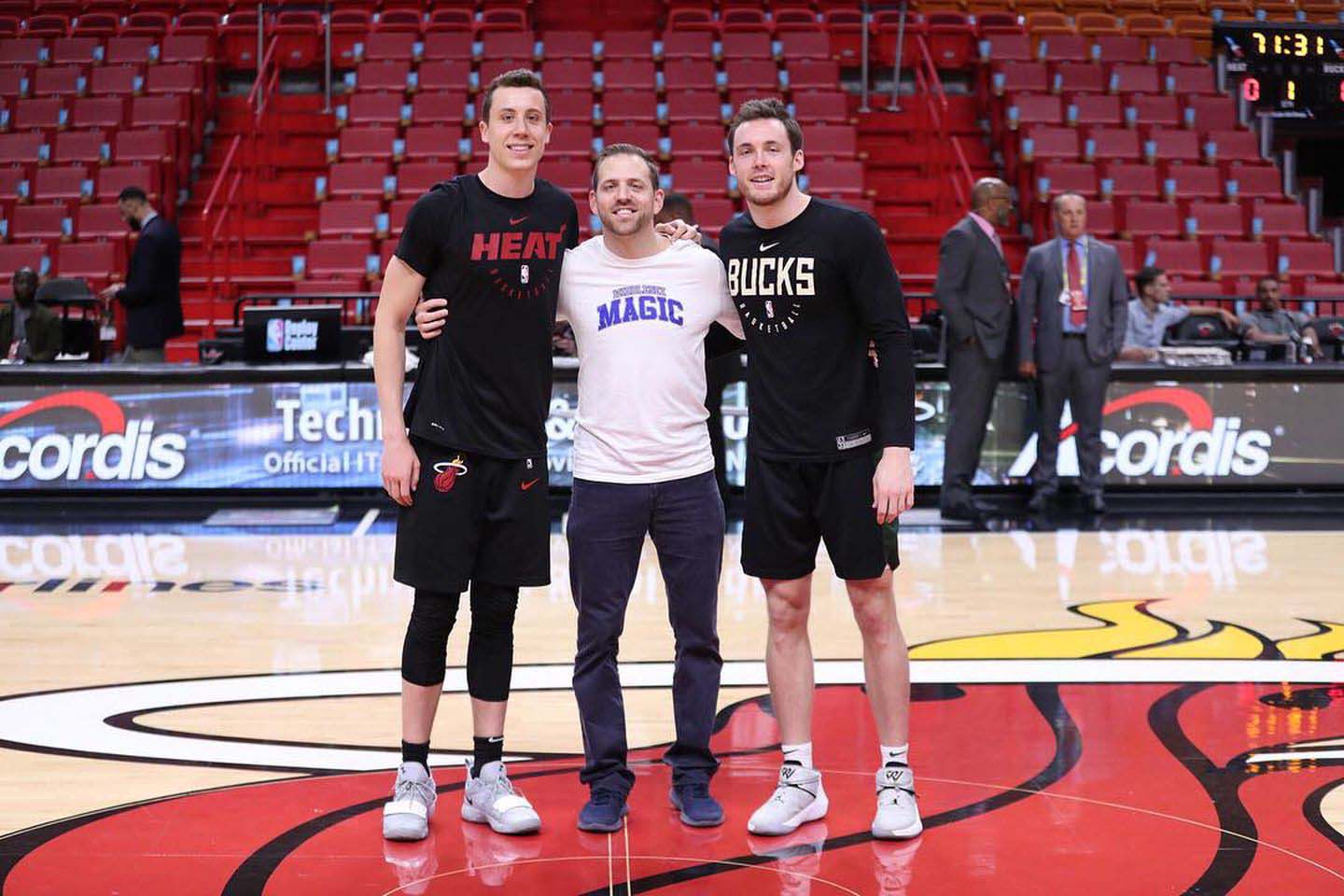 Before choosing a professional basketball career, Pat used to play baseball in the minor baseball league named the New York-Penn League for the Aberdeen IronBirds. He recorded a 96 miles per hour fastball with the team. However, his career with the baseball was short-lived as he left in July of 2014.

The Net Worth of Pat Connaughton

Pat is an excellent basketball player with a net worth of around $1.5 million. Furthermore, his salary from the team Milwaukee Bucks is around $1,723,050. He has earned 5 percent more than what he received in the 2018/19 season in the 2019/20 season. Furthermore, Pat ranks in the 367th position in the best-paid NBA players whereas he ranks in the 15th position for the best-paid player of the team Milwaukee Bucks.