Robert Pattinson – A Professional Actor, a Producer and Musician, Well Known for His Role as Edward in The Twilight Series, Whose Debut Movie was Vanity Fair in 2004

Who is Robert Pattinson?

Robert Pattinson is a big name in the entertainment industry. He is a well known professional actor and loved for his role as Edward in the Twilight series. Furthermore, he is also a producer and musician. This 33-year-old attractive actor belongs to one of the 100 most influential people in the world. 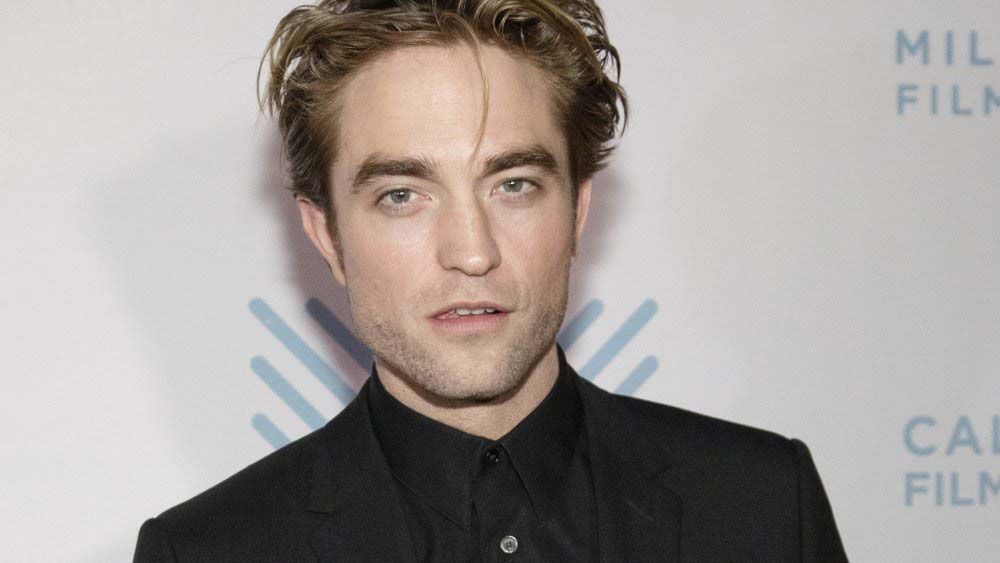 Robert was born on the 13th of May, 1986 by the name Robert Douglas Thomas Pattinson in the capital and largest city of England, London. Robert was born to Clare Pattinson and Richard Pattinson. His father was a vintage car dealer whereas his mother was a booker at a model agency. Furthermore, He has two older sisters named Elizabeth Pattinson and Victoria Pattinson.

Robert’s star sign is Taurus. He stands to 185 centimetres (6 feet 1 inch) in height. Furthermore, his weight is around 75 kilograms (165 lbs). His chest size is 47 inches, waist size is 31 inches, and biceps are 16 inches. He has a beautiful pair of blue eyes and golden brown hair. Pattinson’s religion is Roman Catholicism, whereas he belongs to white English ethnicity.  This actor likes listening to music, playing soccer, playing the guitar, piano during his leisure times. Furthermore, his favourite actor is Jack Nicholson, and like the movie Carmen, that released in 1983. Robert also likes cars and has a collection of vehicles like the 1963 Chevrolet Nova and 1983 BMW 325i Convertible.

Robert is not quite active on social media. He does not have an official Instagram or Twitter accounts. However, there are several fan pages made under his name and his hashtag #robertpattinson trends on twitter quite often.

Robert is an attractive young man who is quite a lady magnet. However, he has dated only a few women. His first girlfriend known to the public was actress Kristen Stewart, his co-star of the Twilight series, whom he started dating from 2009. The couple dated till 2013 and broke up after Kristen was caught cheating on Robert with director Rupert Sanders. Later, Robert dated singer FKA Twigs since September of 2014. However, the couple split up in 2017. Currently, Robert has not publicized relationship with anybody.

The Acting Career of Robert Pattinson

Robert’s debut movie was the 2004 movie Vanity Fair as Adult Rowdy Crawley. However, his scenes in this movie were deleted. Therefore, his debut movie is considered to be Harry Potter and the Goblet of Fier, where he plays the role of Cedric Diggory. Robert then played the role of Cedric Diggory again in the 2007 movie Harry Potter and the Order of the Phoenix. In 2008, he played the role of Art in How to be. 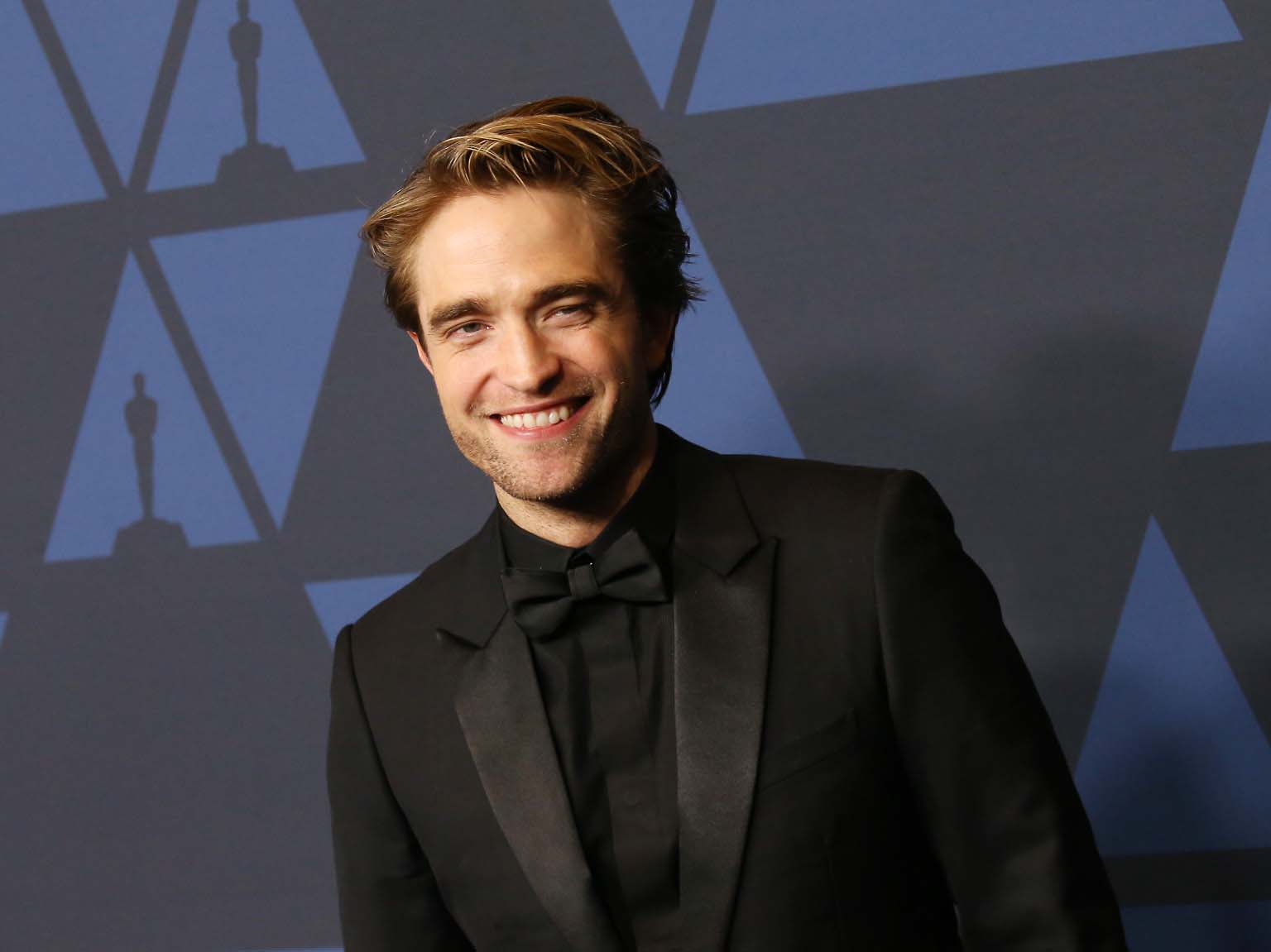 In 2008, Pattinson played in two movies titled Little Ashes and The Twilight Saga: New Moon as Salvador Dali and Edward Cullen respectively. Similarly, he played in three films in 2010. He played the role of Tyler Hawkins in Remember Me. Robert was also the executive producer of the movie. He then played the role of Edward Cullen in the film The Twilight Saga: Eclipse. Also, he played in the movie Love & Distrust as Richard.

In 2011, he played in movie Water for Elephants as Jacob Jankowski. Furthermore, he played in the movie The Twilight Saga: Breaking Dawn- Part 1 as Edward Cullen the same year. Moreover,  Robert played three films in 2012. He played the roles of Georges Duroy, Eric Packer, and Edward Cullen in Bel Ami, Cosmopolis, and The Twilight Saga: Breaking Dawn- Part 2. Robert did not play any movie in 2013.

In 2017, he played in movies Good Time, and Fear & Shame as Constantine “Connie” Nikas and Himself respectively. Similarly, he played the roles of Samuel Alabaster and Monte in Damsel and High Life, respectively. In 2019, he played in three movies titled The Lighthouse, The King, and Waiting for the Barbarians as Ephraim Winslow/ Thomas Howard, The Dauphin and Officer Mandel respectively. Furthermore, three of his movies titled Tenet, The Devil All the Time and The Batman are not released and are in post-production at the moment (2020).

Robert has appeared in several television films. He played the role of Giselher in Ring of the Nibelungs in 2004. Similarly, in 2006, he appeared in the movie The Haunted Airman as Toby Jugg and Daniel Gale for the film The Bad Mother’s Handbook. 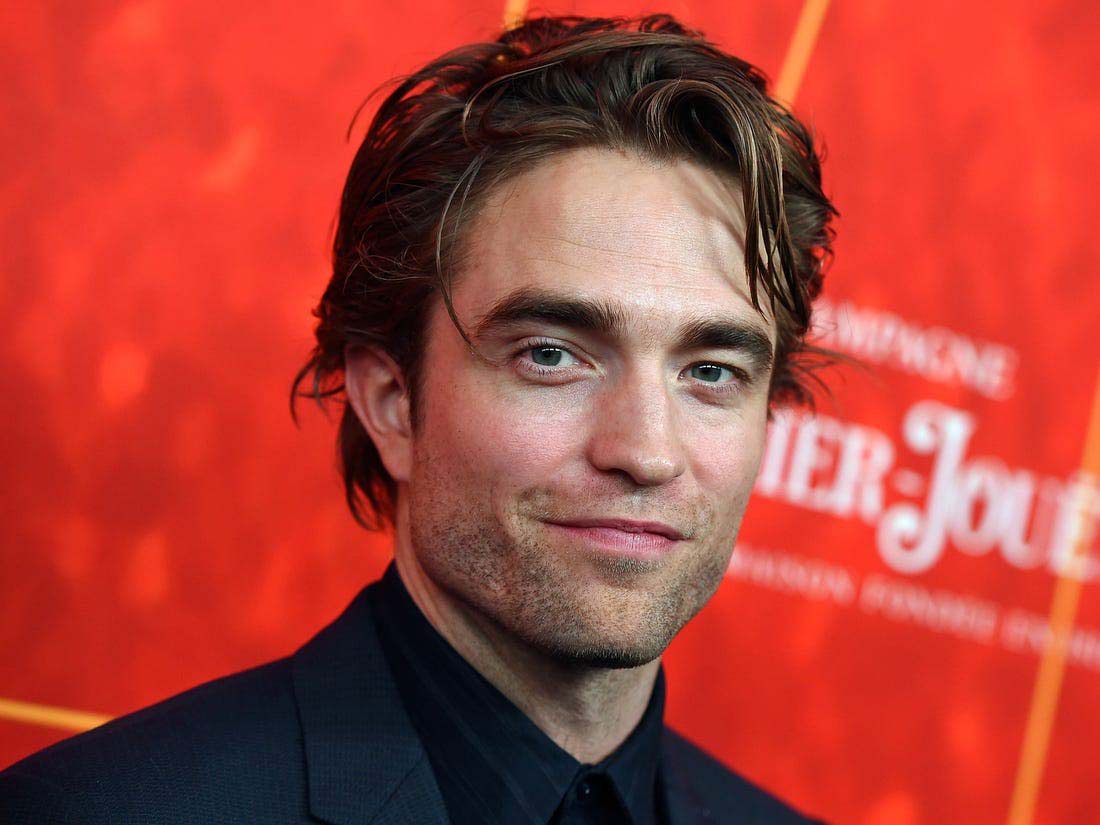 Till 2020, Robert has won about 46 awards among 70 nominations. He won the British/ Irish Actor of the Year at the London Critics’ Circle Awards in 2020. Furthermore, he won two Scream Awards for the Best Fantasy Actor in 2010 for both Twilight and The Twilight Saga: Eclipse. He also won two BBC Radio 1 Teen Awards for Best Actor and Best Dressed in 2010. Also, Robert won 10 MTV Movie Awards.

The Net Worth of Robert Pattinson

Robert Pattinson is a great actor with wide popularity. Therefore, his net worth is around $100 million. He has earned around $25 million from the Twilight movie alone.