Evgeny Kuznetsov – A Competitive Ice Hockey Player, Representing Washington Capitals in The NHL, Who Started His Professional Career from The 2009-10 Season, with the Traktor Chelyabinsk

Who is Evgeny Kuznetsov?

Evgeny Kuznetsov is among the well-known celebrity who has established his name in the sports being a skilled and an outstanding player. Evgeny is a competitive ice hockey player who plays for the Washington Capitals of the NHL (National Hockey League). Furthermore, he has proved to be a proficient player winning the Stanley Cup in 2018, in addition to being the leading scorer with 32 points. Moreover, Evgeny has played several junior and senior-level competition and drove the team to win the World Junior Ice Hockey Championships in 2011, in addition to the IHF World Championship in the year 2012, and 2014 respectively. 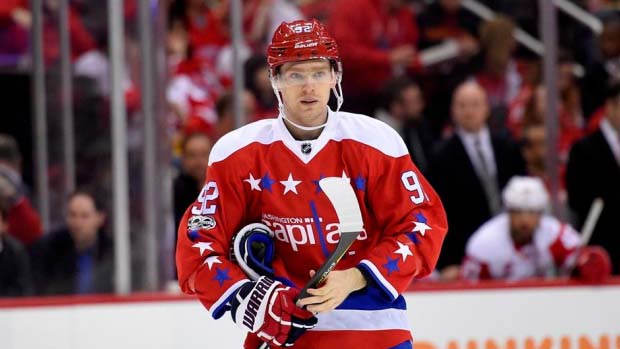 Evgeny Kuznetsov was born on May 19, 1992, in Chelyabinsk, Russia, as Yevgeny Yevgenyevich Kuznetsov. Details about his parents and family are unknown. He has the star sign of Taurus. Besides, he holds a Russian nationality, and as per ethnicity, he belongs to White. With a height of 6 feet 2 inches, Evgeny has been able to maintain his body fit.

Evgeny started his professional career from the 2009-10 season, playing for the Traktor Chelyabinsk in the Kontinental Hockey League (KHL). During his first season, he played 35 games in total, hitting 2 goals and 6 assists, along with 8 points and 10 penalties. He became the third-best European striker for the 2010 NHL Draft. Then, in the next season, 2010-11, he played 44 games in total and hit 17 goals and 15 assists.

Evgeny also played in the Minor Hockey League. His first season in the Minor Hockey League was 2009-10, which he played for Belye Medvedi Chelyabinsk. During his first season, he scored 4 goals and 12 assists, along with 16 points and 8 penalties. Then, he played his next season in 2010-11, hitting 10 goals, 5 assists, 15 points, and 4 penalties, in a total of 8 games. 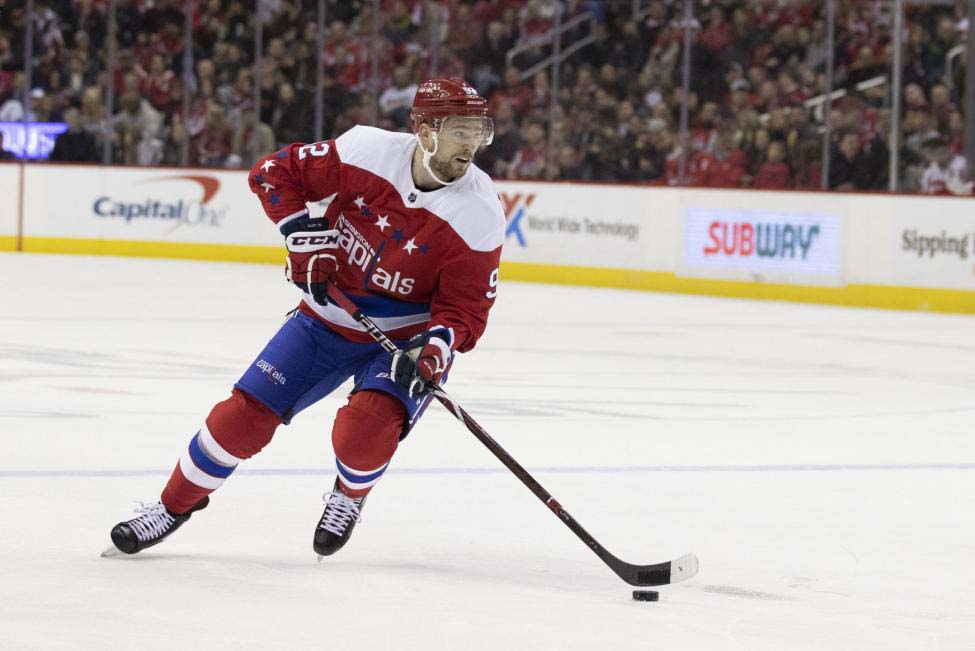 Evgeny Kuznetsov has played internationally, representing his country Russia. He first played internationally in the IIHF Under18 World Championship in the year 2009 and 2010. He placed in the second position and in the fourth position during the two years, respectively. Then, for the next three years, he played in IIHF Ice Hockey World Junior Championship (WJC). During the years, he brought gold medal in the year 2011, and silver medal in 2012.

Subsequently, he represented his country in the Ice Hockey World Championship in 2012 and gained the gold medal. Though in 2013, he placed in the sixth position, he won back the gold medal in 2014 again. In 2016, he gained the bronze medal. Furthermore, he ranked fourth in the World Cup of Hockey in 2016. Eventually, in 2017, in the World Championship, he placed in the third position.

Evgeny has earned numerous awards from his professional career being a superior player.

Furthermore, Evgeny, from his international career, won many awards. In 2010, he became the World Under18 Championships First Team All-Star. Also, for two consecutive years, 2011 and 2012, he became the World Junior Championships First Team All-Star. Similarly, in 2012, he gained two more awards, including the WJC Best Forward, and the WJC Most Valuable Player. His next award from the international career was in 2019, winning WJC All-Decade Team.

About his personal life, Evgeny is a married man. He married his longtime girlfriend, Anastasia Zinovyeva. Anastasia also comes from a sports family as her brother is an ice hockey player. The couple dated for a year and then married in June of 2011 at the Traktor Ice Arena. Evgeny married at the age of 19. Moreover, the couple is blessed with a daughter, Ecenia Kuznetsov. 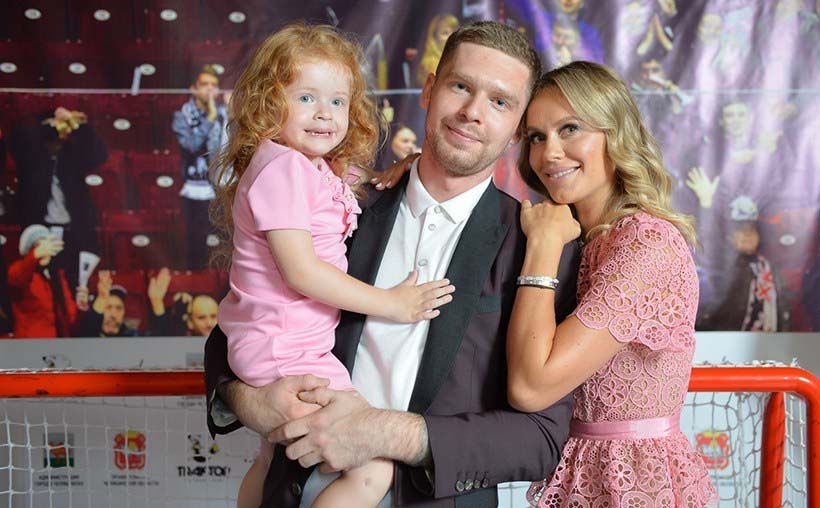 Evgeny Kuznetsov has gained massive popularity from his amazing professional career. Along with gaining name and fame, he has accumulated a decent amount of money. His net worth is estimated to be about $6 million.

Furthermore, his contract with the Washington Capital of 8 years is worth $62.4 million.  His net worth includes his Mercedes Benz S63 AMG, 577 horsepower, and Mercedes VB Biturbo car, among many others.

Dwight Howard – A Competitive Basketball Player, Representing Los Angeles Lakers in The NBA, Who Entered in The NBA since The 2004 NBA Draft

Drew Carey – An American Remarkable Actor and a Comedian, Gained Attention after Hosting The Show “Drew Carey Show”, Who Competed in The “Star Search” in 1988

Drew Carey - An American Remarkable Actor and a Comedian, Gained Attention after Hosting The Show "Drew Carey Show", Who Competed in The "Star Search" in 1988