Rich Attonito is an American mixed martial artist who was a Division I wrestler at Hofstra and competes in the Welterweight division. He was born on the 16th of June, 1977 in Elizabeth, New Jersey, United States. 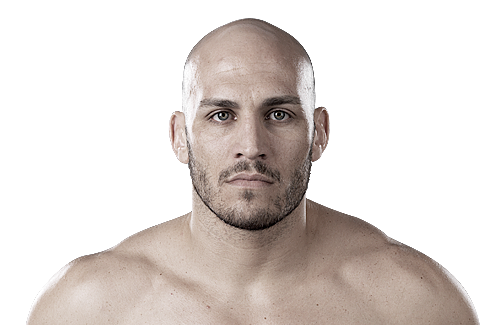 The Career of Rich Attonito

Attonito is the 2001 graduate of Hofstra University in Long Island. He wrestled at various weight classes as a member of the Pride wrestling team, including the 167 lbs and 197 lbs divisions and also picked the team’s award for “Most Improved Wrestler” in 2000.

After seeing his college teammate, Phil Baroni, take the UFC by storm, Attonito had an interest in mixed martial arts. When he was challenged to make most of his athletic abilities by training in MMA by his coworkers while working as a personal trainer, he jumped into the sports in 2006. He began to dabble at jiu-jitsu and took a fight after three months. After five fights, members of the esteemed American Top Team camp approached Antonio to see if he would be interested in training with them in Florida in 2015. 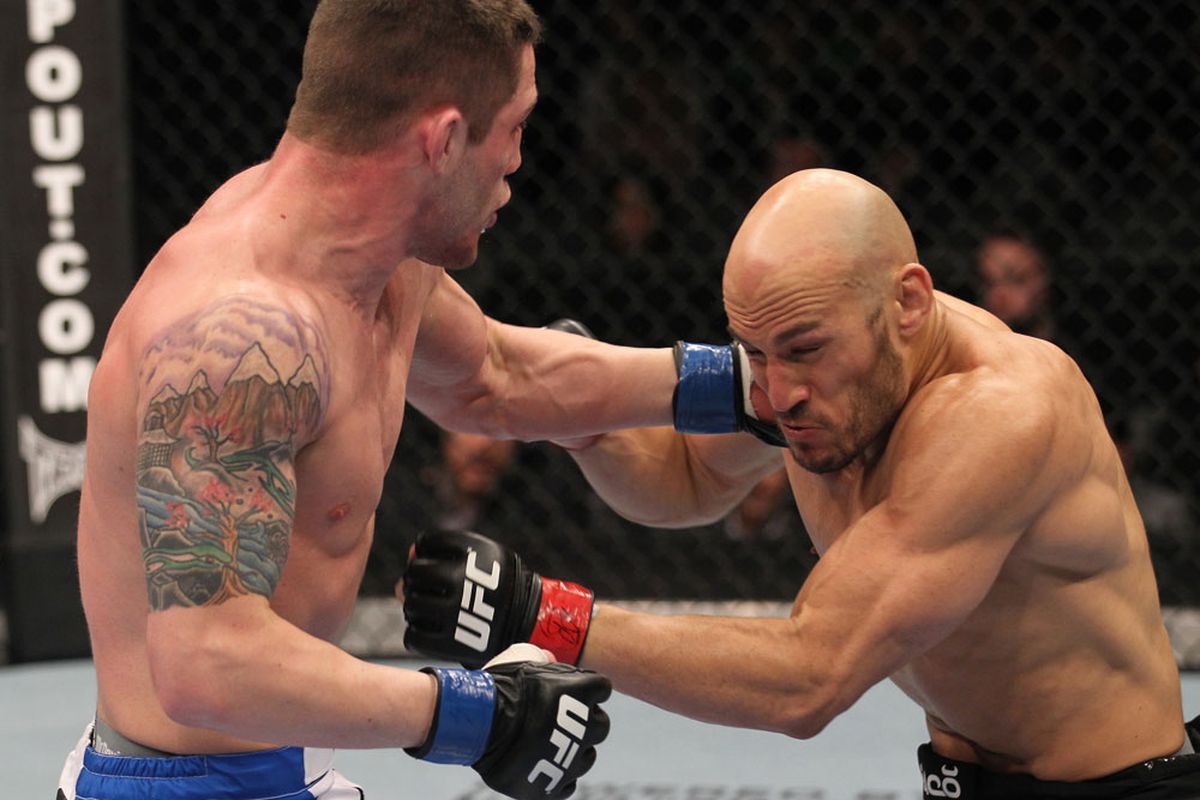 Attonito immediately took the offer and dropped everything to come in Florida where he temporarily lived with his brother. Ever since he has been training full time with the American Top Team. He also works full-time as a personal trainer for several mixed martial artists, providing them with strength and conditioning. He has trained UFC veteran, Luigi Fioravanti.

Rich Attonito was also a part of the eleventh season of the Ultimate Fighter since March 2010. He defeated Lyle Steffens via unanimous decision in his first fight, to gain entry into the TUF house. He became the 4th overall pick out of 14 competitors, selected by Chuck Liddell. Attonito then fought against Kyacey Uscola and won by DQ since Uscola threw two illegal knees in round one. Rich broke his hand during the fight and was unable to continue in the tournament. 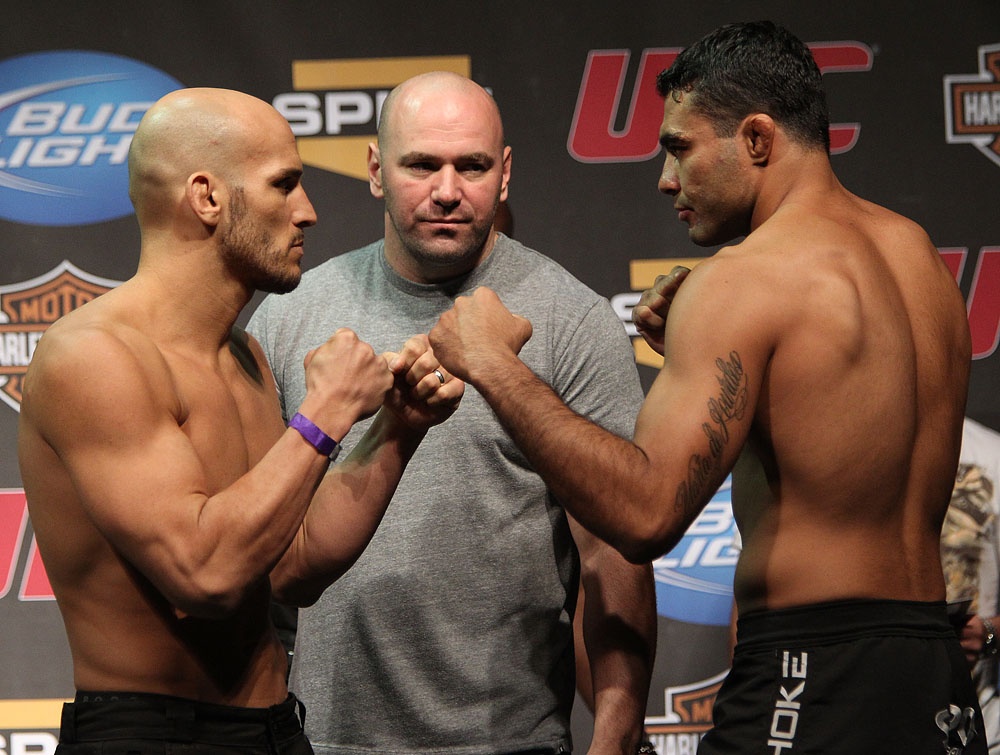 Rich Attonito has played a total of 15 matches where he has a record of 10 wins and 5 losses. He won 4 times by knockout, 2 times by submission and 4 times by decision.

Kosovare Asllani – A Swedish Professional Football Player, Representing Linkopings FC, Who Kicked Off Her Career at Second-Division Team Vimmerby IF at The Age of 15

Leonardo Jara – An Argentine Football Player, Representing DC United, Who Made His Professional Debut against Club Atletico Colon on The 25th of November, 2005 at The Age of 18

Leonardo Jara - An Argentine Football Player, Representing DC United, Who Made His Professional Debut against Club Atletico Colon on The 25th of November, 2005 at The Age of 18