Leonardo Jara – An Argentine Football Player, Representing DC United, Who Made His Professional Debut against Club Atletico Colon on The 25th of November, 2005 at The Age of 18

Leonardo Rafael Jara is an Argentine football player who currently plays for the club D.C United. He is on loan from Boca Juniors of the Argentine Primera Division. This 28-years-old professional footballer was born on the 20th of May, 1991 on Corrientes, Argentina. 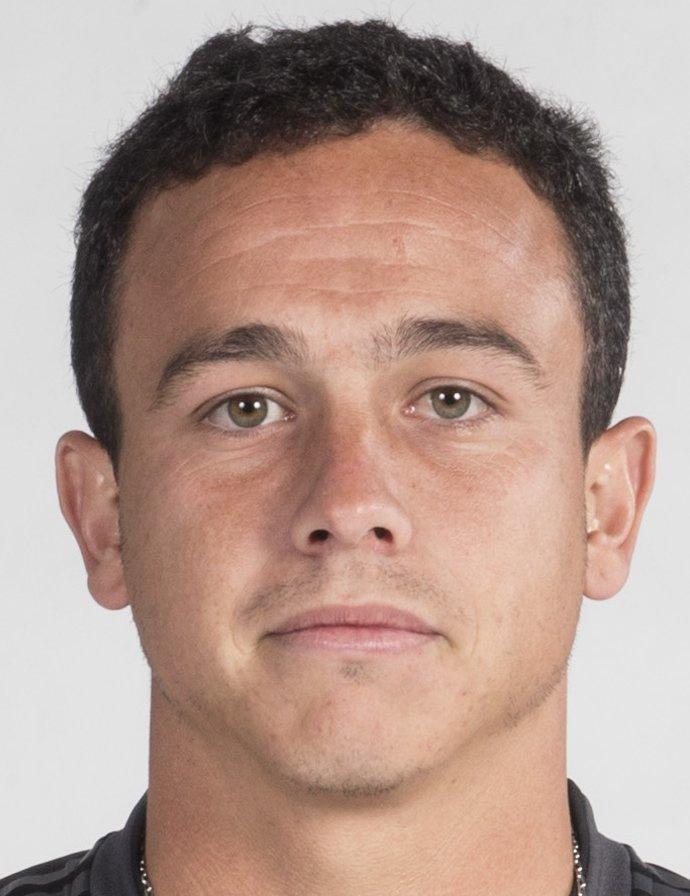 The Career of Leonardo Jara

He played for club Estudiantes De La Plata during his youth career from 2009 to 2015. Jara made his professional debut against Club Atletico Colon on the 25th of November, 2005 at the age of 18. He went on to score 3 goals and two assists in 146 appearances across all competitions for Estudiantes. Leonardo scored his first professional goal in a 1-1 draw against Club Atletico Rosario Central.

Jara later joined Club Atletico Boca Juniors on the 1st of January, 2016 where he made his debut for the Blue and Gold in a 1-0 loss against Racing club in Primera Division fixture on 28th of February,2016. He scored his first goal for the club in a 6-2 win over Deportivo Cali on the 21st of April, 2016 in the Copa Libertadores. 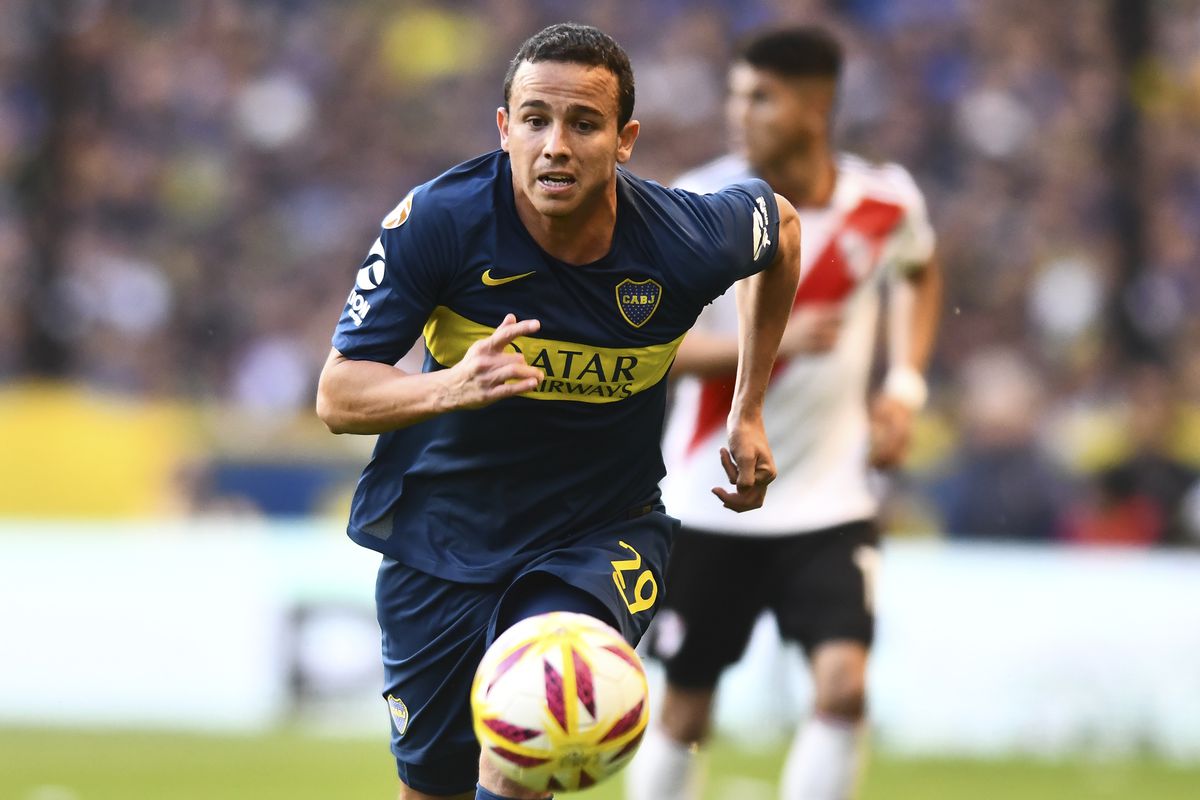 Jara has helped the team win back-to-back Argentine Primera Division titles in the 2016-17 and 2017-18 seasons. He played his last match for the club on the 9th of December, 2018 against historic rivals, River Plate in the second leg of the Copa Libertadores final. Jara made a total of 51 league appearances and scored 1 goal. He has a contract with Boca Juniors until the 30th of June, 2020.

Leonardo was loaned to DC United from Boca Juniors on the 30th of January, 2019 on a season-long loan in the Superliga de Futbol pending receipt of his P1 Visa and ITC. He also scored his first goal for DC against the New England Revolution scoring a volley via Paul Arriola on the 12th of July, 2019. Jara has also made a total of 18 league appearances for the team. He has a contract with D.C United until the 31st of December, 2019. 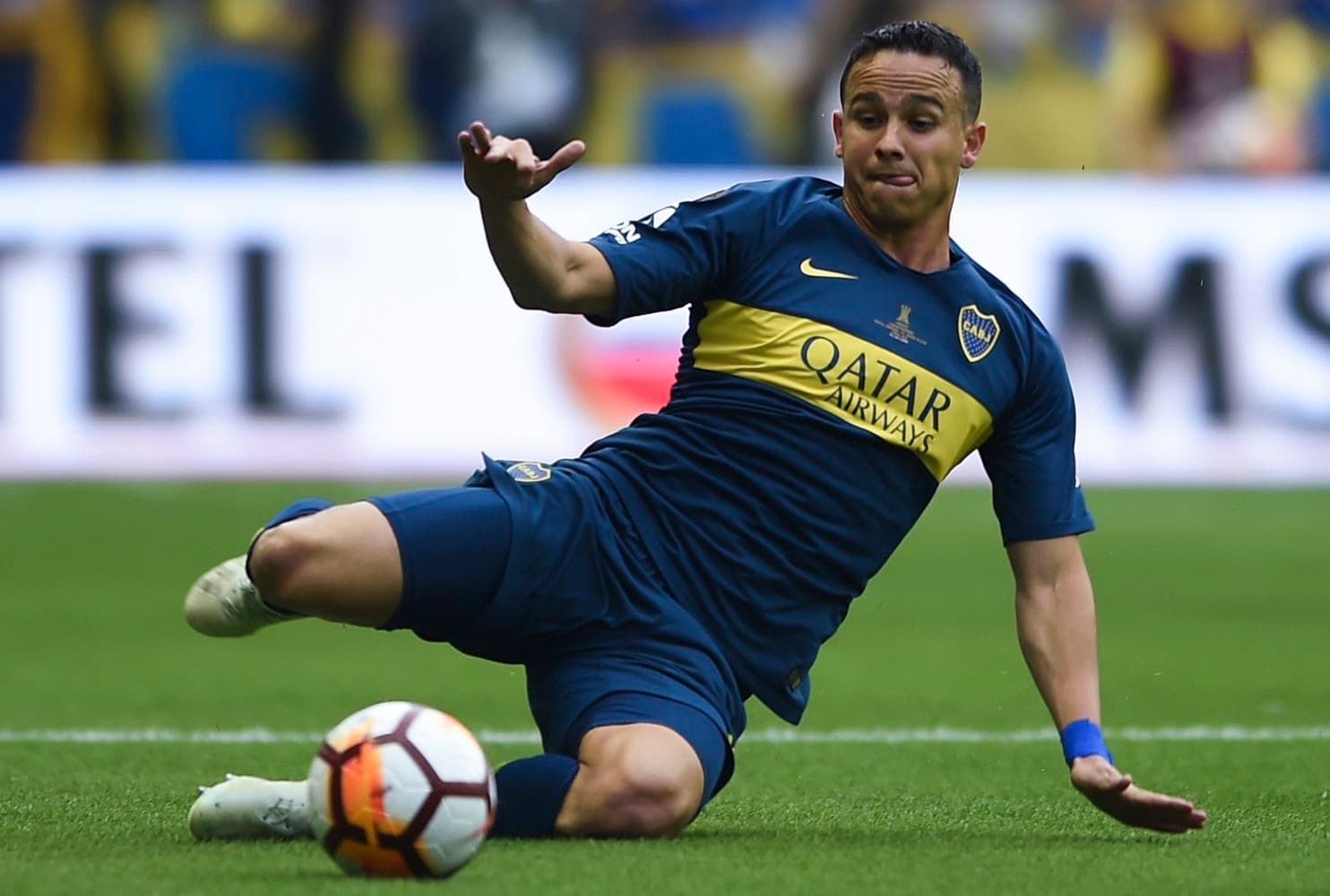 On Major League Soccer (MLS), Leonardo Jara has made a total of 19 appearances. He scored 1 goal and 4 assists. He has also received four yellow cards. Jara has made four appearances in the Superliga and 2 appearances in the US Open Cup. Hence, the positions he plays for the team are Right-back, right Midfield and Central Midfield. His current market value is 3.00 million euros, 3.50 million being his highest market value. Leonardo Jara has not yet revealed his personal lives to the public. So, the identifications of his family and his assets are unknown.

Griffin Yow – An American Soccer Player, Representing DC United, Who Made His Professional Debut against New York City FC on The 21st of April, 2019

Griffin Yow - An American Soccer Player, Representing DC United, Who Made His Professional Debut against New York City FC on The 21st of April, 2019