Kosovare Asllani – A Swedish Professional Football Player, Representing Linkopings FC, Who Kicked Off Her Career at Second-Division Team Vimmerby IF at The Age of 15

Kosovare Asllani is a Swedish professional football player who plays for the Damallsvenskan Club Linkopings FC as well as the Sweden National team. She was born on the 29th of July, 1989 Kristianstad, Sweden. Also nicknamed as “Kosse”, she is of Kosovar-Albanian descent and born to parents who had migrated to Sweden. 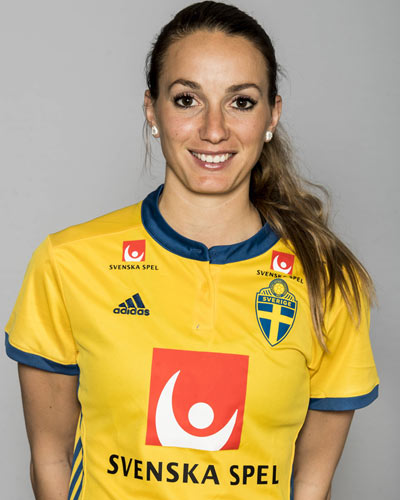 The Career of Kosovare Asllani

Asllani played both ice hockey and football during her young days but eventually chose football to be her goal. She started her career at second-division team Vimmerby IF at the age of 15 where she scored a total of 49 goals in 48 matches, establishing her like a football prodigy. Former coach Cecilia Wilhelmsson praised her football technique and fitness. Asllani accepted a move to Damallsvenskan team Linkopings FC in 2007 after receiving offers from many other clubs.

Asllani generally came off the substitutes bench early in the games to help her settle into the Damallsvenskan during her first season. She established herself as a regular starter and was an increasingly valuable member of the squad during the following season. She helped Linkoping win both the Svenska Cupen and the club’s first-ever Damallsvenskan title in 2009. American Women’s Professional Soccer (WPS) club Chicago red stars confirmed they signed Asllani on the 4th of December, 2009. 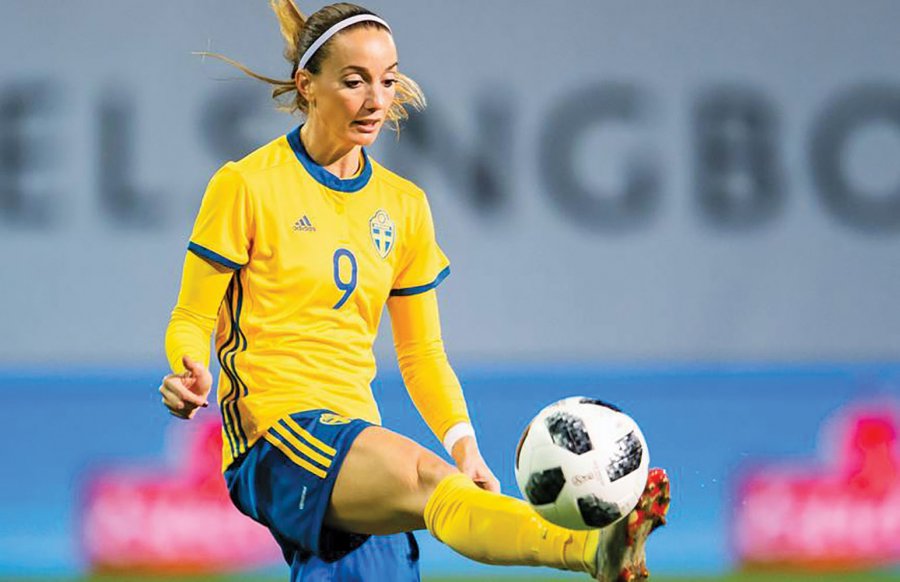 Asllani spent just a single season with the American Women’s Professional Soccer (WPS). She received the WPS Player of the Week award after Chicago Red Stars’ defeat of FC Gold Pride in the 7th week of the season and was also established as a fan’s favorite. She returned to Sweden a Linkopings FC after her season with the Red Stars. Her presence in the team boosted Linkoping in the UEFA Women’s Champions League. Asllani scored goals against  Sparta Praha and Arsenal but her season was disrupted by a thigh injury and she departed from the Linkoping at the end of the campaign.

Kosovare Asllani played with the Kristianstads DFF  who had finished seventh in the previous Damallsvenskan. She later flew to Paris and signed a two-year contract in September of 2012 with the Paris Saint-Germain after completing a medical. Asllani also scored 17 goals in her 19 appearances in the 2012-13 division I Feminine. She played for the club for three and a half years and later announced she had ended the contract. She got into the English FA WSL club Manchester City to a two-year contract on the 22nd of January, 2016. Asllani again returned to Linkopings FC signing a two-year contract on the 10th of August, 2017. 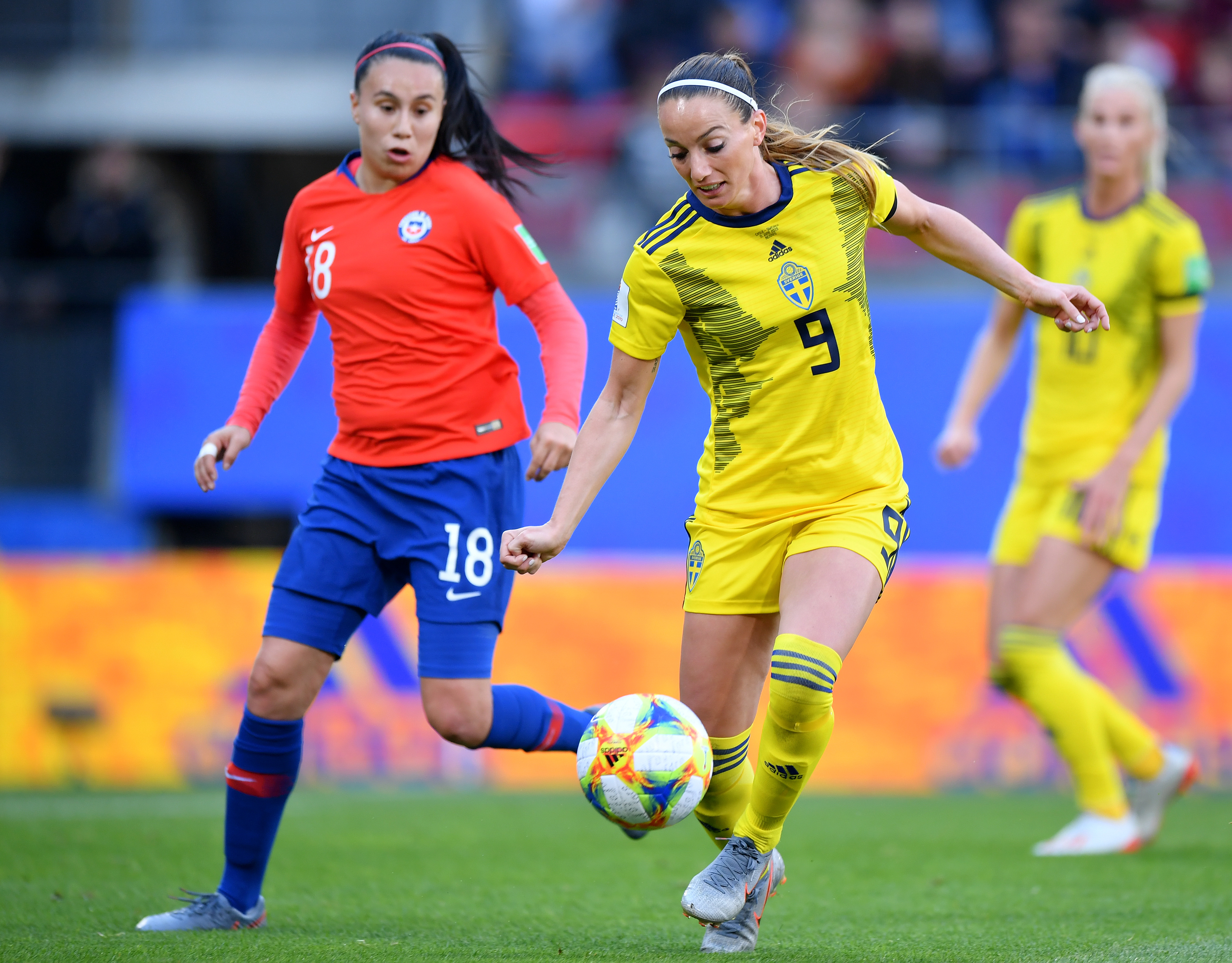 At the international level, Asllani debuted for the Swedish National Team against Romania in 2008. After that, she represented Sweden in the UEFA Women’s Euro 2009. She was recalled to the national squad for the 2012 London Olympics. She also played for Sweden at the 2016 Summer Olympics. Asllani has made more than 90 appearances as of 2017.

Cristian Penilla – An Ecuadorian Football Player, Representing New England Revolution, Who Kicked Off His Career by Joining Barcelona from Deportivo Quito in January 2013

Rich Attonito - An American Mixed Martial Artist, Division I Wrestler at Hofstra and Competes in The Welterweight Division, Who Made His UFC Debut against Jamie Yager at The TUF 11 Finale