Who is Scott D’amore?

Scott Francis D’Amore is a professional Canadian booker, wrestler, manager, promoter as well as an entrepreneur. He was born on the 8th of August, 1974 in Windsor, Ontario, Canada. Currently, he is the Co-executive Vice President of Impact Wrestling, a Nashville, Tennessee based wrestling promotion. He worked in the company from 2003 to 2010 for the position of on-screen manager. 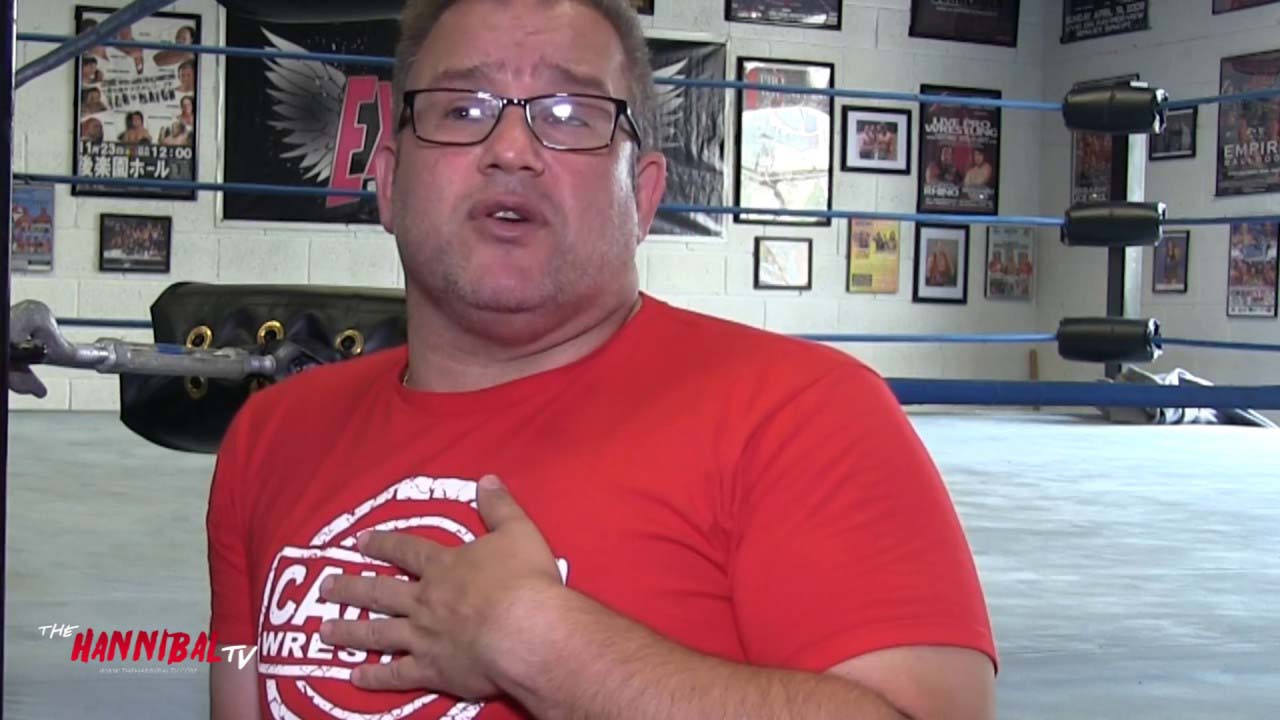 D’Amore began training at the young age of sixteen. He trained with Doug Chevalier in 1991. Scott made his debut on the 14th of June, 1992, where he defeated Otis Apollo in Amherstburg, Ontario. He underwent further training in 1993 under Mickey Doyle, Denny Kass as well as Al Snow. He worked as an enhancement talent for the World Championship Wrestling and the World Wrestling Federation from June 1993 to early 1996. Furthermore, he frequently trained at the WCW Power Plant while working for WCW.

Furthermore, D’Amore also worked for a range of independent promotions. He toured Germany with the World Cup of Wrestling in 1995. Later, in 1996, he toured Japan with Wrestle Association R and England with the English Wrestling Federation. He formed a tag team with Dave Clark later that year as “Scott Hunter” known as “Gross Misconduct”. Furthermore, he briefly traded his hockey stick for a Golf club in 1996 and became “Chip Birdy”, who is a golfer. 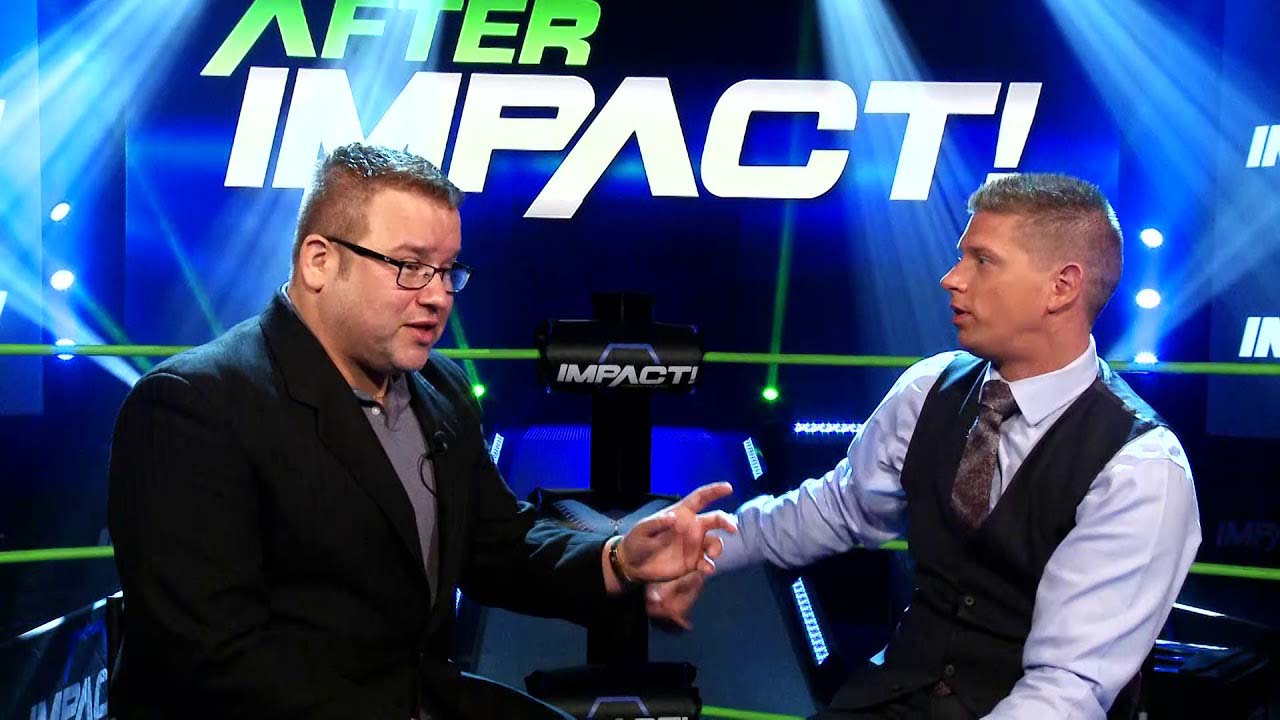 Later, D’Amore started working as a booker and producer for promotions throughout Canada. He founded Border City Wrestling with Doug Chevalier and Chuck Fader in 1993. Chevalier left the area in 1994 and Fader resigned in 2000, which left him as the sole owner of the company.

D’Amore started working with Total Nonstop Action Wrestling as a road agent in 2003. He brought in Chris Sabin, one of his former pupils along with him. He took an onscreen role as the coach of Team Canada in 2004. Furthermore, D’Amore led Team Canada to numerous victories. However, he had feuds with Jerry Lynn, Dusty Rhodes, and Dustin Rhodes. He worked as a creative team member and trainer backstage. He operated TNA Academy along with Terry Taylor.

D’Amore became the head of the TNA booking team in May of 2005. D’Amore and Don Callis became the Impact Wrestling’s new executive vice presidents on the 5th of December, 2017. 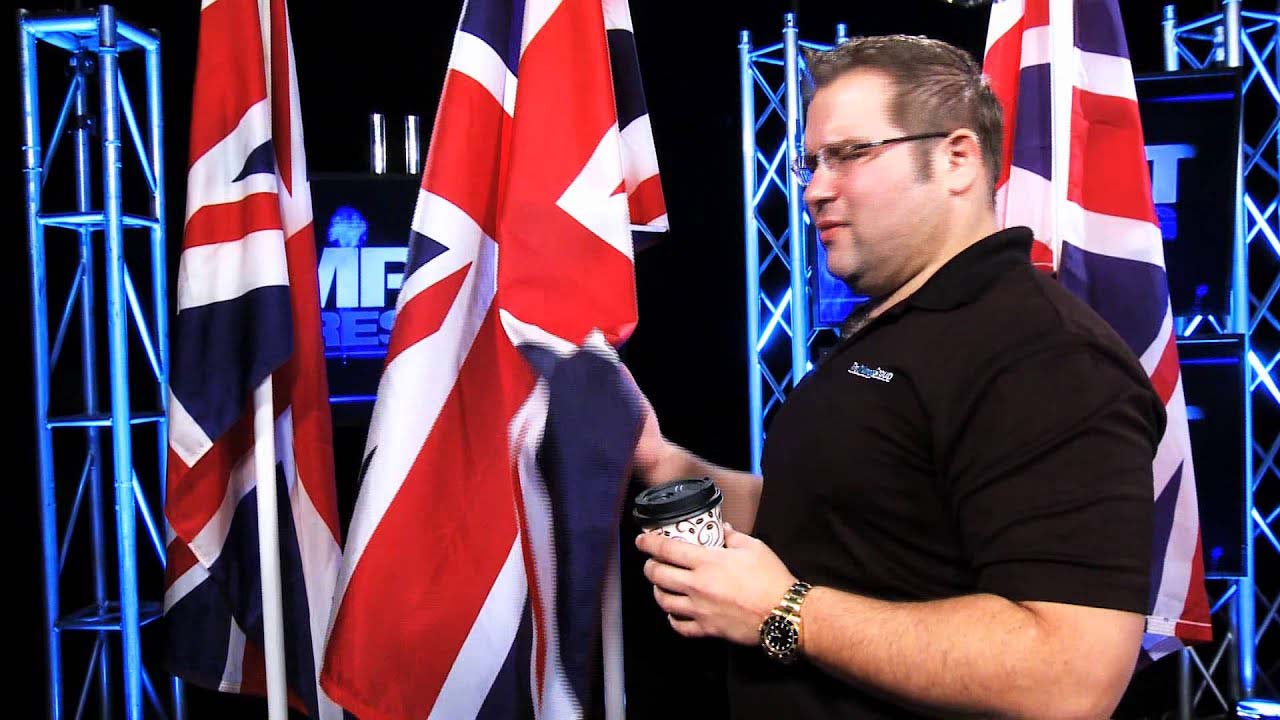