Who is Shay Mitchell?

Shannon Ashley Mitchell or Shay Mitchell is a Canadian actress, model, author, and entrepreneur. She was born on the 10th of April, 1987 in Mississauga, Ontario. She is well-known for her role in the Freeform series Pretty Little Liars as Emily Fields from 2010-2017. 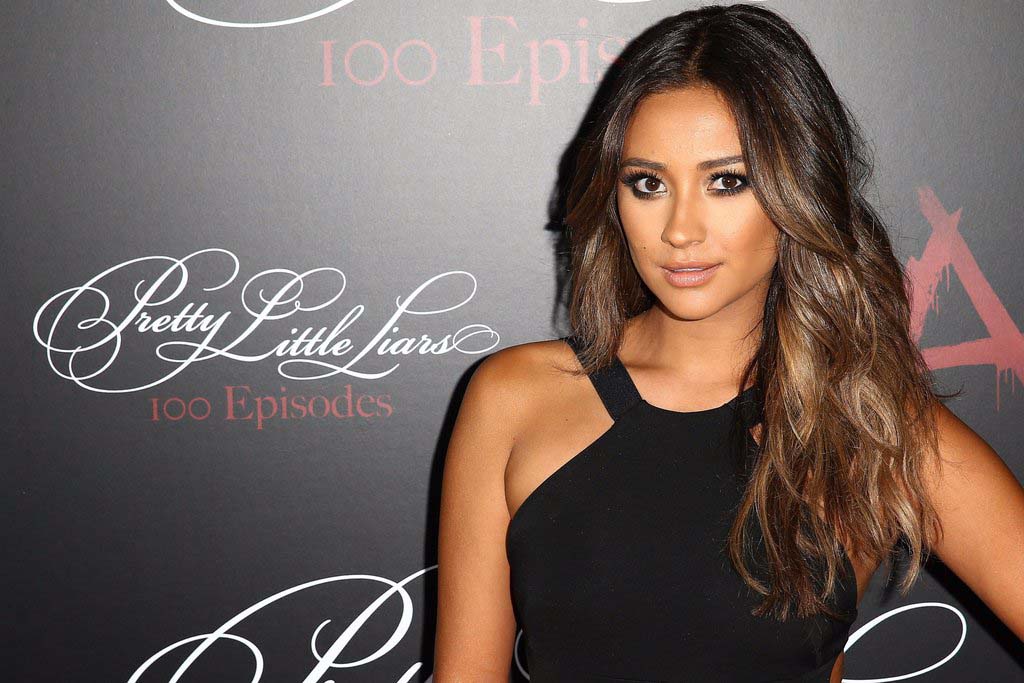 Mitchell holds a Canadian nationality. As per religion, she is Christian. She has the star sign of Aries. Standing at a height of 5 feet 7 inches (1.71 m), and weighing about 132 lbs (60 kg), she has been able to maintain her body fit and in shape, along with the body measurements 37-25-34 inches. In addition, her dark brown eye color and black hair make her look even more adorable.

Furthermore, Mitchell is the daughter of Precious Garcia and Mark Mitchell. Her parents were finance workers. Furthermore, she has a younger brother named Sean. Mitchell was interested in performing arts as a young child. She even declared to her parents that she would pursue an acting career. She took dance lessons and toured the city along with several of her classmates to compete with other dance schools. Her family moved to West Vancouver, British Columbia at the age of 10. An international modelling agency selected Mitchell within a year of their arrival. Furthermore, Mitchell attended Rockridge Secondary School and later transferred to West Vancouver Secondary School. She graduated from West Vancouver Secondary School. 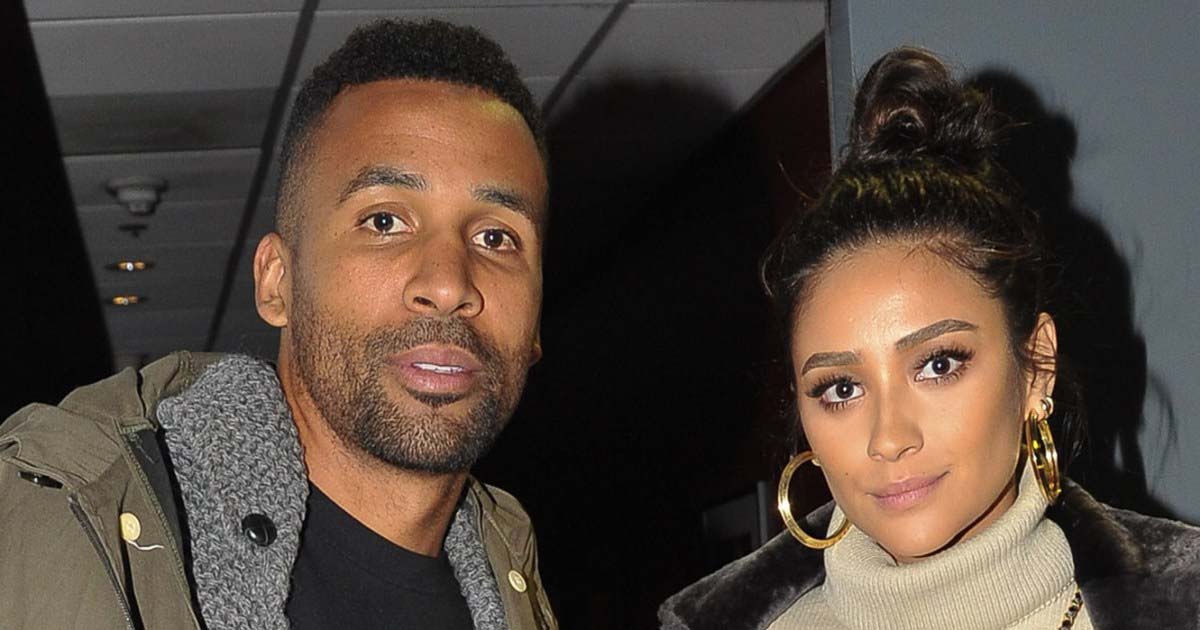 Mitchell modeled for a variety of companies in cities as varied as Bangkok, Hong Kong, and Barcelona by her late teens. However, she returned to Toronto to study acting. She signed with her first theatrical agency and appeared in the Canadian teen drama series titled Degrassi: The Next Generation in 2001. Furthermore, she booked several local commercials as well. Mitchell guest-starred in the Global series titled Rookie Blue. Later, she appeared in the music video for rapper Sean Paul’s Hold My Hand.

She auditions for the role of Spencer Hastings for the series Pretty Little Liars. The directors cast Mitchell in the ABC Family planned adaptation of the book series titled Pretty Little Liars. However, Mitchell portrays the role of Emily Fields, who is the “jock girl” of the group alongside Ashley Benson, Troian Bellisario, Lucy Hale, Sasha Pieterse, and Janel Parrish. Furthermore, the show ran for seven seasons. The finale of the series aired on the 27th of June, 2017. 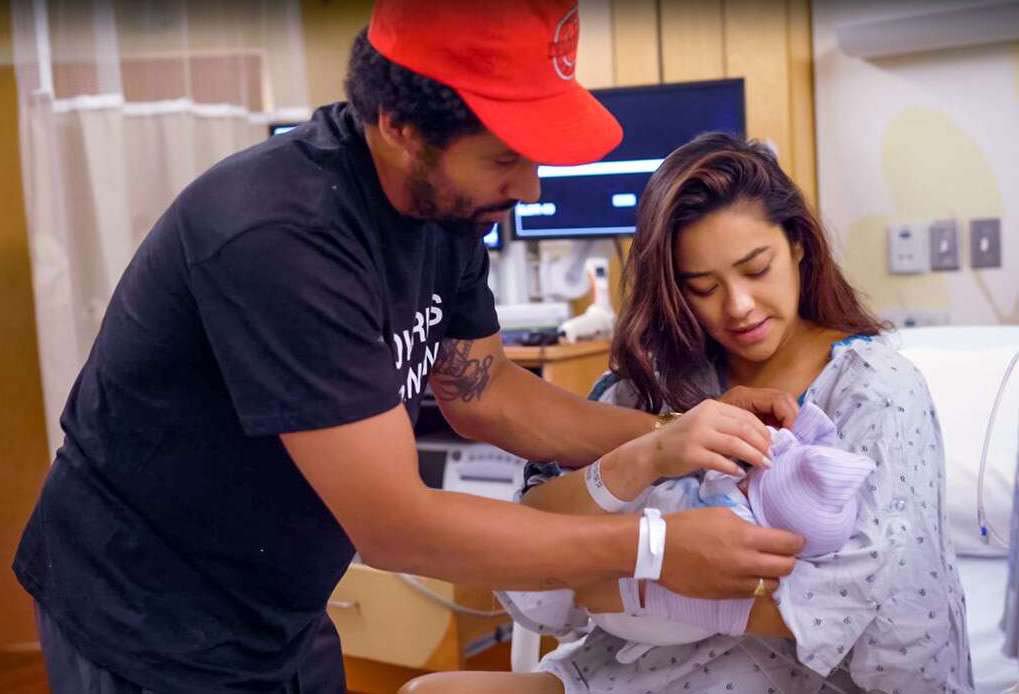 Mitchell signed a contract with Procter & Gamble in January of 2011 as a spokesperson for the Pantene Nature Fusion shampoo line. She also had endorsements for American Eagle, Nike, and Biore. Mitchell was cast in a starring role on the Lifetime television series You in August of 2017 as a role of socialite Peach Salinger. She became the leader of the ABC television pilot, The Heiresses in 2018.

Furthermore, she hosts her own YouTube lifestyle channel. Mitchell started a production company named Amore & Vita Inc. in 2017 along with manager David Dean Portelli. She already signed a contract with Warner Bros. Television Group. Furthermore, she worked with The Trevor Project alongside the Pretty Little Liars cast and the NOH8 Campaign.