Who is Shia LaBeouf?

Shia Saide LaBeouf is an American actor. He is also a filmmaker as well as a performance artist. He became well known among younger audiences through Disney Channel series Even Stevens as Louis Stevens.

Furthermore, he won a Daytime Emmy Award in 2003 for the same role. He made his debut through the film The Christmas Path in 1998. He made his directorial debut with the short film Let’s Love Hate in 2004. Later, he directed a short film titled Maniac in 2011. The short film starred American rappers, Cage and Kid Cudi. 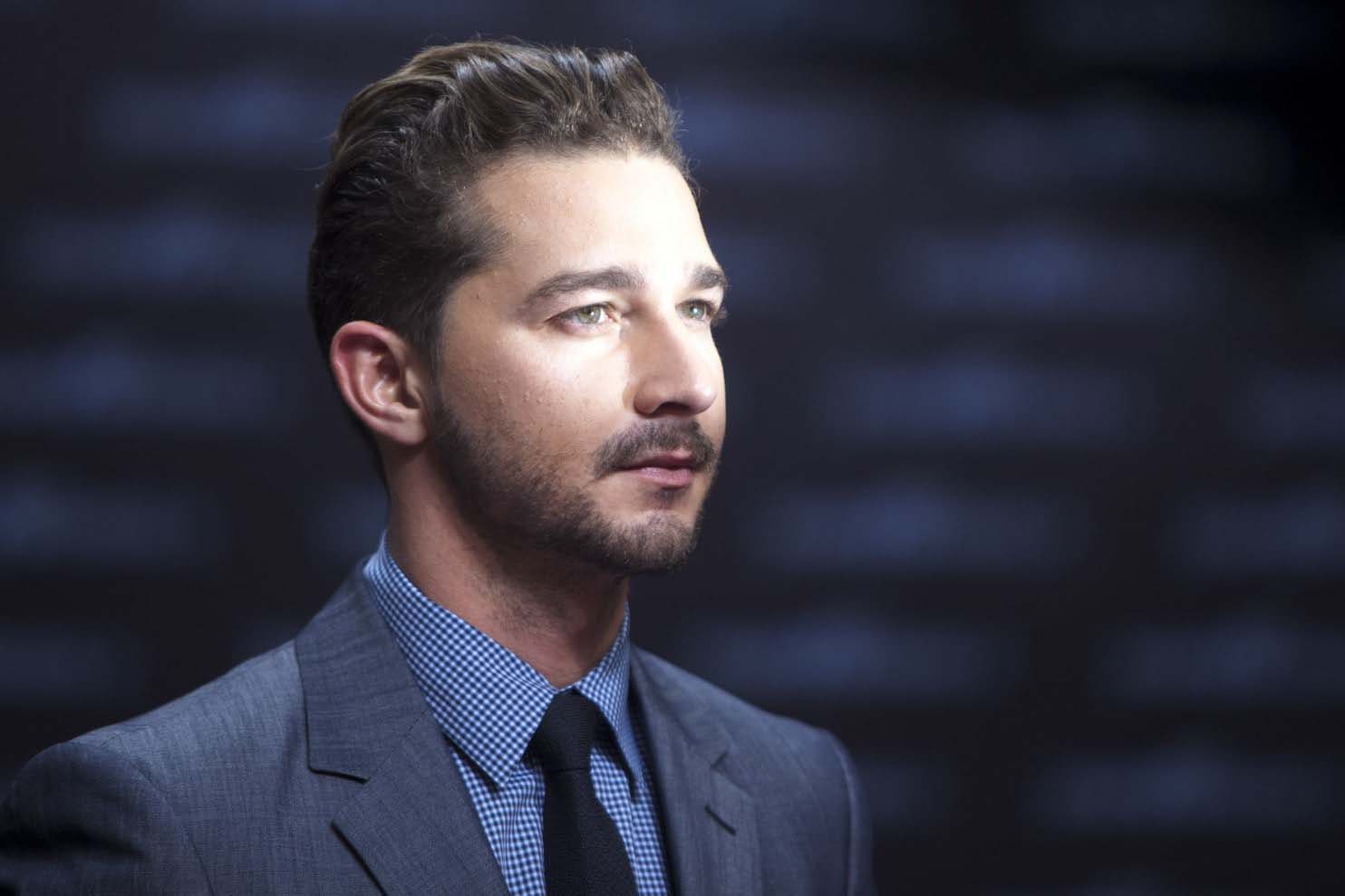 LaBeouf is the only child of Shayna and Jeffrey Craig LaBeouf. His mother is a dancer and a ballerina and his father is a Vietnam War veteran who had numerous jobs. LaBeouf described himself as Jewish who was raised around both sides.

Furthermore, one of the camps he attended was Christian. Later, his parents divorced and he lived with his mother, who worked selling fabrics and brooches. Currently, LaBeouf remains close to both of his parents and financially supports them as well.

He attended 32nd Street Visual and Performing Arts Magnet that is situated in Los Angeles (LAUSD). He also attended Alexander Hamilton High School. However, he received most of his education from tutors. 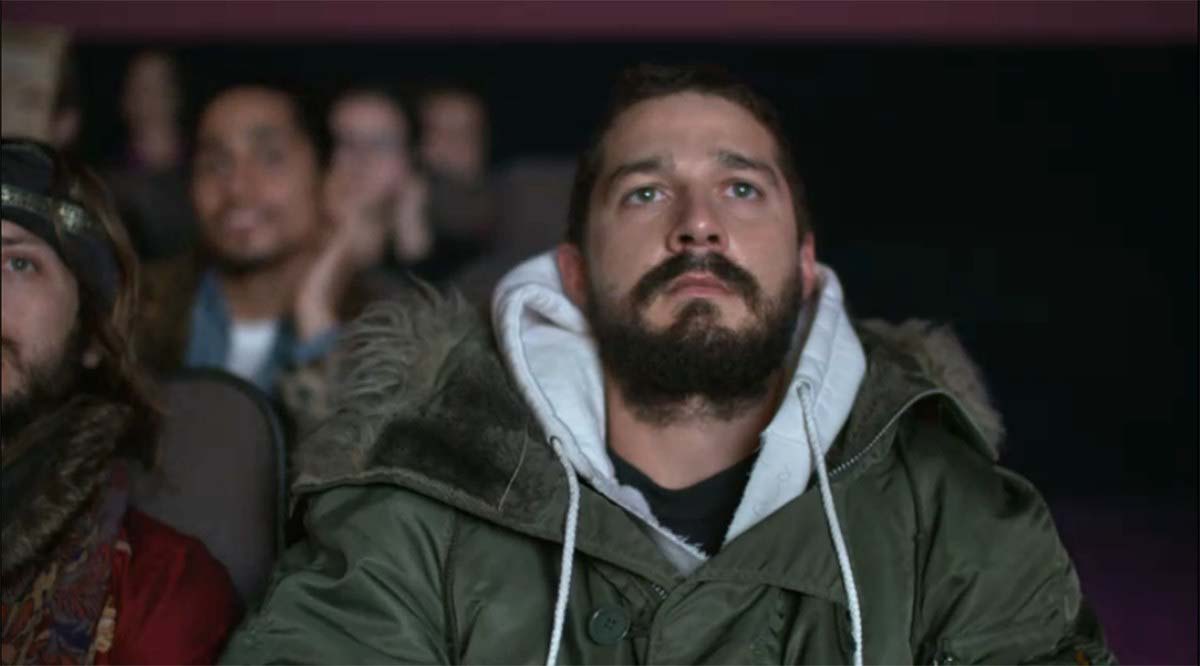 The career of Shia LaBeouf

LaBeouf starred in the commercially successful films titled Disturbia and Surf’s Up in 2007. A science fiction film Transformers of Michael Bay cast him as Sam Witwicky in the same year. He is the main protagonist of the series along with Megan Fox.

Transformers became the highest-grossing films of 2007 and was a box office success. LaBeouf also appeared in its two sequels. Furthermore, both of the sequels were box office successes. He played the role of Henry “Mutt Williams” Jones III in Indiana Jones and the Kingdom of the Crystal Skull in 2008. 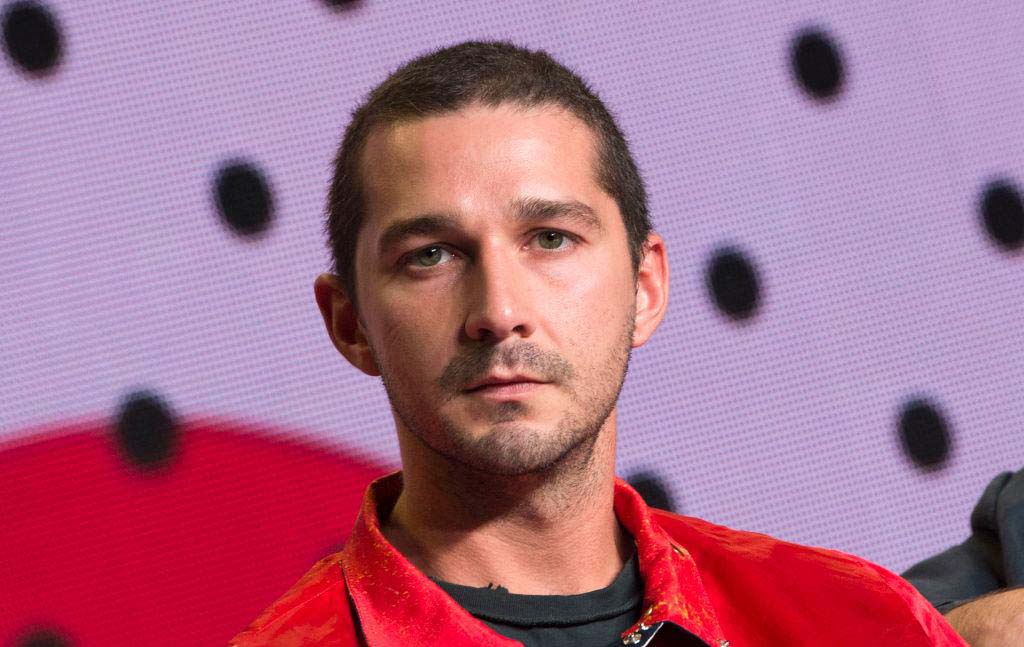 LaBeouf dated his co-star from the movie Nymphomaniac, Mia Goth in 2012. The couple hence conducted a commitment ceremony on the 16th of October, 2016. LaBeouf also confirmed their marriage on The Ellen DeGeneres Show. However, the couple separated and filed for divorce in September of 2018.

Jennifer Aniston – An American Actress, Businesswoman, and A Film Producer