Jennifer Aniston – An American Actress, Businesswoman, and A Film Producer

Who is Jennifer Aniston?

Jennifer Aniston is an American actress, businesswoman, and a film producer. Furthermore, Aniston is one of the highest-paid actresses in Hollywood. Furthermore, she is the co-founder of the production company Echo Films. The company established in 2008. 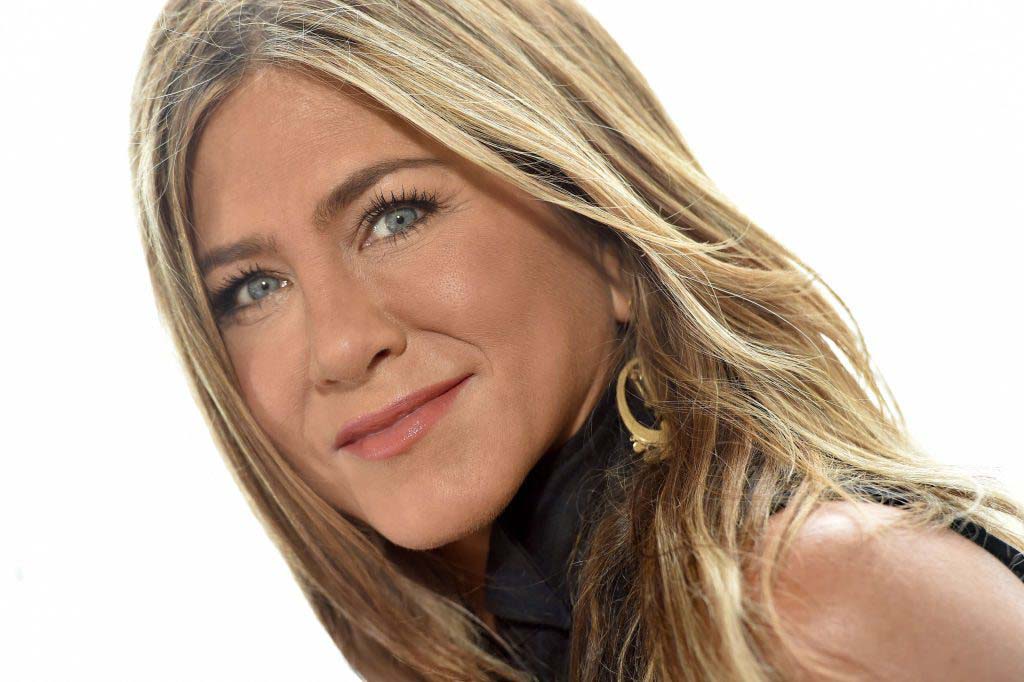 Actor John Aniston is Jennifer’s father whereas actress Nancy Dow is her mother. One of her maternal great-grandfathers, who was named Louis Grieco, was from Italy. She has English, Irish, Scottish and Greek ancestry from her mother’s side. Furthermore, Aniston has two half-brothers. John Melick is her maternal older brother. Whereas, Alex Aniston is her younger paternal brother. Telly Savalas was her godfather who is one of her father’s best friends. She later moved to New York City.

Aniston was often discouraged to watch television. However, she always found ways to watch tv. She attended Waldorf school at the age of 6. Her parents split at the age of 9. Jennifer discovered acting at the age of 11 at Waldorf School. Later, she enrolled in Manhattan’s Fiorello H. LaGuardia High School of Music & Art. She joined the school’s drama society. There, Anthony Abeson was her drama teacher. Furthermore, she also performed in Three Sisters by Anton Chekhov. 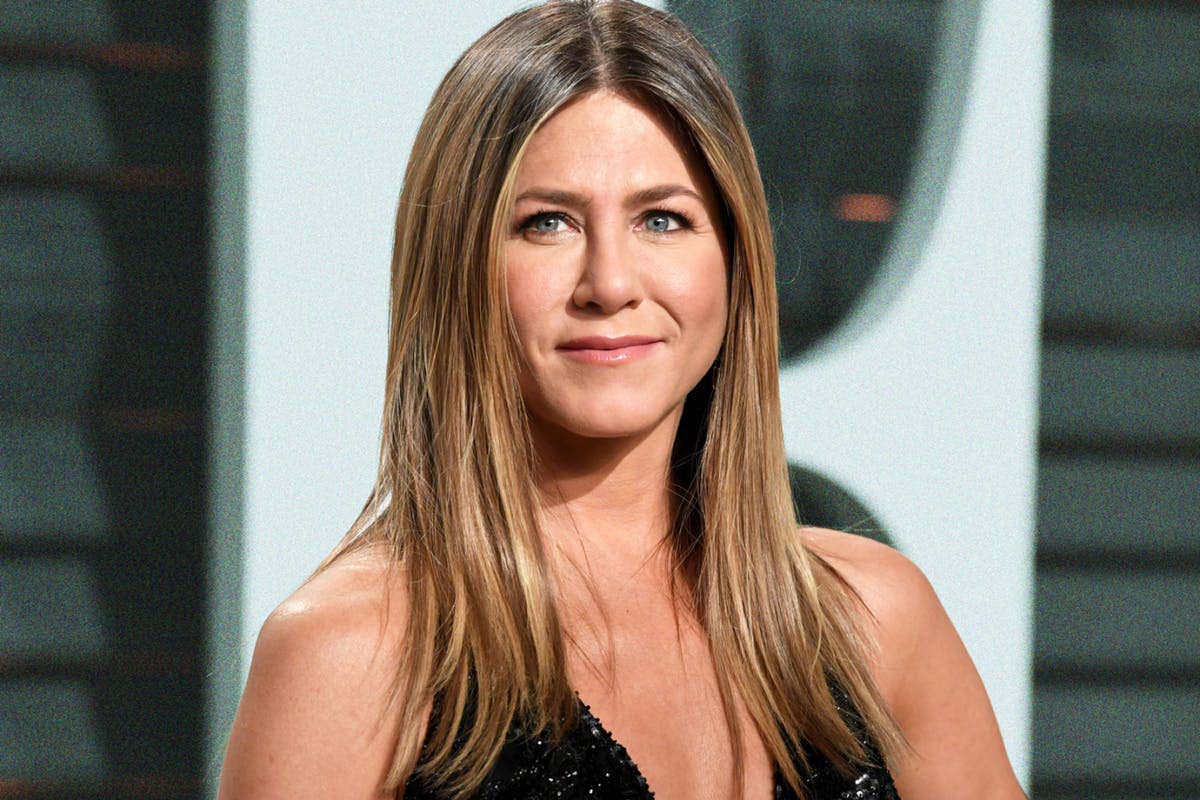 The career of Jennifer Aniston

Aniston rose to international fame playing the role of Rachel Green on the television sitcom Friends along with co-stars like Courteney Cox, Lisa Kudrow, Matthew Perry, Matt LeBlanc, and David Schwimmer. She earned Primetime Emmy, Golden Globe, and Screen Actors Guild awards for playing that role in the sitcom. The character became widely popular while the series aired. Furthermore, it is described as one of the greatest female characters in American television history. Also, Aniston has played starring roles in numerous comedies as well as romantic comedies. Some of jer box office successes include:
• Bruce Almighty (2003)
•The Break-Up (2006)
• Marley & Me (2008)
• Just Go with It (2011)
•Horrible Bosses (2011)
• We’re the Millers (2013)

Each of the movies grossed over $200 million in worldwide box office receipts. Furthermore, her most critically acclaimed roles include:
• Office Space (1999)
•The Good Girl (2002)
• Cake (2014)
•Dumplin’ (2018).
Various magazines have included Aniston in the world’s most beautiful women list. Furthermore, her net worth is estimated to be around $200 million. She is also the recipient of a star on the Hollywood Walk of Fame. 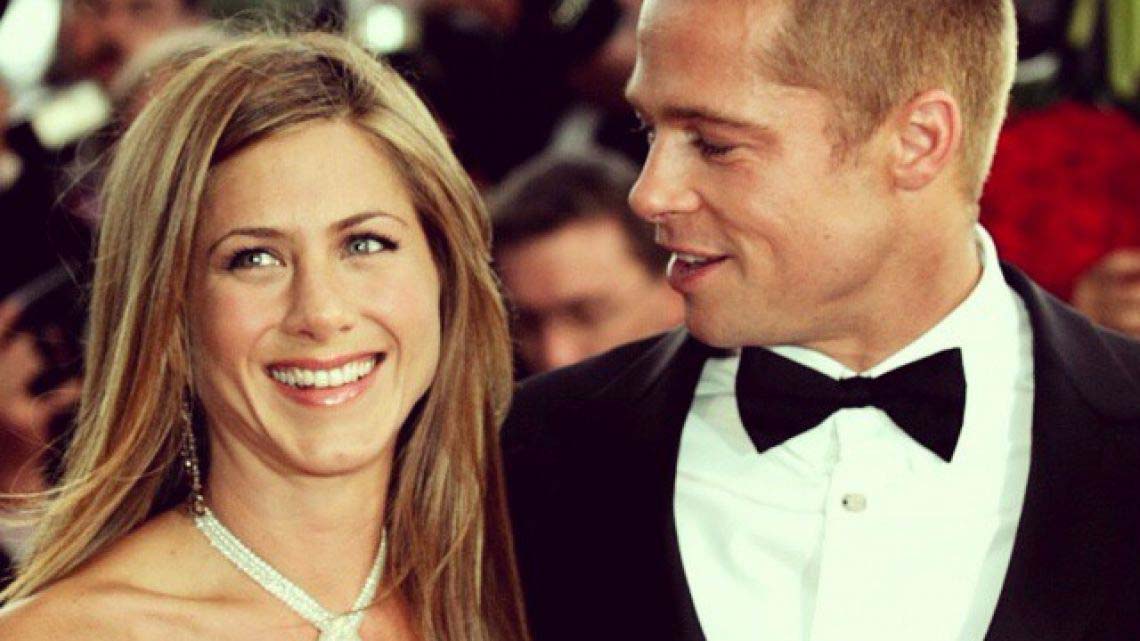 Aniston is a Democrat. She has donated to Barack Obama’s presidential campaign. Furthermore, she also took part in a fund-raising lunch for Hillary Clinton during the 2016 Presidential campaign.
Aniston dated actor Tate Donovan 1995 and split after two and a half years. She met Brad Pitt in 1998 and her relationship became widely publicized. She married Brad after two years of dating. They married in a lavish Malibu wedding on the 29th of July, 2000. Their marriage was considered the rare Hollywood success for a few years. However, they announced their separation on the 7th of January, 2005. They finalized the divorce on the 2nd of October.
Aniston started dating Justin Theroux, an actor, director, and screenwriter, in May of 2011. The couple engaged on the 10th of August, 2012. They married on the 5th of August, 2015 but later separated in 2017.