Sofia Vergara is a well-known name in the entertainment industry who has gained a name from her excellent acting skills. Moreover, Sofia is a fabulous actress, TV presenter, producer, and model. She gained attention after co-hosting the TV shows for the Spanish language in the late 1990s. Later, in 2003, after appearing in the film “Chasing Papi,” she started getting more offers for TV shows and movies.

The notable appearances of the actress include “Four Brothers,” “Modern Family,” “New Year’s Eve,” “Chef,” and “Machete Kills,” among several others. Also, Sofia has earned numerous awards for her roles. Furthermore, Sofia is also enlisted among the 50 Most Beautiful People and the Most Influential Latin Women in Hollywood. 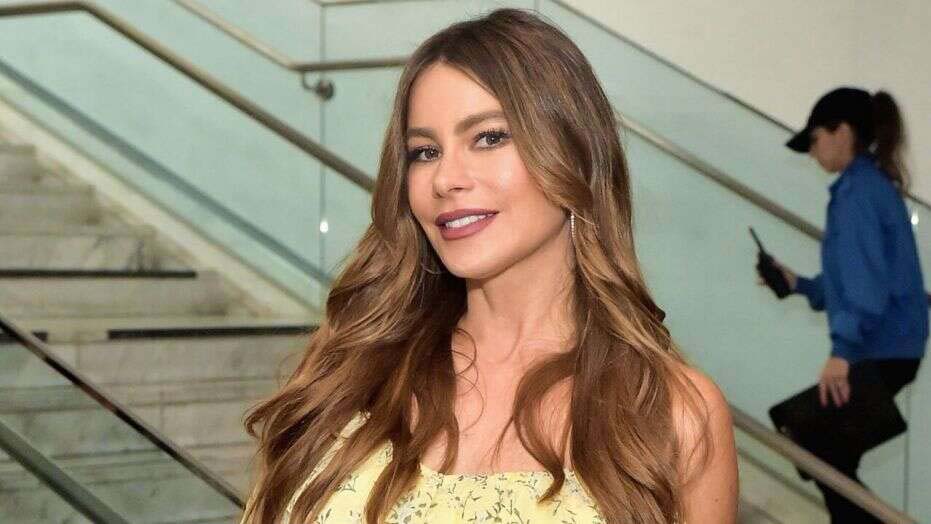 Where was Sofia Vergara born?

Sofia Vergara was born on July 10, 1972, in Sofia Margarita Vergara, in Barranquilla, Colombia. She was born to her father, Julio Enrique Vergara Robayo, and her mother, Margarita Vergara de Vergara. Likewise, she grew up along with her five siblings and many cousins. They nicknamed her “Toti.” Her older brother Rafael Vergara had been murdered in 1998. Also, Sofia has a cousin adopted sister, Sandra, who is also an actress and a model.

Where did Sofia receive her education?

Firstly, Sofia attended Marymount International School Barranquilla. Then, after being certified by the school, she joined the University in Columbia. Sofia enrolled in dentistry. However, she dropped from college before a year of completing the course to pursue her career as a model.

WHat is the distinctive feature of Sofia Vergara?

Sofia holds the nationality of Colombian and American, and as per ethnicity, she belongs to Hispanic. In addition, she is Roman Catholic by religion.

Standing at the height of 5 feet 7 inches (1.7m) and weighing about 64 kg, she has maintained her body fit. Additionally, she has her body in perfect shape, along with body measurements of 38-28-39 inches. Her hazel eye color and blonde hair color make her look adorable. Unfortunately, she has the star sign of Cancer.

How did Sofia Vergara start her acting career?

Sofia Vergara started her career in 1995, appearing in a Mexican telenovela, “Acapulco, Cuerpo y alma.” Then, she co-hosted two shows, “Fuera de Serie,” for three years, and “A Que no te atreves.”

The actress then entered the American TV series in 1999, starring in “Baywatch.” Likewise, she appeared in an episode of “My Wife and Kids,” “Eve,” and “Rodney.”

In 2005, Sofia appeared in the leading role in the American sitcom “Hot Properties.” Then, she started to lead the characters. In 2007, she was a cast member of “Amas de Cassa Desesperadas.” Also, in the same year, the actress appeared in a lead role in |The Knights of Prosperity” and for four episodes in “Dirty Sexy Money.”

Likewise, she appeared in a few episodes of “Fuego en la Sangre” and “Men in Trees” in 2008. In 2009, Sofia competed in the Dancing with the Stars celebrity dancing show. However, Sofia had her most significant break as a leading role in the series “Modern Family,” produced by Christopher Llyod.

Also, she gained numerous awards and nominations for her role in the series. She is playing the role of Gloria Delgado-Pritchett, which is running until now. In addition, Sofia has hosted an episode of Saturday Night Live. Similarly, she had her appearance in “The Cleveland Show,” “Family Guy,” and “The Simpsons.” Furthermore, Sofia Vergara will be joining season 15 of “America’s Got Talent” in 2020. 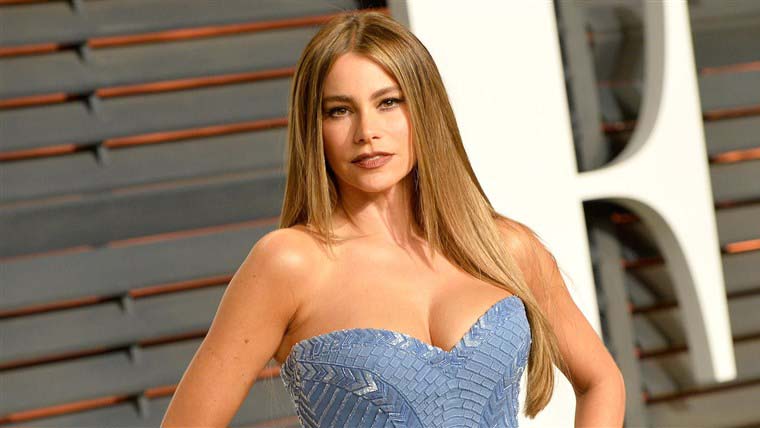 The actress, besides her television appearances, has given her hits on the big screens also. She debuted in 2002, appearing in the comedy film “Big Trouble,” as Nina. In 2003, she starred in “Chasing Papi.” Then, for the next three years, Sofia had two films released each year. In 2004, movies “The 24th Day” and “Soul Plane” were released. Then, in 2005 “Lords of Dogtown” and “Four Brothers” were published. Likewise, “Grilled” and “National La, poon’s Pledge This!” in 2006.

Similarly, the actress featured in “Tyler Perry’s Meet the Browns” and “Medea Goes to Jail” in 2008 and 2009, respectively. Meanwhile, in 2011, she appeared in three films, including an animated comedy film, “The Smurfs,” and others, “New Year’s Eve,” and “Happy Feet Two.” In addition, she starred in the role of Lydia Harter in “The Three Stooges.”

In 2013, she appeared in the following animated film, “Escape from Planet Earth,” as Gabby Babblebrook. Also, in the same year, her movies, “Machete Kills” and “Fading Gigolo,” were released. Next year, she appeared in a Jon Favreau-directed film, “Chef” in the role of Inez. Similarly, in 2015, “Wild Card” and “Hot Pursuit” became a huge success.

Furthermore, Sofia starred in “The Female Brain,” as Lisa, and “The Emoji Movie,” as Flamenco Dancer, which became a critical and commercial success. In 2018, she displayed in “Bent.” Also, she appeared in the heist comedy film, “The Con is On,” alongside Uma Thurman, Tim Roth, Alice Eve, and Maggie Q. Her latest appearance is “Bottom of the 9th,” the role of Angele Ramirez.

Who is Sofia Vergara’s husband?

Sofia married her high school love, Joe Gonzalez, in 1990 when she was 18 years old. Also, the couple has a son together, Manolo, born in September 1991. However, the couple separated in 1993. 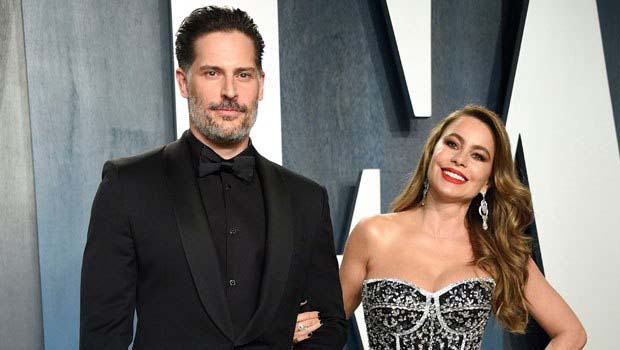 Then, in 2010, she dated an American businessman, Nick Loeb. After being in a relationship for two years, they had an engagement in 2012. Meanwhile, in 2014, they broke their engagement.

During the time, she had been dating her co-star Joe Manganiello. After dating for six months, they engaged in December of 2014. Eventually, the couple tied a knot on November 21, 2015, in Palm Beach, Florida. They are living a happy life together and have also celebrated their anniversary.

What is the net worth of Sofia Vergara?

The actress has earned massive popularity from her professional career. But not only the name and fame she has gained, but also a fair amount of money. Sofia has an estimated net worth of about $200 million as of 2021. Moreover, she is the highest-paid Television actress worldwide. Her annual income is approximately $43 million.