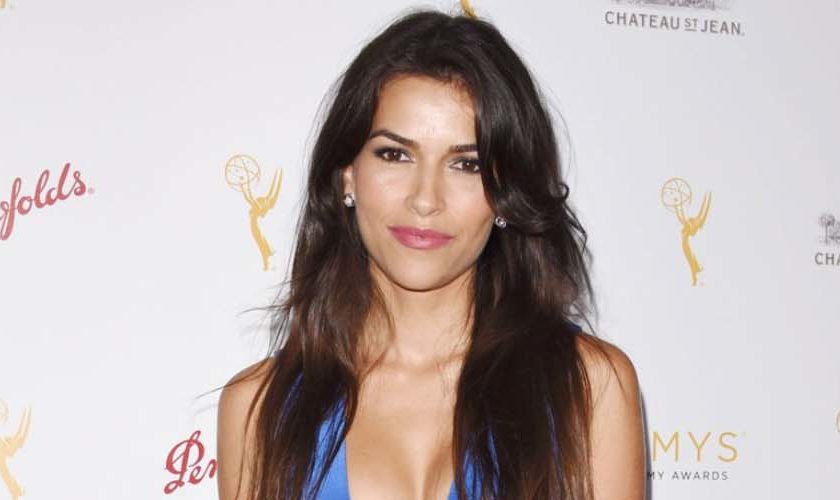 Sofia Pernas is a well-known name in the entertainment industry. She has gained a name from her brilliant acting skills. Debuting as an actress in 2009 from the TV series “The Immortal Voyage of Captain Drake,” Sofia has appeared in numerous films and TV shows. After featuring in a TV soap opera, she gained attention, […]