Deborah Anne Mazar Corcos, better known as Debi Mazar, is an American actress and television personality. She has actively worked in the entertainment field since 1981. And has spent more than four decades of her life in this industry. Likewise, Debi has worked in various movies, television series, and Madonna’s music videos. The actress is […] 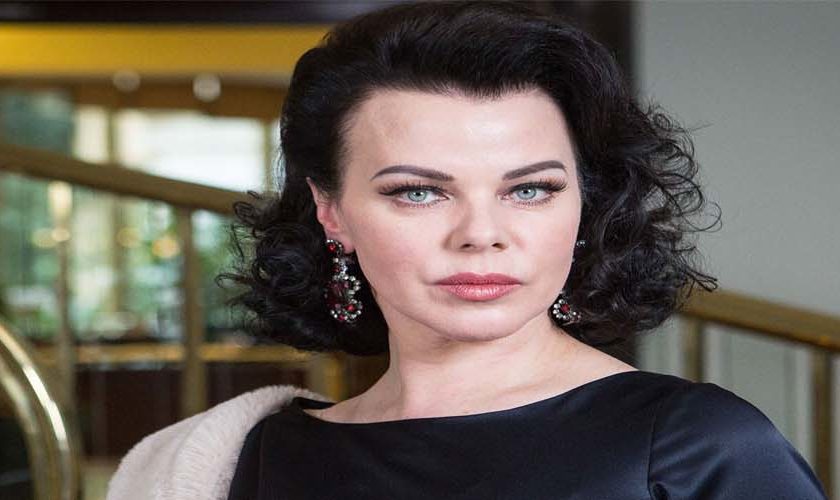