This actress is known for her acting roles in ‘Goodfellas’ in 1990, ‘Little Man Tate’ in 1991, and ‘That’s Life’ in 2000. Moreover, she has also voiced over in different video games. Debi revealed she had coronavirus on 22 March 2020 and isolated herself in a 14-day quarantine. She is recovered and is healthy. 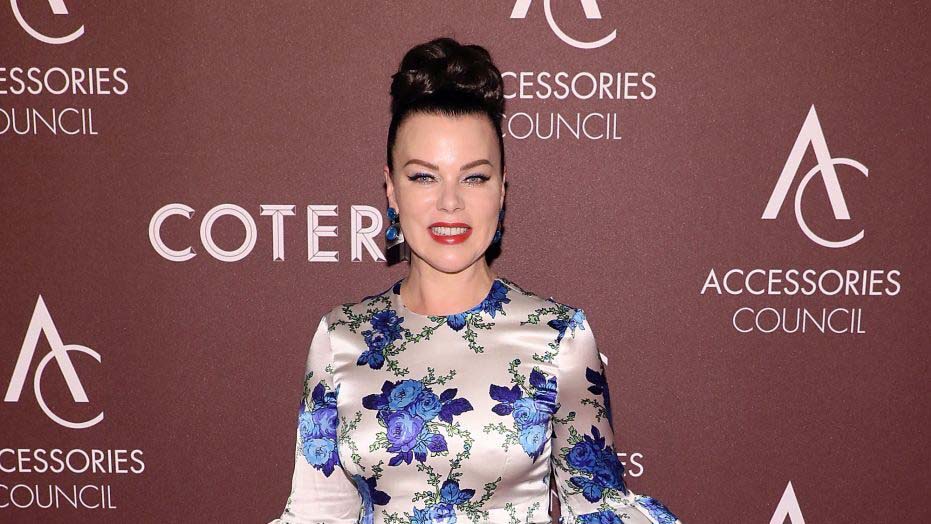 Debi Mazar was born on the 13th of August, 1964, under Deborah Anne Mazar’s name in New York City, United States. She is the daughter of Harry Mazar and Nancy Mazar. Debi was brought up by her mother after her parents’ divorce. Furthermore, she has three siblings; one sister named Alexandra Mazar and two brothers.

Talking about the educational qualifications of Debi, details about her schooling is unknown. Moreover, she is currently 56 years old with a Leo star sign.

Debi Mazar has dated different personalities. She first dated Paul Reubens in 1993. However, the couple lasted only for several years and called it off in 1993. Likewise, she then dated Branford Marsalis in 1994 and Michael Badalucco in 1996.

Furthermore, Debi then married Gabriele Corcos on the 16th of March, 2002. Gabriele is a professional celebrity cook, tv personality, and entrepreneur. She and her husband own the cafe-cum-restaurant Tuscan Gun.

The couple has two children together; two daughters named Giulia Isabel Corcos and Evelina Maria Corcos. Moreover, this couple divides their time between Brooklyn and their home near Florence, Italy. 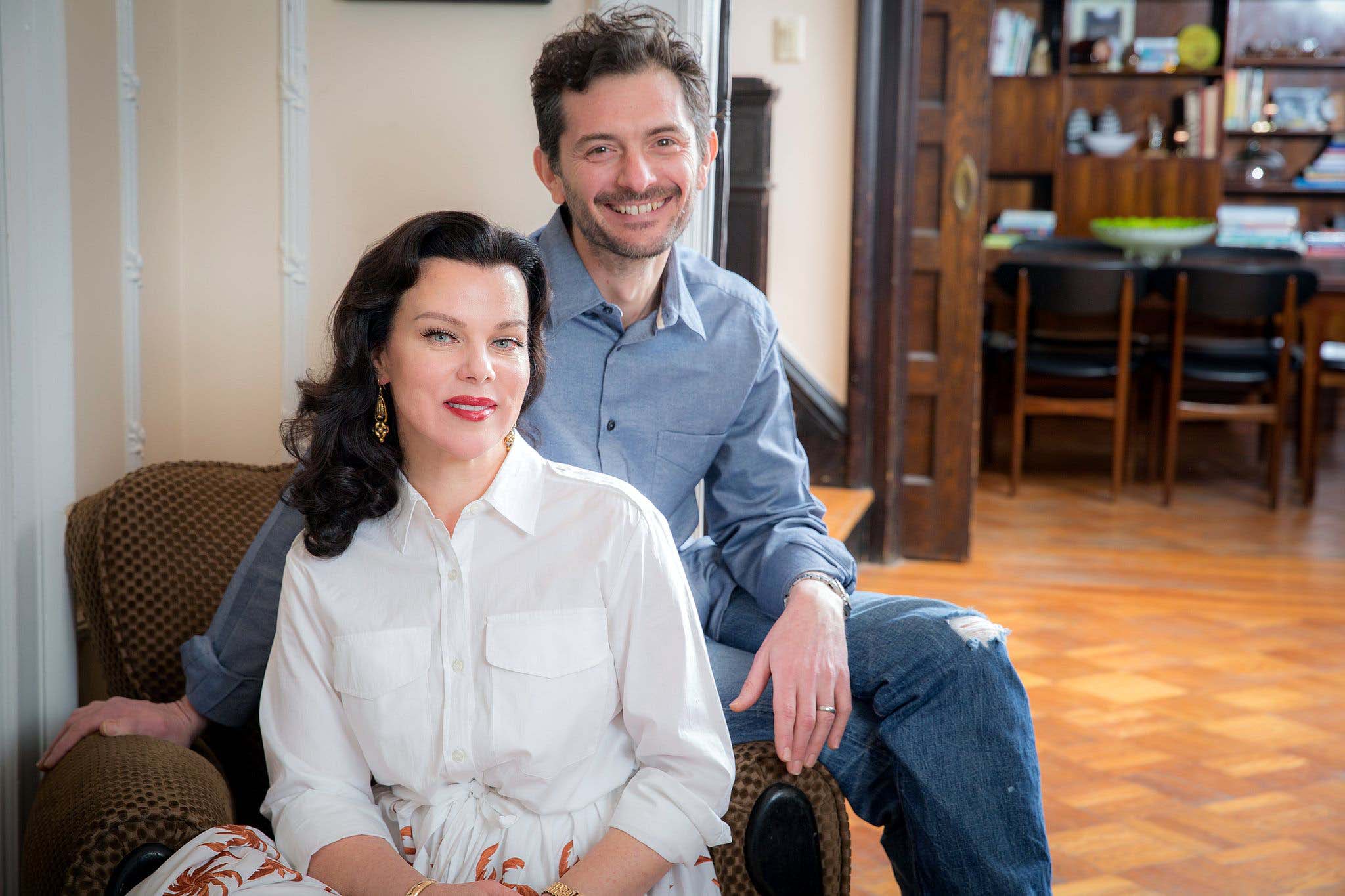 Debi Mazar started her acting career with the movie Downtown 81, that released in 1981 for the role of Peppermint Lounge Dancer. However, her role in this movie was uncredited. Furthermore, she then played the role of Sandy in Goodfellas in 1990.  In 1991, Mazar played a total of 3 films titled The Doors, Jungle Fever, and Little Man Tate for the roles of Whiskey Girl, Denise, and Gina, respectively.  She then played a total of 6 movies the following year. The movies were titled In the Soup, Love Is Like That, Inside Monkey Zetterland, Singles, Malcolm X as Toys as Suzie, Delores, Daphne, Brenda, Peg, and Nurse Debbie, respectively. She then played three movies in 1993 titled So I Married an Axe Murderer, Money for Nothing, and Beethoven’s 2nd.

Furthermore, she played only one movie in 1994 in Bullets over Broadway for the role of Violet. She then played the role of Spice in Batman Forever in 1995. In the same year, he played in the movie Empire Records for the part of Jane. She then played five movies in 1996 titled Cosas Que Nunca te dije, Girl 6, Trees Lounge, Red Ribbon Blues, and Space Truckers. Furthermore, Debi played the role of Sandy Gallo in the 1997 movie Meet Wally Sparks. In the same year, she played roles in 5 films titled Nowhere, She’s So Lovely, The Deli, Casper: A Spirited Beginning, and Trouble on the Corner.

In 1998, Mazar played a role in the movie Marry Me or Die. She then played in movies Frogs for Snakes, Hush, and Life in the Fast Lane for the parts of Simone, Lisa, and Rosie, respectively. She then played a total of two movies in 1999 titled The Insider and House on Haunted Hill for the roles of Debbie De Luca and Jennifer Janzen. Debi then played in movies More Dogs Than Bones and Held for Ransom for the parts of Mary and Rita in 2000. Two years later, she played Six and Steena in Ten Tiny Love Stories and The Tuxedo. Furthermore, Mazar played the roles of a Mysterious Woman and Janet Steiner in the film Who Killed the Idea? and Deception in 2003. A year later, she played in two movies titled Collateral and My Tiny Universe. 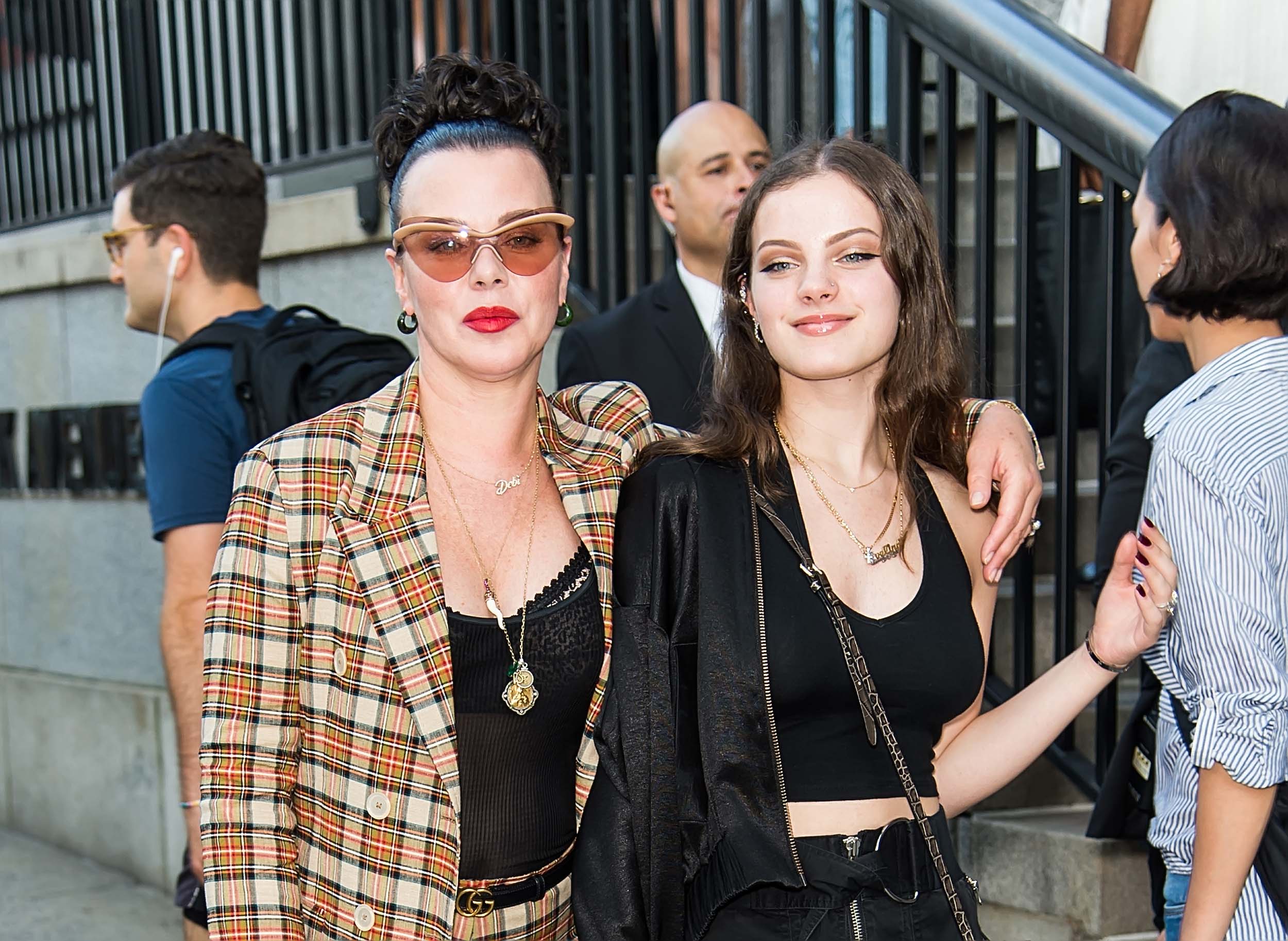 Debi played 3 movies in 2005 titled Be Cool, Edmond, and Wait for Marla, Matron, and Joanne, respectively. She then played two films the following year. She played the role of Det. Bryce in Lies and Alibis and the part of Red’s Mom in Red Riding Hood. Furthermore, she played the roles of Susan and Tanya in the movies A Beautiful Life and The Women in 2008, respectively.

She returned to the movie industry after 5 years with the movie Lovelace for the role of Dolly Sharp. In the same year, she played the role of Gloria Swanson in Return to Babylon. She then played the role of Vickie in She’s Funny That Way in 2014 alongside Owen Wilson, Imogen Poots, Kathryn Hahn, Will Forte, Rhys Ifans, and Jennifer Aniston. A year later, she played in Entourage in Shauna Roberts. In 2017, Debi returned with movies The Only Living Boy in New York and Wonder Wheel. Her latest movie is Younger: Girls for the role of Maggie.

Apart from movies, Debi has also played in some television series. She has appeared in television shows since 1984. Some of the series where she played leading roles are Civil Wars, L.A. Law, Temporarily Yours, Working, Good Vibes, and Extra Virgin. Her latest series was the 2019 Power, where she played Auntie Doloris in one episode.

Net Worth of Debi Mazar

Debi is a big name in the entertainment industry. She has actively worked in the industry for an extended amount of time. Her main source of income is her acting career. Moreover, Debi’s net worth is estimated to be around $5 million.