Who is Alexa Grasso?

Alexa Grasso is a Mexican mixed martial artist who has been active in this field as a fighter since 2012 and is still actively involved. She is in contract with the Ultimate Fighting Championship (UFC), where she played in the flyweight division. Initially, she was an MMA fighter who was considered as the most talented and beautiful fighter as a female striker. Her play division is Strawweight, which she started playing in 2012 till 2020 and later moved to flyweight. As of 2020, September 1, she is positioned in number 14 in the ranking of UFC’s flyweight. To look overall at her mixed martial arts statistics, she has appeared in 15 matches where she has won 12 matches with 4 knockouts, whereas she has lost 3 matches by 1 submission. 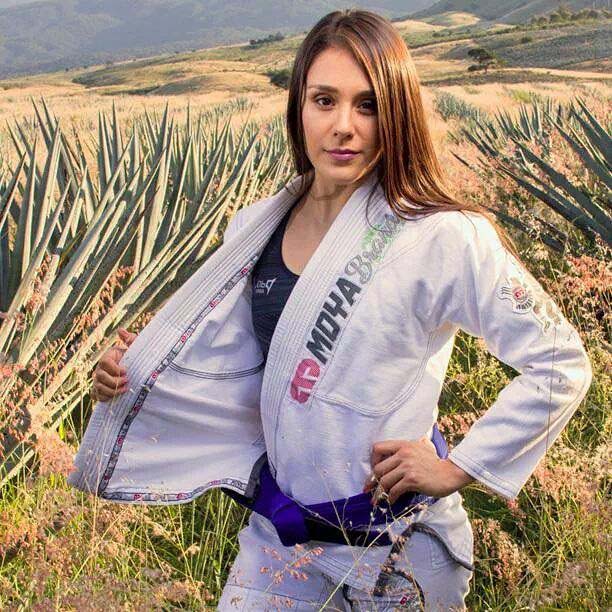 Alexa Grasso is her field name, and her real name is Karen Alexa Grasso Montes, who was born on 9 August 1993 in Guadalajara, Jalisco, Mexico. She was born to Luis Grasso and to his wife. She is currently 27 years old with the Leo zodiac sign.

Alexa Grasso holds Mexican nationality, and as per her ethnicity, she is of White ethnicity. She follows Christianity as her religion. Besides this, she stands 5 feet and 5 inches (1.65/165cm) tall and weighs 52 kg (114lbs). She has an athletic body type with dark brown eye color and black hair color.

Alexa Grasso started her career as a mixed martial artist whose professional performed her MMA debut match in December 2012 in Mexico. During her MMA career, she played a total of 5 matches where she won all of them without any loss. 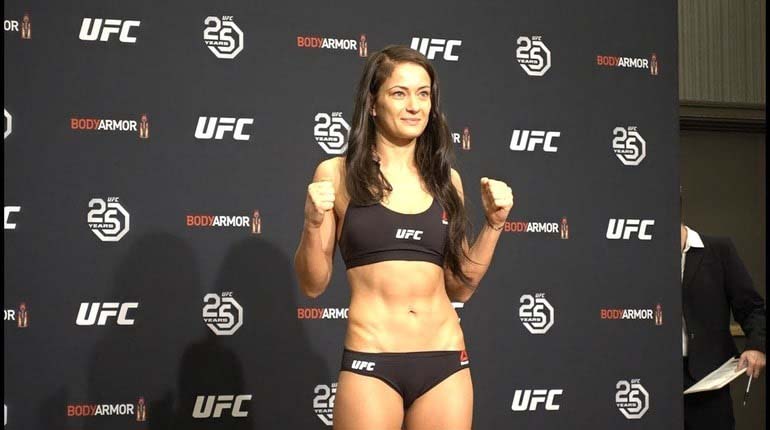 Alexa Grasso then focused on Invicta FC and landed her first match with Invicta FC 8 on 6 September 2014. She played against Ashley Cummins and showed victory over her. Her second match held with Alida Gray in Invicta FC 10 on 5 December 2014, where she won the game. In February, the next year, she faced off against Mizuki Inoue, where she also landed her victory, which earned her first Fight of the Night Bonus Award. For some months, she took rest as she became heavily injured and also withdrew many game challenges.

Likewise, in 2016 August, Alexa made a contract with UFC. Her first match in UFC was with Heather Jo Clark on 5 November 2016, where she defeated Jo and landed her victory. Her next match was at UFC Fight Night 104 against Felice Herrig on 4 February 2014, but she got defeated and lost the match. Alexa was also fine 20% at UFC Fight Night: Pettis vs. Moreno match as she was not up to the mark for strawweight on August 5, 2017, where he played against Randa Markos but eventually won the game.

During 2018, Alexa played against various other female fighters at UFC Fight Night 129 and 135 but became defeated by her opponent player. Moreover, at UFC 238, she played against Karoline Kowalkiweicz and won the match, held on 8 June 2019. She also showed her victory over Carla Esparza and won the Night Award’s Fight at UFC on 21 September 2019. Since she was losing her weight, she decided to leave flyweight. Recently, she fought against Ji Yeon Kim at UFC on ESPN: Poirier vs. Hooker and won the fight by unanimous decision. 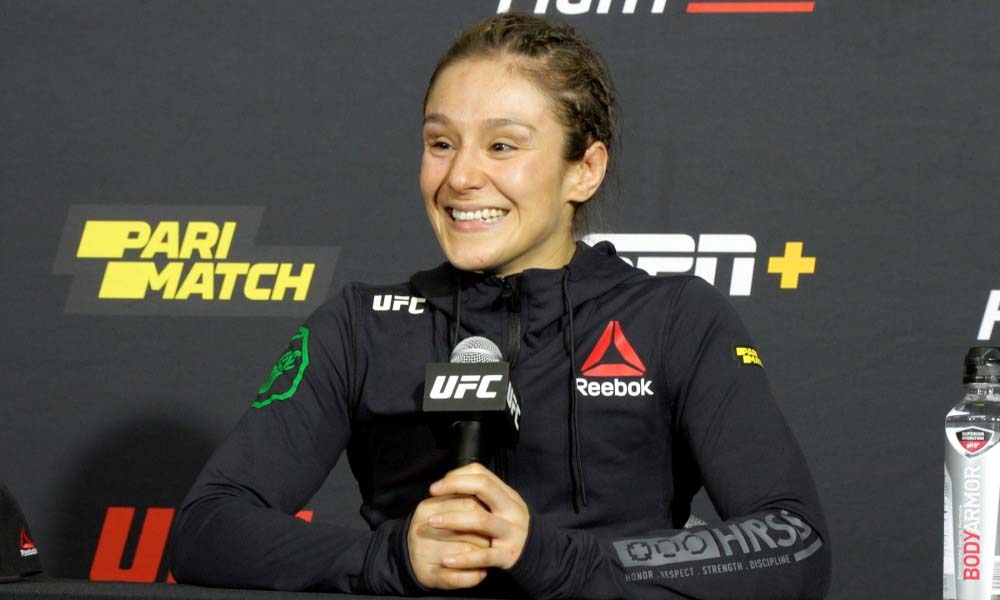 Alexa Grasso has overall won 12 matches out of 15 matches with 4 knockouts and 8 via unanimous decision. She has also been awarded the Fight of the Night Award in UFC against Carla Esparza.

Alexa Grasso is quite private about her personal life. Though she is unmarried, there are rumors that she is dating an MMA fighter Yair Rodriguez which may or may not be true.

Alexa Grasso, the famous and beautiful mixed martialist who has received success through her talent. As of 2020, her net worth is estimated to be 200,000 USD.