Who is Kris Kristofferson?

Kris attended San Mateo High School. He graduated in 1954. In the same year, he attended Pamona College. Kris used to write the essays, which were also published in “The Atlantic Monthy.” 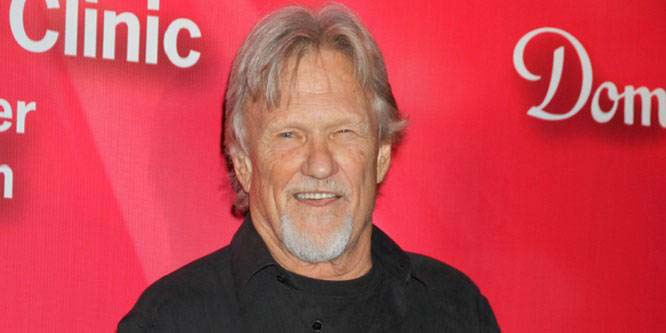 Kris appeared in Sports Illustrated’s “Faces in the Crowd,” and rose into gaining fame. In 1958, he graduated with a Bachelor of Arts degree in literature. Moreover, Kris enrolled in Oxford University, earning a Rhodes Scholarship. During his days in Oxford. He won an award for his Blue for boxing. Also, he began writing songs and playing rugby. IN 1960, Kris graduated with a B.Phil. Degree, with the significant subject of English literature.

The Career of Kris Kristofferson

Kris has written numerous songs. Sone of his songs includes “Me and Bobby McGee,” “Sonday Mornin’ Comin’ Down,” “For the Good Times,” and “Help Me Make It Through the Night.” These songs were at the top of the other artists. Moreover, he composed his own songs. Also, he collaborated with Nashville songwriters like Shel Silverstein. 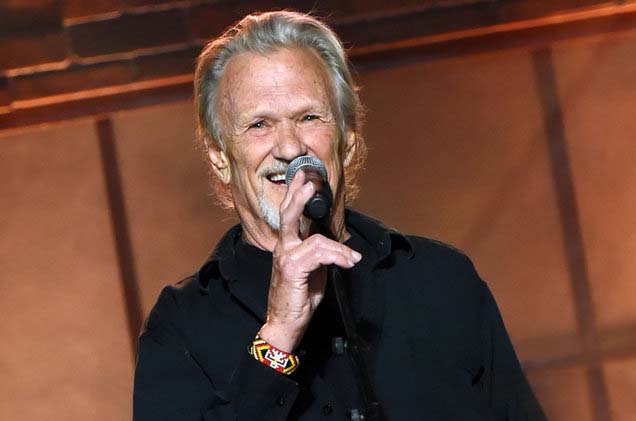 Furthermore, in 1985, Kris joined the artists of the country like Willie Nelson, Waylon Jennings, and Johnny Cash. They together formed the country music supergroup “The Highwaymen.” Also, they created a creative force in the Outlaw country music movement. This eschewed the Nashville music machine in favor of independent songwriting as well as producing.

Likewise, in 2004, Kris was inducted into the “Country Music Hall of Fame.” Also, he is well known for featuring the roled in “Heaven’s Gate,” “Alice Doesn’t Live Here Anymore,” and “A Star Is Born.” 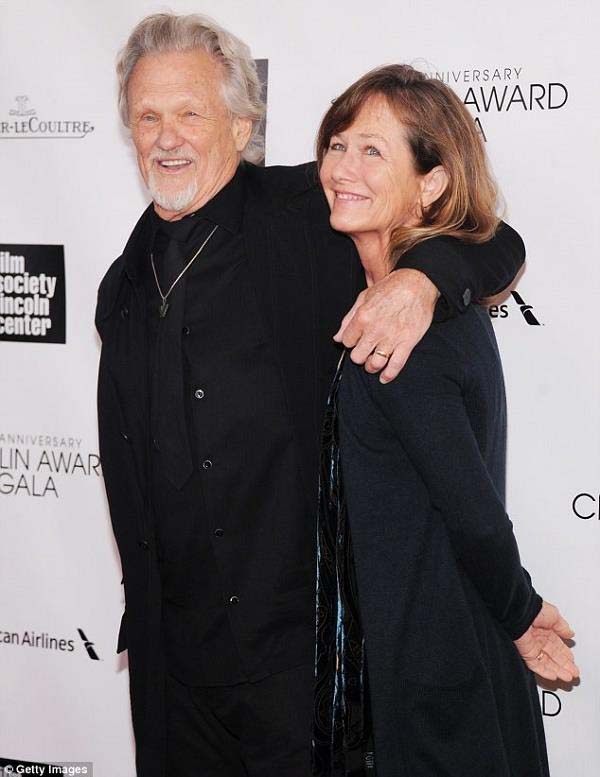 Kris is a married man. He married three times. Firstly, he married Fran Beer. They have a daughter and a son together. However, they got separated. Secondly, he married Rita Coolidge, with whom he has a daughter.

Later, he married Lisa Meyers in 1983. Moreover, they have five children together. The couple is currently residing in Los Flores Canyon in Malibu, California. Also, they are maintaining the residence in Hana on the island of Mui.

In total, he has eight children from his three marriages.