Who is Amber Heard?

Amber Heard is an actress as well as a model of America. Amber has gained fame as a well-known celebrity in the Hollywood industry. Appearing from minor roles in the film to the prominent characters, her acting has touched the heart of many people. Amber started her acting career from the 2004 sports drama, “Friday Night Lights.” Later, she came into attention after her role in the film “Never Back Down” and “Pineapple Express.” Furthermore, she has also earned a Breakthrough Award at the Young Hollywood Awards in 2008. 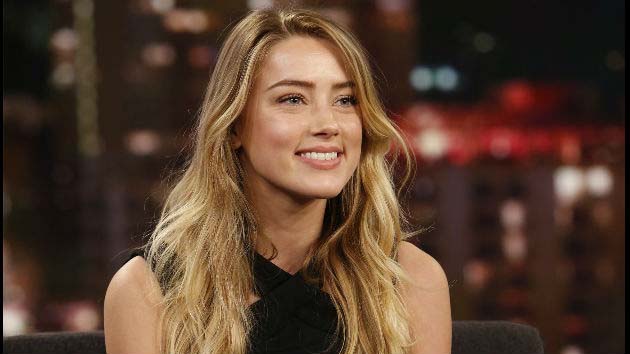 Amber Heard was born on April 22, 1986, in Austin, Texas, U.S., as Amber Laura Heard. She was born to her father, David Clinton Heard, and her mother, Patricia Paige, with the birth sign of Taurus. Her father owned a small construction company, whereas her mother worked as an internet researcher. Amber grew up along with her younger sister Whitney.

Besides, she holds an American nationality. With the height of 5 feet 7 inches (1.7 m) and weigh about 62 kg (137 lbs), she has been able to maintain the body in shape along with the body measurement 34-27-34  inches. Also, her blue eyes and blonde hair color makes her look even more attractive.

Amber’s father used to ride horses during his spare time. Therefore following her father, Amber grew up riding horses, hunting as well as fishing. Despite this, she also competed in many beauty pageants. For her education, firstly, she joined St. Michael’s Catholic Academy. However, feeling uncomfortable, she dropped and started doing a diploma through a home study course. Furthermore, she began modeling, and for flourishing her career, she transferred to Los Angeles.

Amber dated actor Johnny Depp. The two met in 2011 during the film, “The Rum Diary.” Then, Amber and Johnny in 2012, started living together. The couple was enjoying the company of each other, which led them to marriage. They tied a knot on February 3, 2015, in Los Angeles, in a private ceremony.

However, the couple had a misunderstanding that drove them to file a divorce. In May 2016, Amber filed a divorce to Johnny accusing him of being verbally and physically abusive, while Johnny’s lawyer defended him that Amber was only trying to obtain finance. The divorce concluded in January 2017. Also, Amber earned $7 million as a settlement. She donated the money to the ACLU and the Children’s Hospital Los Angeles. 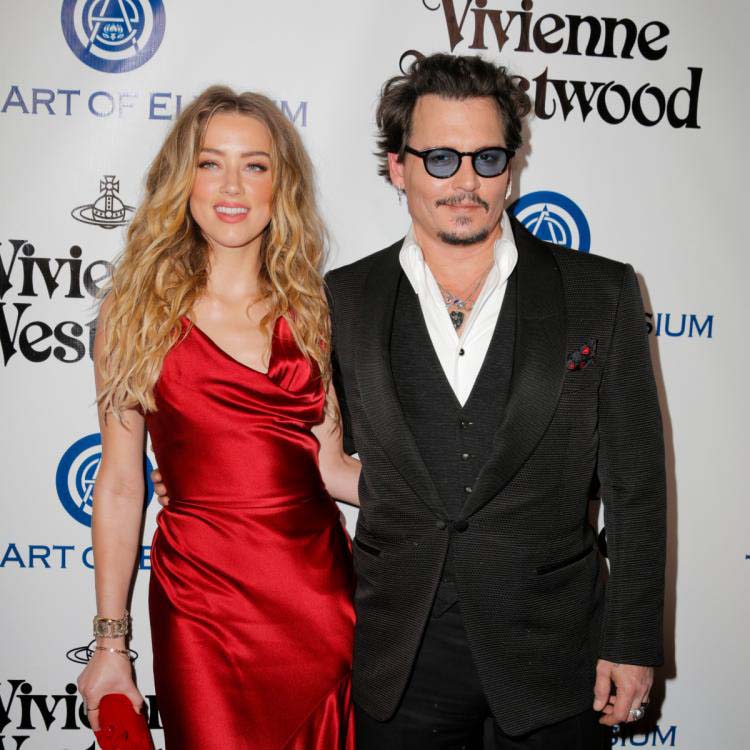 After the divorce, Amber dated Elon Musk for months. Elon is a tech entrepreneur. They dated till early 2019.

Amber Heard exposed writing to the Wahington Post, she has been losing significant roles of her after she alleged an ex-husband, Johnny Depp. She mentioned that her friends and advisor told her that she would be blacklisted and could not come back again as an actress. Moreover, the movie which she was working on as the face of a global fashion brand abandoned her.

Furthermore, she accused one of the remarkable Hollywood actors that made her career backfired her career. Though she has not mentioned the name of her ex-husband, Johnny regularly denies the fact.

Furthermore, Amber gained the roles of numerous movies. She played in the film “Never Back Down,” “The Informers,” and “Pineapple Express” in 2008. The year remarkably went good for her as her role as Angie in the film “Pineapple Express” and as Baja Miller “Never Back Down” gained critically and commercially successful. Moreover, she started getting more offers for movies.

Amber started getting identified as a successful actress. She earned more and more offers from the films. In 2015, four films of her release. Her films included “The Adderall Diaries,” “One More Time,” “Magic Mike XXL,” and “The Danish Girl.” Similarly, she starred as Zelda in “Her Smell,” and as Nicola Six in “London Fields” in 2018. Her last movie was “Gully” in 2019, where she played the role of Joyce. 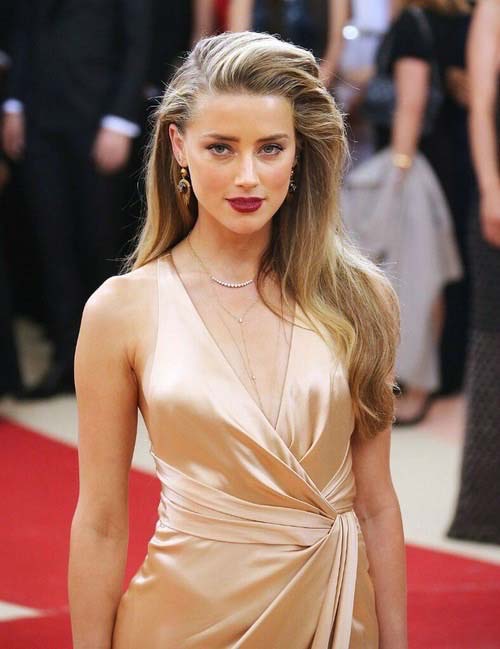 Along with the films, Amber also started appearing on Television in 2004. She first time appeared in “Jack & Bobby” in 2004 as a role of Liz. Also, in the same year, she presented in the show “The Mountain.” The next year, she played on the T.V. show “The O.C..” Likewise, she gained offers from many T.V. shows. She played in “Criminal Minds” in  2006.

Amber Heard’s first appearance on the screen was from the music video. Her first music video, “There Goes My Life,” released in 2003. Likewise, in 2005, she starred in the next music video, “I Wasn’t Prepared.”

Net Worth of Amber Heard