Who is Jennifer Coolidge?

Jennifer Coolidge is a professional American actress, as well as a comedian. She is known worldwide for her role in ‘American Pie’ movie series. She is also known for appearing in the CBS drama ‘2 Broke Girls’ as Sophie, in the series ‘Joey’ as Roberta and as Betty in the teen drama series ‘The Secret Life of the American Teenager.’ She also lent her voice for different characters in various projects. Besides, she is also an alumna of a sketch comedy troupe titled ‘The Groundlings’ based in Los Angeles. She is also involved in charitable work that includes a history of supporting animal rights and AIDS assistance.

Coolidge was born on August 28, 1961, with the name Jennifer Audrey Coolidge in Boston, Massachusetts, United States. She was born to Paul Constant Coolidge and Gretchen Knauff. Coolidge grew up In Norwell, along with her siblings Andrew Coolidge, Susannah Coolidge, and Elizabeth Coolidge. She is currently 58 years old with a Virgo sun sign. 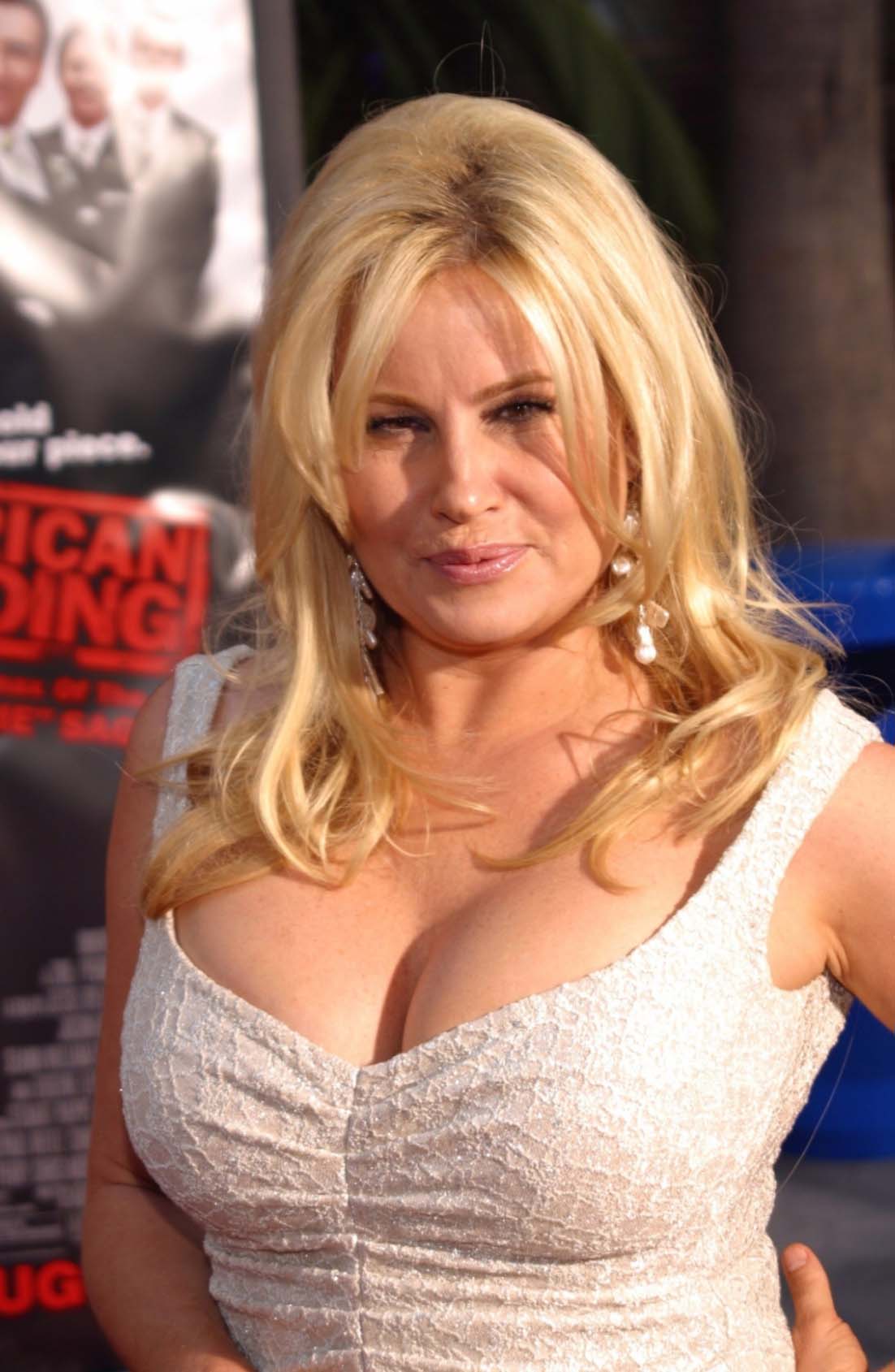 Jennifer Coolidge holds an American nationality. She is of English, German, distant Scottish, and Irish ancestry. Besides, she stands 5 Feet and 11 Inches (1.78m/ 178cm) tall and weighs 65 kg (143 lbs.) Her body measures 40-33-37 inches. She has a pair of brown-colored eyes and lights brown hair color making her slim body type look even more beautiful.

Jennifer Coolidge attended Norwell High School, the Cambridge School of Weston. She graduated from Emerson College in Boston and the American Academy of Dramatic Arts in New York City.

Jennifer Coolidge supports charitable work. Her charity work includes a history of supporting AIDS assistance and animal rights. Previously, she was in a relationship with a man who was ten years younger than her named Chris Kattan in 2001. Unfortunately, the couple separated. Coolidge then dated another man named Banks McClintock and again got separated. Currently, she is single. 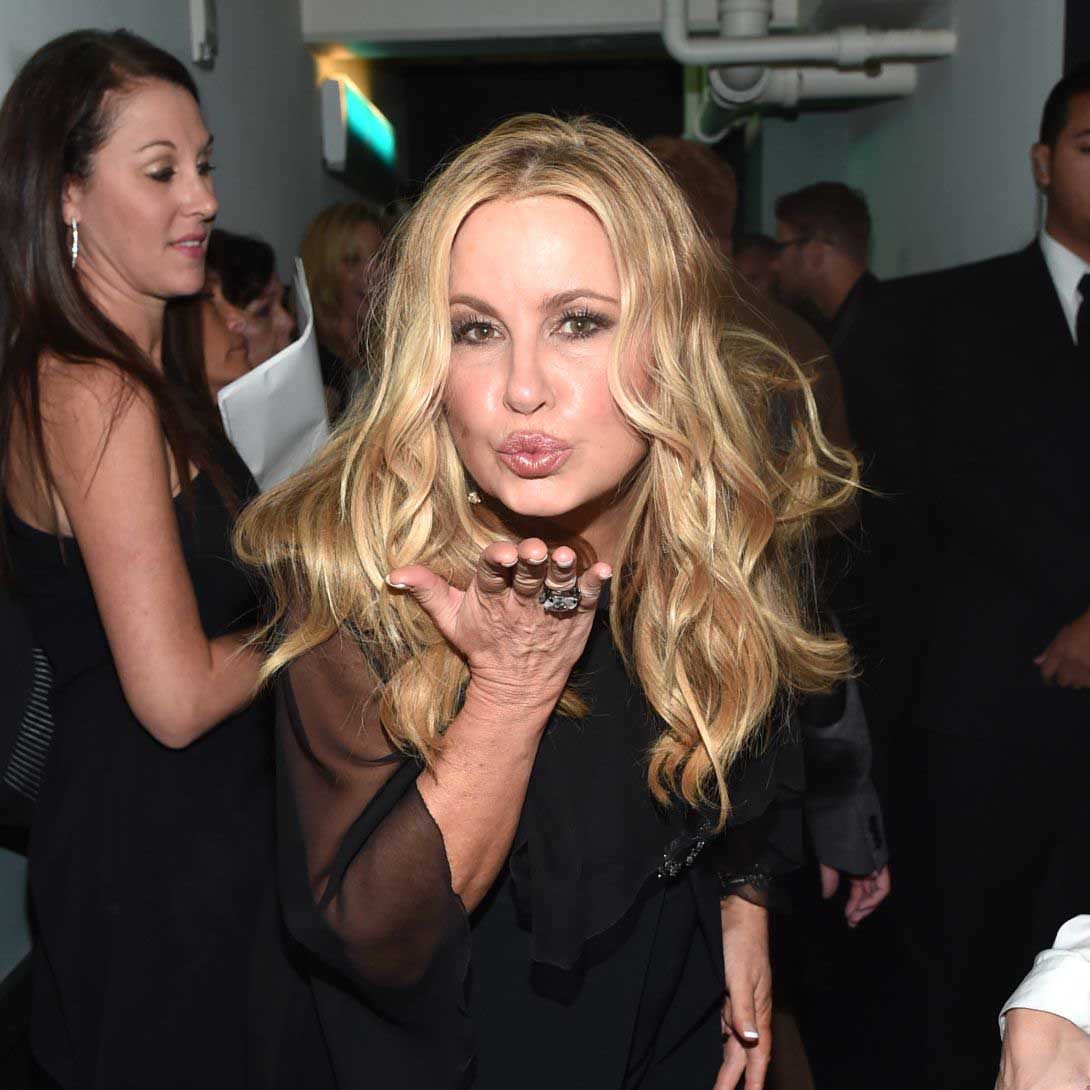 Jennifer Coolidge first started her career in acting field in 1993 as Jodi in an episode of the series ‘Seinfeld.’ Then she was featured in the movies ‘Not of this Earth’ and ‘A Bucket of Blood’ in 1995. Following these from 1997 to 1999, she played a voice role in the series ‘King of the Hill.’ Furthermore, the actress acted in the films ‘Slappy and the Stinkers’ and ‘A Night at the Roxbury’ in 1998. Then in 1999, she appeared as Jeanine Stifler in the movie ‘American Pie, ’ which gave her huge recognition in the entertainment industry. She appeared alongside Jason Biggs, Tara Reid, Alysson Hannigan, and others.

Likewise, she also played a comic part in the movie ‘Best in Show’ in 2000 as Sherri Ann. Similarly, from 2001 to 2003, she was cast in the film ‘Legally Blonde’ as Paulette and ‘A Mighty Wind’ as well as in the TV programs ‘The Andy Dick Show,’ ‘Do-Over,’ ‘According to Jim,’ ‘Sex and the City’ and ‘Friends.’ Then in the year 2004, she joined the main cast of the drama ‘Joey,’ where she portrayed Bobbie. She played a total of 37 episodes from 2004 to 2006. The same year, she also played in the flick ‘A Cinderella Story’ as a supporting role Fiona Montgomery who is a vain, self-absorbed stepmother. She then voice role in the drama ‘Hopeless Pictures’ as well as in the film ‘Robots’ in 2005.

Jennifer got featured in the movies ‘American Dreamz’, ‘Click,’ and ‘For Your Consideration’ in 2006. She was also nominated for Gotham Independent Film Award for her movie ‘For Your Consideration’ as Whitney Taylor Brown. From 2010 to 2013, she acted in the drama ‘Hero Factory’ as Daniella Capricorn. Around this time, she also played roles in the TV dramas ‘Fish Hooks,’ ‘2 Broke Girls’ and ‘Gravity falls.’ Similarly, in 2015 she was seen in ‘Glee’ as Whitney Pierce in two episodes, in ‘Inside Army Schumer’ as Cleopatricia and in ‘Trip Tank’ where she voiced the role of Mom. The same year she also gave her voice to Durmessa in the film ‘Hell and Back.’ 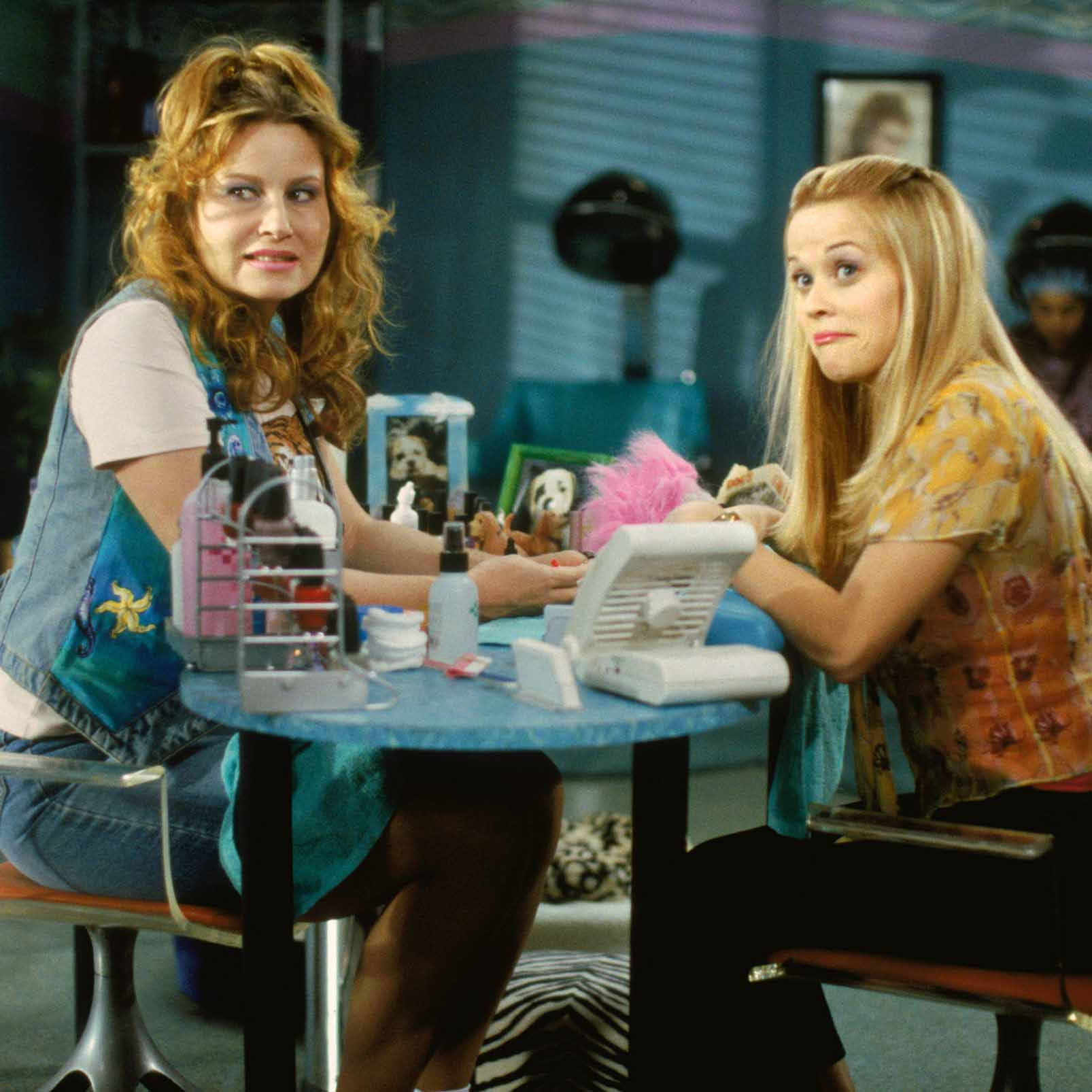 Furthermore, she voiced Mary Meh in the movie ‘The Emoji Movie’ and in the TV series ‘American Dad!’ as Caroline in 2017. Likewise, in 2018 she played the voice actor role for Myrtle in ‘The Loud House,’ which ran till 2019. She also featured as Bonnie in ‘The Cool Kids’ of 2019. Recently, she played a film ‘Like a Boss’ as Sydney in 2020.

Apart from films and TV series, she also appeared in a music video and stage performances. In 2010 she did ‘Elling’ in Ethel Barrymore Theatre, and in 2018 she did ‘Thank U, Next’ music video with Ariana Grande.

Jennifer Coolidge won the Teen Choice Award for her movie ‘A Cinderella Story’ in 2005. She also was awarded the Faith Hubley Memorial Award in 2015. Likewise, she also won FFCC Award in 2004 for her work ‘A Mighty Wind.’

Jennifer Coolidge is an outstanding actress, has earned massive popularity in her career. Along with gaining name and fame in her profession, she has made a decent amount of money. She has an estimated net worth of about $8 million at present.

Willem Dafoe- A Voice Actor, Who is Famous For His Performance In The Films Like ‘Mississippi Burning,’ and ‘Spiderman’