Chadwick Boseman – An Actor, Best Known for the Role of “Black Panther”

Who is Chadwick Boseman?

Chadwick Boseman is a big name in the entertainment industry. He is a professional actor. This 42-year-old actor is well-known for his roles as real historical figures as well as the superhero Black Panther.

Chadwick Boseman was born on the 29th of November,1977 with the name Chadwick Aaron Boseman in South Carolina, United States. He is the son of Leron Boseman and Carolyn Boseman. Leron was a textile factory worker whereas Carolyn was a nurse by profession. Chadwick has 2 siblings; brothers named Derrick and Kevin. Furthermore, Chadwick belongs to African-American ethnicity and has American citizenship. He follows the Christian religion. 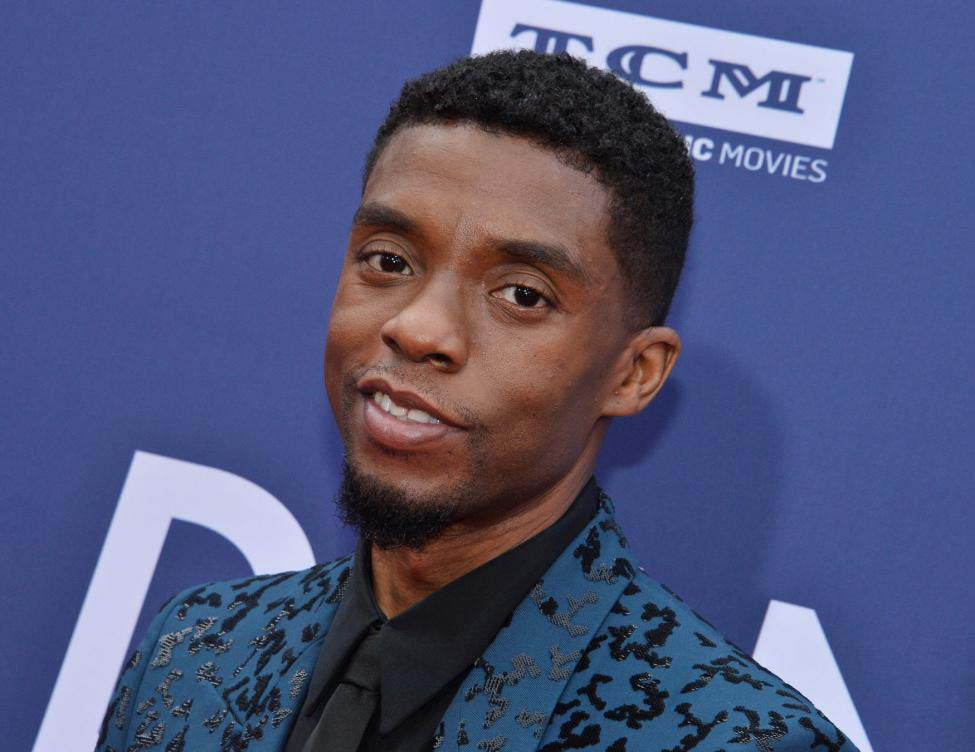 Chadwick stands to 6 feet in height, and his weight is around 86 kilograms. He has an athletic body type with curly hair. He has a beautiful pair of Dark Brown eyes and Black Hair.

Talking about his educational qualifications, Chadwick is a University graduate.  He attended the T.L. Hanna High School and graduated in 1995. Later, he chose Howard University and graduated with a Bachelor of Fine Arts degree in directing in 2000.

Talking about the personal life of Chadwick, he is currently unmarried. Furthermore, details about his previous or current relationships are also unknown. However, he is rumoured to be in a relationship with Taylor Simone Ledward. 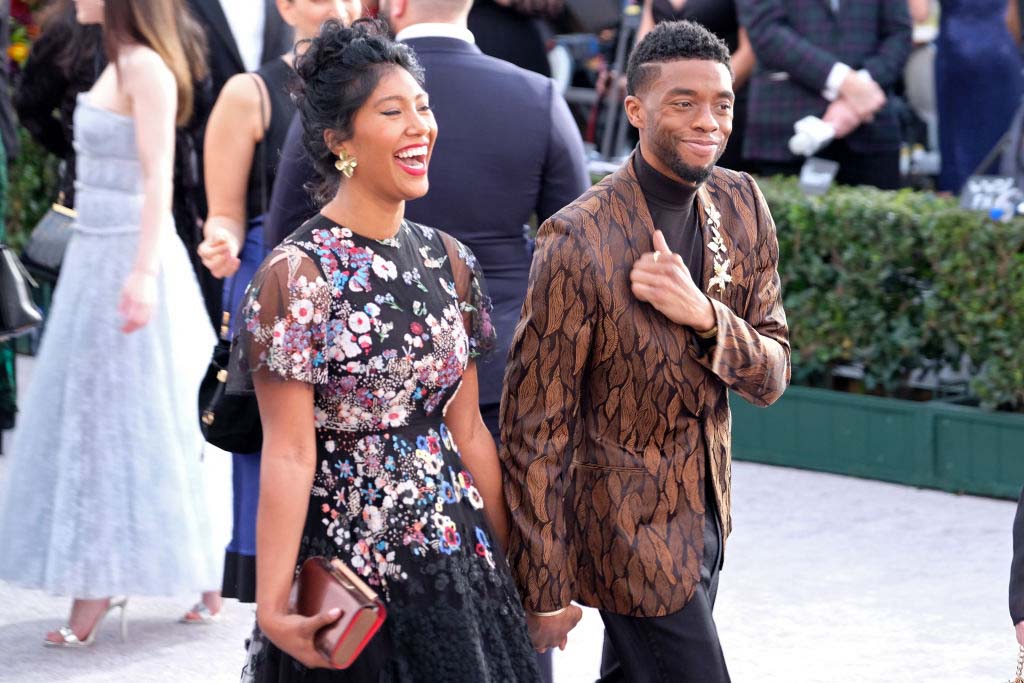 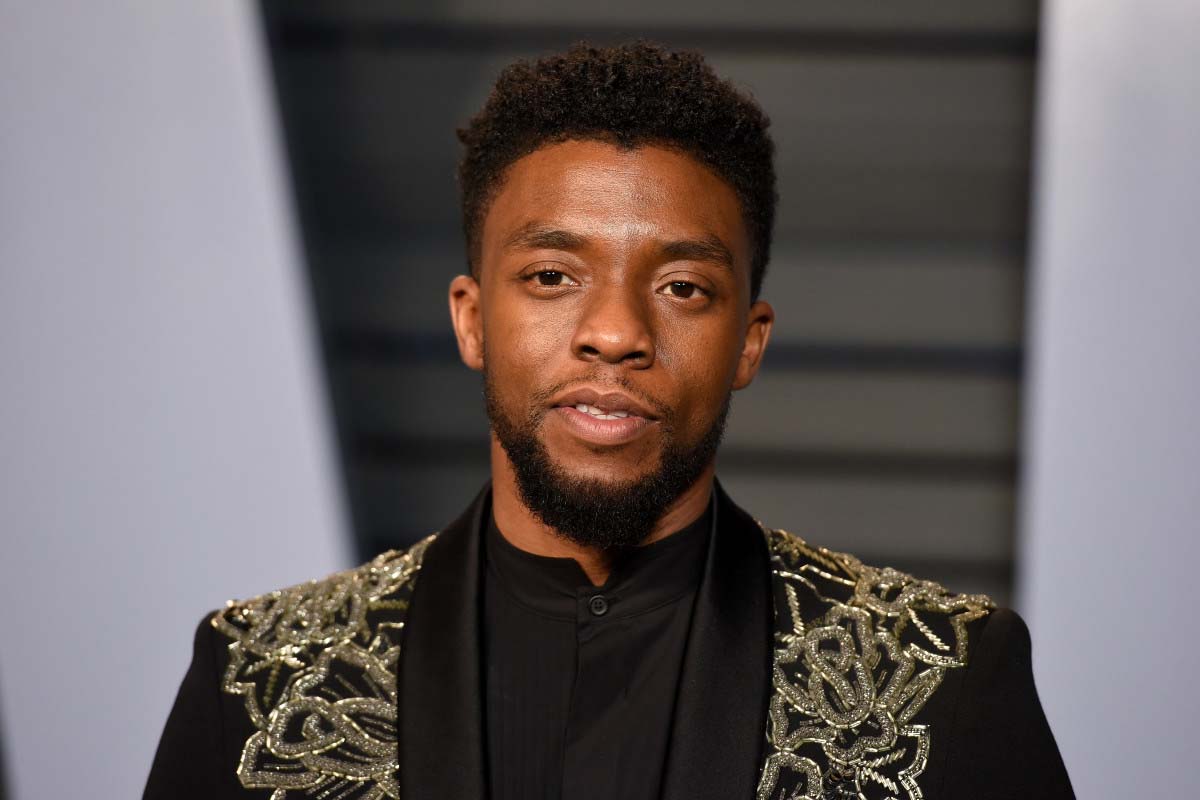 Chadwick is a wonderful actor who has been in the industry for a long time. His Net Worth is estimated to be around $8 million. He earns money through movies and commercials.