Michael Dal Colle is a Canadian professional ice hockey player who plays for the New York Islanders of the National Hockey League (NHL). He was born on the 20th of June, 1996 in Richmond Hill, Ontario, Canada to Wendy and Gus Dal Colle. He plays the position of left-wing and right-wing for the team. 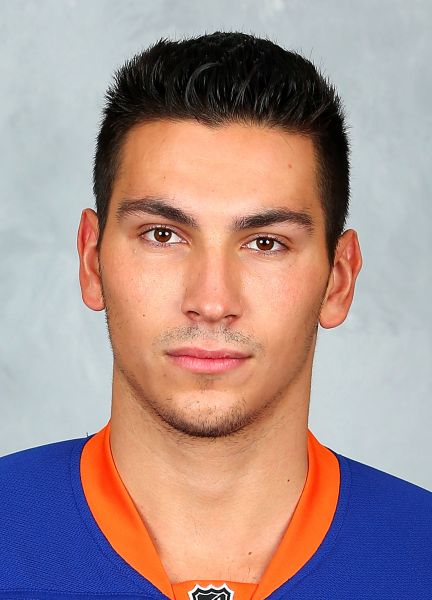 The Career of Michael Dal Colle

Although Dal Colle was born in Richmond Hill, Ontario, he was brought up in Vaughan, Ontario. He is of Italian descent from his paternal side. Colle got into selection as the 7th overall in the 2012 OHL Priority Selection by the Oshawa Generals. He got the rate as a top prospect before the 2014 NHL Entry Draft. He got recognition for his outstanding performance when he got his name to the OHL First All-Rookie Team during the 2012-13 season.

In 2013, Dal Colle won a gold medal with Canada at the 2013 Ivan Hlinka Memorial Tournament. He signed a three-year entry-level contract with the Islanders on the 28th of September, 2014. Oshawa traded Dal Colle to the Kingston Frontenacs on 1st of January, 2016. He joined Bridgeport Sound Tigers, the Islanders American Hockey League (AHL) affiliate at the end of the OHL Season. 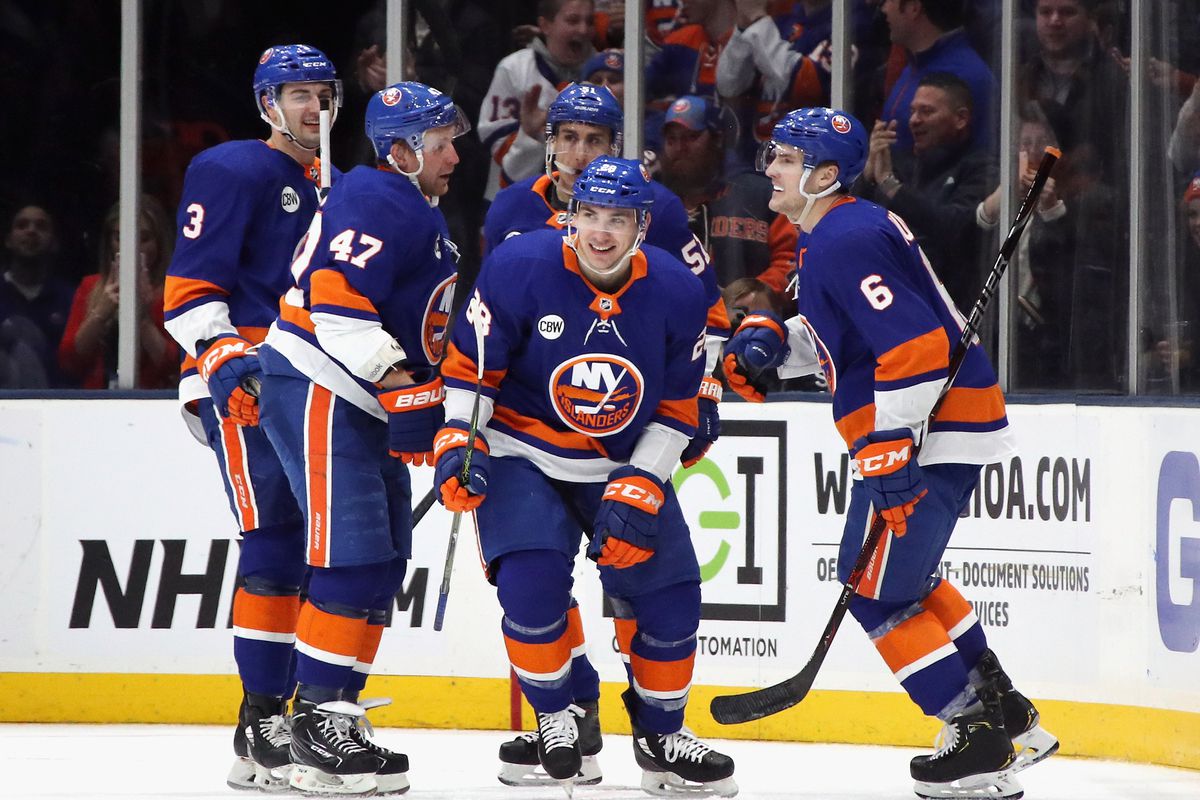 He scored his first NHL goal in a 4-1 victory over the New Jersey Devils on the 17th of January, 2019. Later, it reassigned to the Sound Tigers only to be recalled again on an emergency basis on the 5th of March, 2019. He helped the Islanders win a match against a 5-4 win over the Ottawa Senators where he recorded an assist off Devon Toews’s goal. Dal Colle’s emergency recall status changed to a regular recall on the 8th of March. 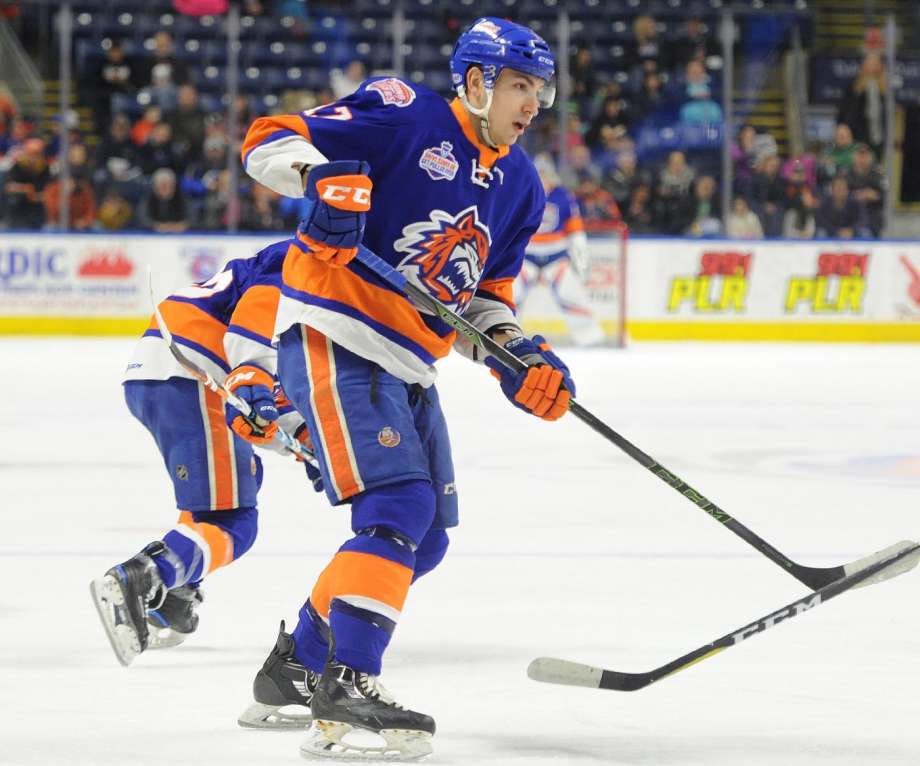 Michael is also active on social media with @MDalColle71 username on twitter and username @mdalcolle71 on Instagram. Apart from hockey, dal Colle also enjoys playing golf. His older brother suffers from Autism and his mother has suffered from breast cancer. So, Michael dal Colle feels a deeper responsibility for his family. He also stated that Megan Fox is his celebrity crush.

Anders Lee - An American Professional Ice Hockey Player, Representing New York Islanders in The NHL, Who Got into Islanders during The 2012-13 seasons