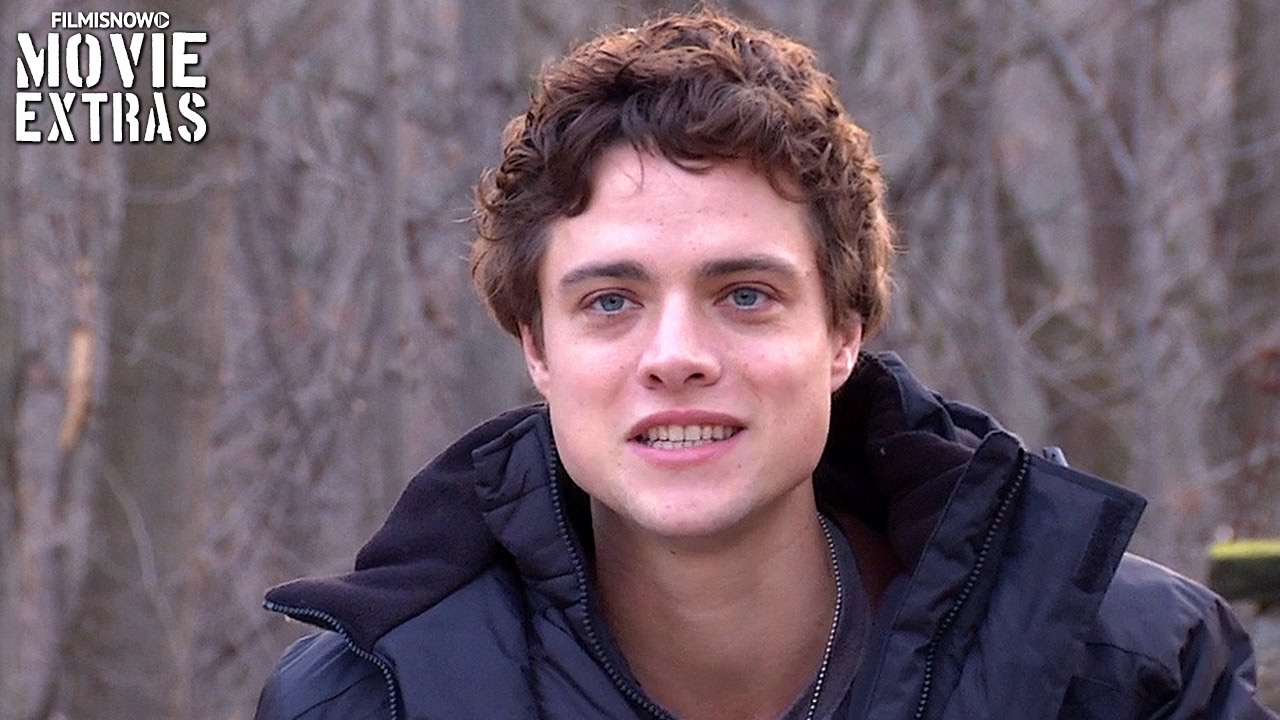 Douglas Smith, a Canadian actor, was born on June 22, 1985, in Toronto, Ontario, Canada. Famous for the work on the HBO series “Big Love” as well as “The Bye Bye Man”. Son of Terra, who is an American-born teacher, and his wife Maurice Smith, who is a producer of low-budget films, originally from the United Kingdom. Douglas Smith belongs to the mixed ethnicity and holds the nationality Canadian. Smith’s mother has appeared in many movies in the 1980s which his father had produced. Smith is the younger brother of an actor, Gregory Smith. 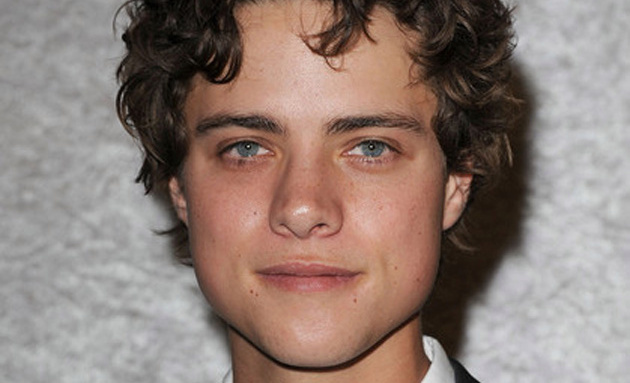 Smith in his very young age was involved in the acting. In his 4th grade, he was cast as Malvolia, a production of Shakespeare’s comedy, “Twelfth Night”. He made his appearance on the big screen as a young version character of Brendan Fraster in “Blast from the Past” in 1999, Christopher Walen and Sissy Spacek. In his teenage, he played as the lead role in a series “Out There” an American boy living in Australia. He also played as the lead role in Brandon Cronenberg’s directorial debut, “Antiviral” as a role of “Edward Porris” which also competed at the 2012 Cannes Film Festival in the Un Certain Regard section and got the award for Best First Canadian feature at 2012 Toronto International Film Festival.

Furthermore, performing two musical numbers in the film, he also played the roles of both Metal Killet and Buddy in the musical/ comedy/ horror film, “Stage Fright” in 2012. Smith appeared as Tyson in the following year, the cyclops half-brother of Percy Jackson in the film “Percy Jackson: Sea of Monsters”. In 2014, Smith made his off-Broadway debut, appearing in the New York premiere of Simon Stephen’s Park Rock at the “Lucille Lortel Theatre” in the West Village.

He also portrayed the role of William Carlisle which received good reviews. It was listed among “The Guardian’s” and the “New York Times” “Best of 2014” lists. However, best known for HBO’s series “Big Love”, is sad, scary and transfixing. He was also into nomination for both Drama League awards and OBIE. Moving on, Smith made his appearance in “Terminator Genisys” in a minor role. He again made his appearance in HBO on Martin Scorsese’s “Vinyl”. He shared the screen with Ray Romano, Olivia Wilde, and Bobby Cannavale. In 2017, his first project was the drama “Bottom of the World”. Recently, Smith appeared on HBO in season 2 of “Big Little Lies”. 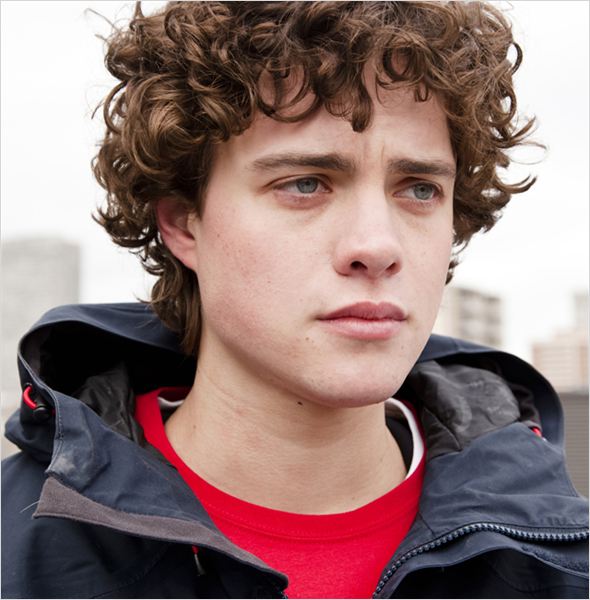 Talking about his personal life, he is a married person. He was at first linked with a Colombian Singer, Ashton Lunceford. However, he has tied a knot with his wife. She has the name “@teeshtravis” on the Instagram account who shared their vows on 9th April 2018.